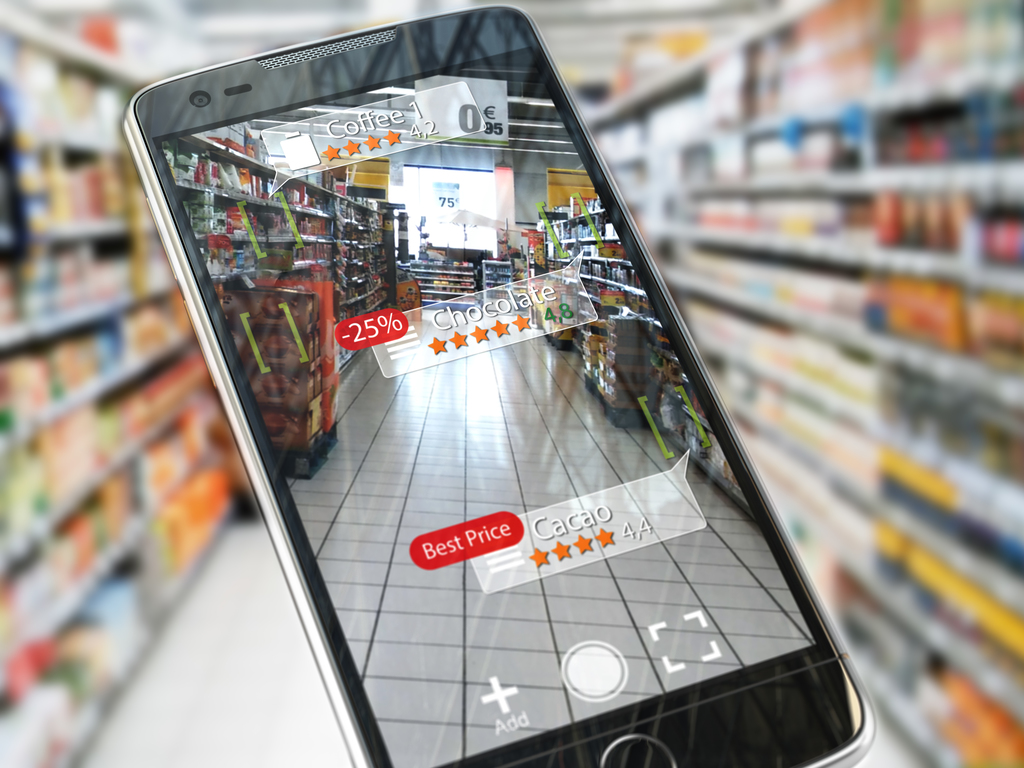 It will almost certainly not have escaped your attention that the Covid outbreak has impacted established retail trading patterns significantly. While generally speaking the shops are open again, even if we do have restrictions reimposed to varying extents across the country, a huge proportion of sales has shifted online and has stayed there.

This can be best illustrated by two graphs. The first shows the year-on-year (YoY) growth in online sales for around 200 retailers (from the IMRG Capgemini Online Sales Index). What YoY means, in this context, is whether more or less money was spent online in one month relative to the same month last year (so July 2020 vs July 2019, for example).

The YoY metric is usually the one that gets all the attention, as it shows whether there is growth overall for online, and how strong or weak that growth is. A metric that tends to receive far less attention is month-on-month (MoM), which measures whether more or less money was spent online in one month relative to the previous one (so July 2020 vs June 2020). The reason that it gets less focus is due to the fact that MoM trend lines in retail are often quite reliable, so one year tracks the same trend as the previous year quite closely. Now look what happened in 2020:

Ups and downs across the year are entirely normal. So while that drop from December to January looks dramatic, it is simply a reflection of the fact that it isn’t Christmas anymore, so the volumes are necessarily much lower. The point, though, is that both the 2019 and 2020 lines are closely aligned. The other spike, between March and April, shows the two months are actually 35 percentage points apart. That is unprecedented, and reflects the major shift of demand online as the shops were forced to close.

The really interesting point to note here is what happened after that massive uplift; the lines have converged again. What that is telling us is that the volume shift online has stayed up at those levels even after things opened up again; the MoM trend line is now fluctuating in line with previous years, just from a much, much higher base.

The big question, then, is what that means for peak trading 2020.

The challenges of forecasting

At the time of writing this article (late September), things are changing so quickly that it makes putting a forecast together rather challenging. While it’s true that the rate of online sales growth dropped a bit in August (it seems so pedantic to say it, as it was still around +40% week after week), we also had the Eat Out to Help Out scheme, which sent people back to high streets to take advantage at the restaurants there.

Then that expired and we were supposed to return to ‘significant normality’ by December, according to the prime minister. Since the end of August, we’ve had the Rule of Six restrictions come in, seen several local lockdowns across the country, and been advised to work from home for the next six months. If online demand was starting to ease off a bit, it seems likely that subsequent developments could push it back again, particularly if we end up with another nationwide lockdown.

Even if we don’t, we could see a situation where people live in a kind of ‘self-imposed’ lockdown – able to go out to places (shops, restaurants etc) but are put off by high infection rates. Depending on how some of these things pan out, we think it seems unlikely that online growth over the Black Friday period will be lower than +30%, and could even be as high as +50% if circumstances conspire.

Does a +30% uplift sound impressive? In truth, it actually masks how profound the volume increases have been for some retailers. It has certainly not been a boom time in online growth for all retailers, as Covid served to focus demand very strongly on certain categories and ranges at the expense of others.

To illustrate this point, look at the year-to-date (YTD, Jan-Aug) online growth for some categories. When we went into lockdown, people found they needed certain items to reflect their new conditions (ie home working). So home products were up +55%, electricals up +91%. Since we had a very sunny Spring, garden benefited to a quite extraordinary level, with sales up +224%.

Since people were not able to go out anywhere though, the demand got sucked right out of clothing, which plummeted by -40% at one point; it has now crept back into positive growth but it took a while and YTD is only -4.4%. Footwear has fared the worst of all categories however, with YTD all the way down on -17.6%. Growth in that category has been negative since March.

What we expect to see this year

In spite of all these variables, one thing that seems certain is that the volumes going through the online network will be vast this year and, while lots of demand is a positive thing for retailers, the ongoing situation brings with it some hefty challenges.

All businesses have had to put social distancing measures in place and retail warehouses are no exception. As the volumes increased in March / April, when online orders surged, this caused bottlenecks. In May, around two-thirds of the 300 retailers IMRG were tracking were reporting delivery delays of some kind. As social distancing will need to remain in place right through peak trading – and the volumes in November / December are so much higher than in March / April – it seems likely that we will encounter significant bottlenecks.

This means that there is a need to pull some of that volume forward, so not too much of it falls too close to Christmas. The scale of the problem could be very large indeed – consider that on ‘Super Saturday’, the one leading into Christmas week, we are unlikely to see huge crowds in urban centres; a portion of that spend will need to migrate online, and that is a very big spend day.

Fortunately, shoppers do seem to be aware that they need to shop a bit earlier this year, so the problem might solve itself. There has also been a trend for retailers to launch their Black Friday campaigns earlier each year, which will almost certainly continue this year.

On top of this, several retailers have launched their Christmas lines earlier than normal, which is fitting – as this coming period seems like it will be anything but.