STAYLINKED HAS launched the Evolve integration platform for UK warehouse and logistics providers. 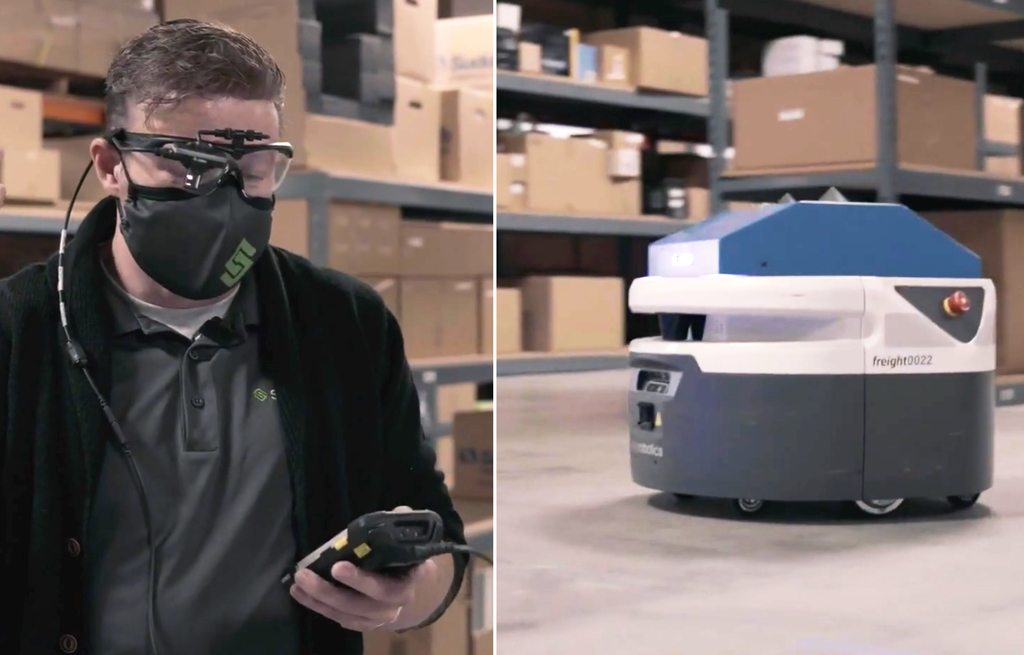 Companies are often fearful of the costs and risks involved in deploying new technology, due to the lack of integration with their existing solutions. Running a pilot project can be costly and complex, requiring bespoke coding to ensure the legacy technology and new system can communicate. As many solutions use proprietary software, this process can take months or years.

StayLinked Evolve is designed to remove the barriers around the deployment of new technologies and allow supply chain organisations to deliver proofs of concept and full production deployments in weeks rather than months. Evolve provides an integration approach that delivers a low risk, no-code migration path to seamlessly connect legacy systems to new and emerging IIoT technologies. Importantly, it also enables organisations to monitor and measure early performance data to determine what operational efficiencies have been delivered before committing to full deployment, thereby de-risking the investment.

Fetch Robotics senior director product management Stefan Nusser, added: “The StayLinked Evolve platform has been instrumental in quickly and easily implementing Fetch AMRs in a challenging customer environment. The StayLinked team has demonstrated a keen knowledge of how to integrate Fetch hardware with existing workflows with no coding or complicated scripting.”