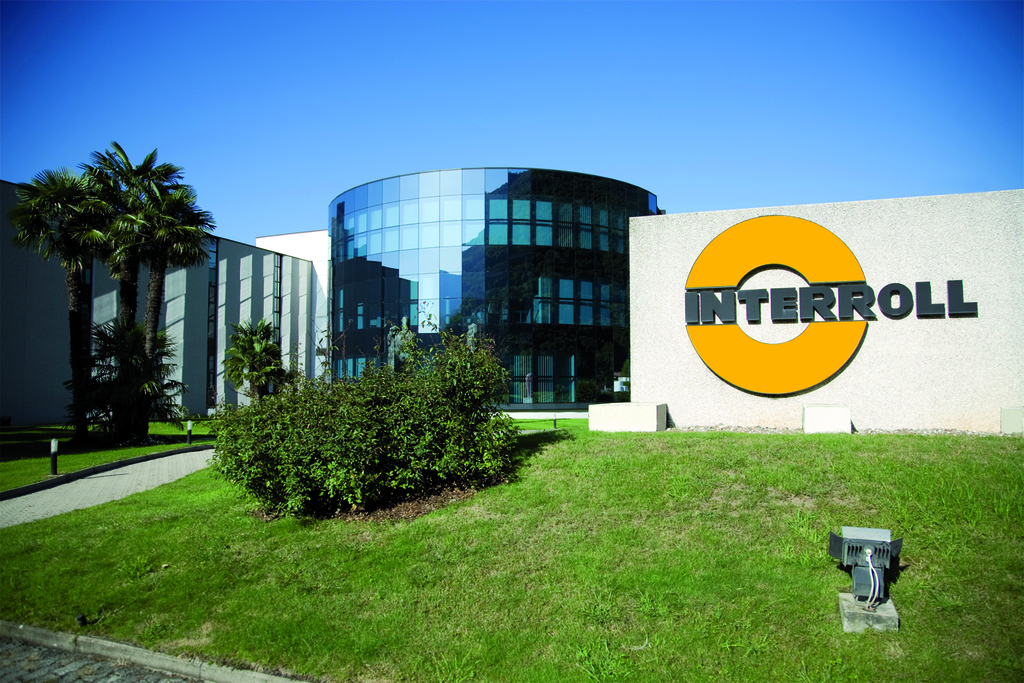 Interroll proactively anticipated and exploited the potential of market trends, such as the continued strong development of e-commerce and user investments in modernisation and outsourcing to 3PLs.