The British Industrial Truck Association (BITA) has announced that its long-serving Secretary-General, James Clark retired at the end of 2020. 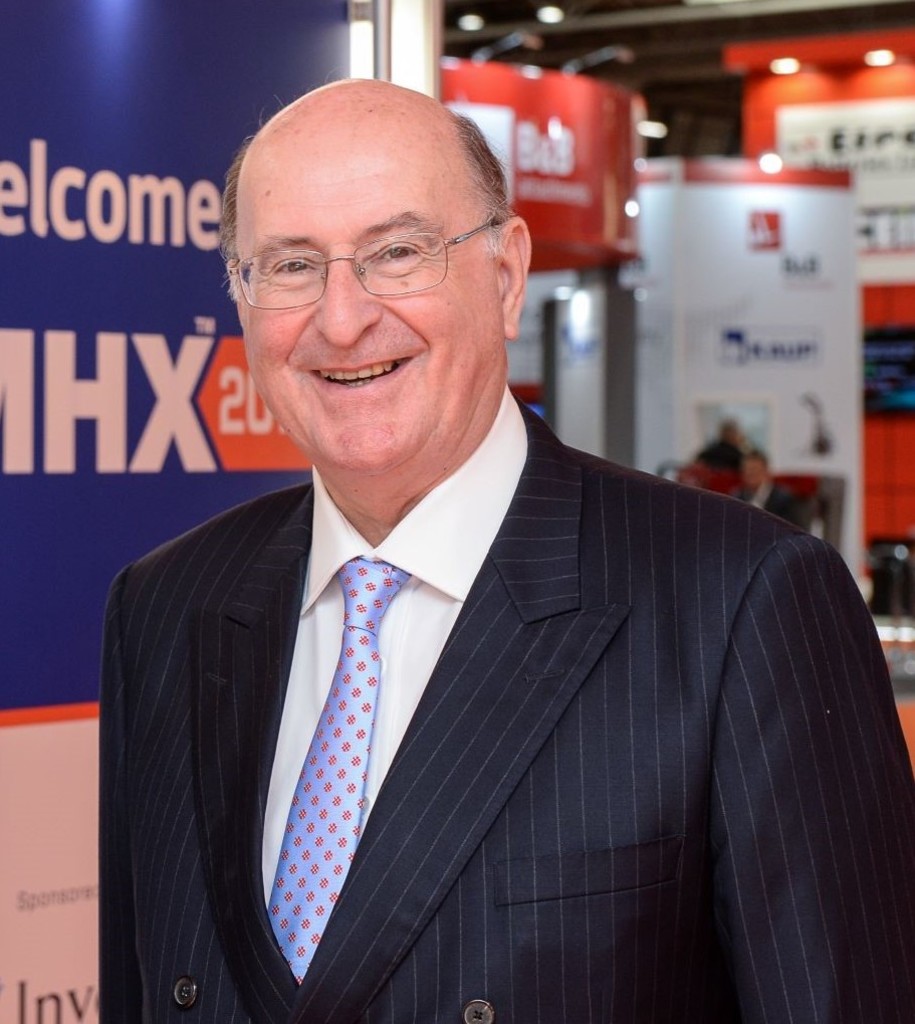 After a successful career as a wheat buying director in the UK Flour Milling industry, James joined BITA in 1996. His tenure as Secretary-General has coincided with significant growth for the trade association and seen it rise to a pre-eminent position as the voice of the material handling industry.

During his career with BITA, James has worked with ten Presidents and been instrumental in firstly establishing, and then developing IMHE Ltd, Consolidated Fork Truck Services (CFTS) and what is now, F-TEC, the industry training centre, based in Swindon. BITA has a 50 per cent shareholding in all three organisations.

In 2019, James helped BITA strengthen its profile as the leading advocate for higher safety standards across the industry through the successful launch of National Forklift Safety Day in the UK.

Latterly, he has overseen the merger between BITA and the Fork Lift Truck Association (FLTA), first announced at IMHX 2019. With 2021 seeing the launch of the new entity, his departure closes a final chapter in the history of BITA as it now looks to embark on a new era as an integral part of a new body that will shape future representation of the material handling industry.

“I have had a good innings and during my stay at the crease have seen some major changes within the material handling industry. Having overseen the merger process to a successful conclusion, I felt now was the right time to step down from my role and I wish the new entity every success,” he said.

“I would like to thank everyone at BITA for their help and support down the years and to wish them all the best in the future.”

Simon Barkworth, President of BITA, said: “James is a respected figure throughout the entire material handling industry and for many, has been the public face of BITA for more than two decades.

“On behalf of the BITA board, I would like to thank James for his contribution to the trade association and to the industry in general, and wish him well in what we all hope, will be a long and happy retirement.”

“We now look to build on the legacy James has helped to create and to ensure the new association fulfils the goal of BITA in lifting industry standards,” he added.

The British Industrial Truck Association, BITA, is a substantial and dynamic trade association representing a membership of 80 forklift truck manufacturers, suppliers, service providers and media operating in the UK. BITA members, including many international brands, manufacture and distribute over 90% of all new forklifts procured each year in the UK. They employ 7,000 people directly and enjoy a combined annual turnover of £1.3bn.