Retailer John Lewis is working with automation partner Knapp on a robot-base handling solution which will be installed this summer in its Magna Park campus. 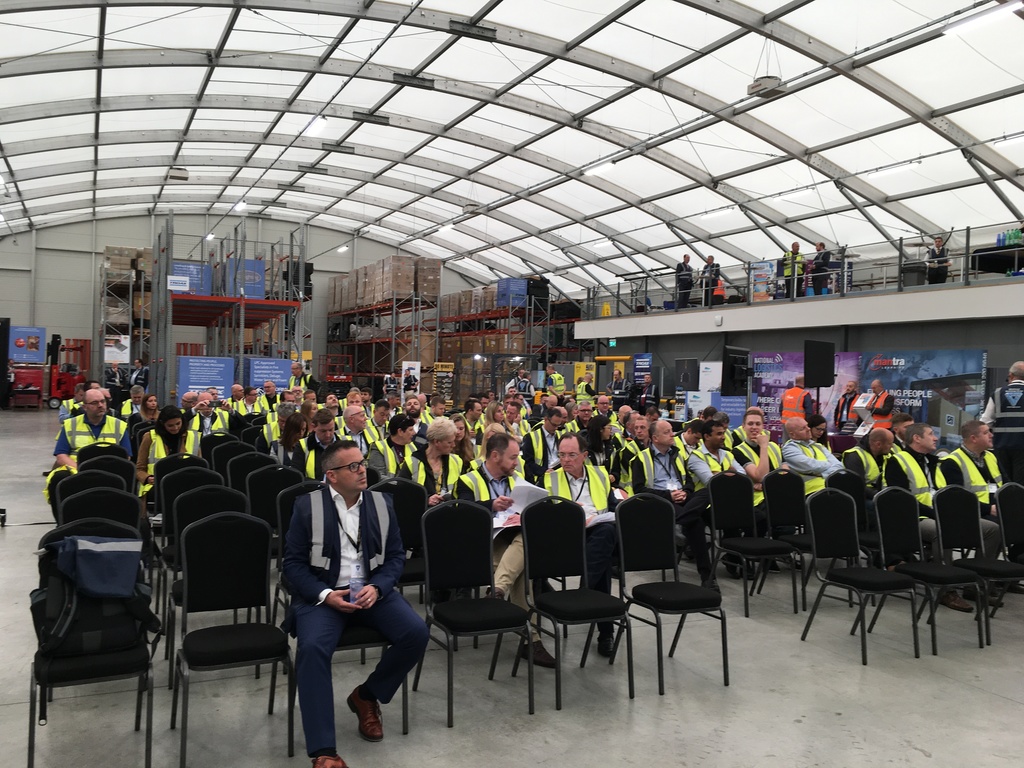 Speaking at the Warehouse Technology Group (WTG) Live event in Manchester, John Munnelly, head of operations, John Lewis updated attendees on the long journey John Lewis has undertaken in terms of automated fulfillment, as an early mover and big investor in eCommerce.

He also explained some of the retailer’s thinking on robots for logistics.

“We are in the process of installing robots, which will be live in August this year. We are working with partners Knapp and ABB, and this will see the robots working almost as a miniload.

“We are also working on pallet storage high bay extensions which will double capacity. We are confident we have the warehousing we need until 2025 and can add to it when we need to.”

John Lewis predicts its business will be split 50/50 between online and traditional sales by 2020. 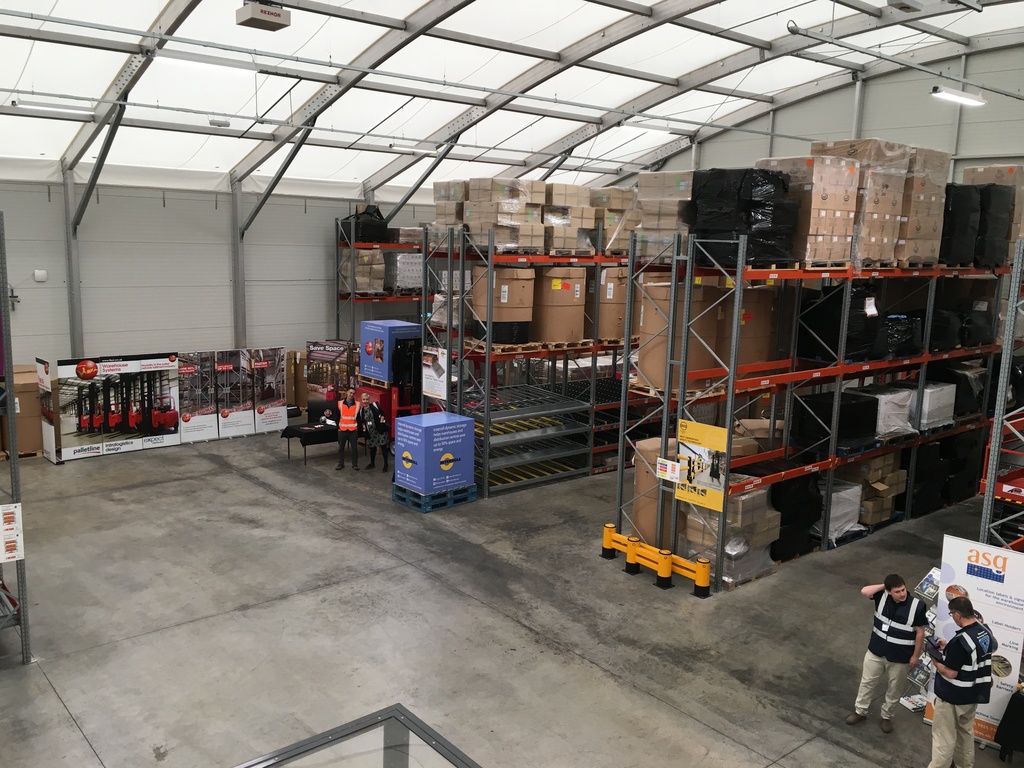 The retailer has partnered with Knapp on its automation journey, taking a modular approach by adding capacity, rather than building for 10 years. That said, over the years, it has installed around £170 million’s worth of mechanisation. This includes 1m sq ft of hanging garments, and YLOG shuttles from Knapp that helped to scale capacity better. It also includes automated carton finishing lines, for erecting and closing boxes. This is kit provided by B+ Equipment.

“Some key points to take away are that while eCommerce has been slowing down, it could speed up again. Warehouse workers need to be dependable now - they are front line staff. In terms of automation, flexibility in design is absolutely fundamental.”

Mark Currie, Warehouse Technology Group (WTG) chairman introduced the ninth Live event in Middleton, Manchester at the nerve centre for the WTG. The group formed in 2009 to showcase warehouse technology, and how it works together to smooth operations in the warehouse.

“We have created a living, breathing warehouse to demonstrate this and in the process we have grown from a group of 12 companies to over 20 companies. This is timely, as logistics is no longer a grudge purchase. With the advent of eCommerce, logistics is now closer to the customer and therefore logistics and warehousing is much more important at board level.”

A key concern voiced was that property developers are seeing lead times for automated warehouse investment stretching out to three years because integrators are so busy. Knapp’s Scott Dukes answered that was ‘maybe the case a year ago, but all key automated providers have upped their games and certainly Knapp can deliver projects in under two years’.

New Interroll UK & Ireland managing director Hilton Campbell also presented at the event and he updated attendees on how Interroll has rounded out its conveyor platform portfolio with its own stacker crane and transfer car. The products will work with the recently launched Modular Pallet Platform (MPP) - Pallet conveying platform.

Hilton says: “A key benefit of a broader core of integrated products is that it can make for faster lead times for customers. We also have genuine global sourcing, which equally can help customers quickly build a system. For example, a recent client in Ireland was served with a system in an industry-leading 7 weeks. This was made possible because components were sourced from both the USA and Europe.”

Earlier this year, Interroll also launched its Modular Conveying Platform (MCP), which is designed to be a suitable platform for an era of smart digital manufacturing and logistics.

Kevin Mofid, director of research, Savills asked ‘When will eCommerce plateau?’ It represents around 20% of UK retail at present, and many predict it will plateau at 25% but there are others who think it will go much further, he answered. Eva Pascoe, who was head of online at Arcadia said she thought 80% of all retail could be online in the UK.

“This is astonishing, and if it is only half true, it will have tremendous impact on demand for warehouse real estate.”

Analytica carried out a survey on behalf of Savills and found that 54% of respondents expect to take more warehouse space.

“Flexibility is a key quality desired by warehouse occupiers and yet the average lease length is 15-20 years,” Kevin continued. “How does that tie in to flexibility? Most markets have seen rents increase by over 50%, some by more. Indeed, Croydon is up almost 100% in five years.”

In 2016, 30% of all new leases went to Amazon and it is more of a mix now. Logistics buildings are what pensions funds are looking to invest in at the moment, rather than office buildings and shopping centres. So, Kevin urged warehouse property owners to ask if the time is right for a sale and lease back deal?