The Mitsubishi ES FG15-35N range is said to be the first LPG forklift to meet the low emission requirements of Euro Stage V. 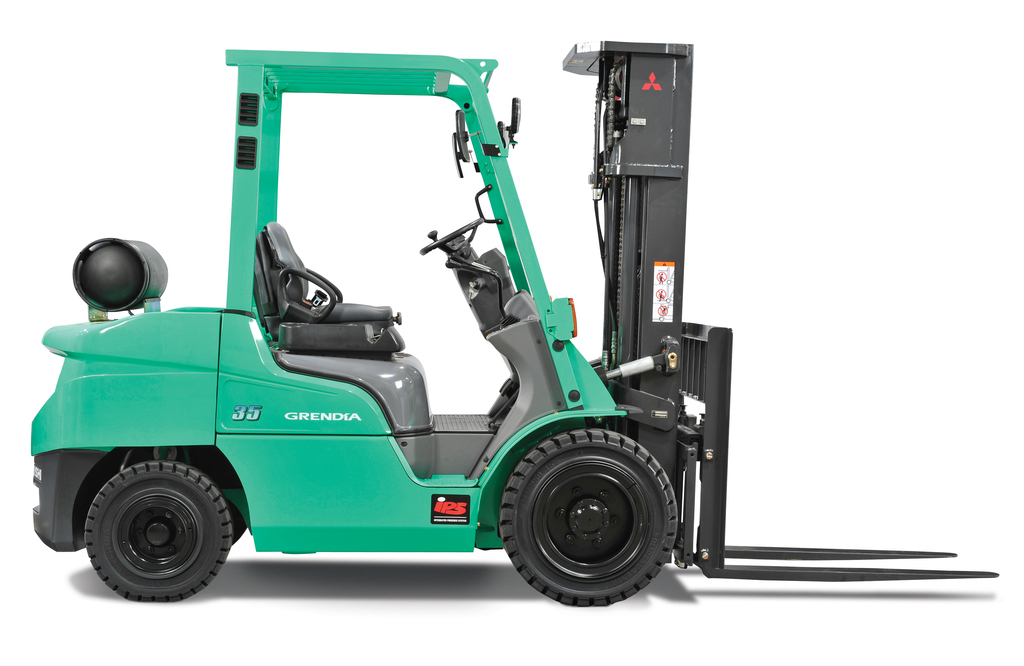 With environmental impact becoming an increasing concern, Mitsubishi was ahead of the game, anticipating the introduction of Stage V regulations earlier this year.

The secret to the LPG-powered GRENDiA’s low emissions lies in its management system, and its high performance, purpose-designed industrial engine (most competitors use engines adapted from the automotive market).

“The need to reduce our environmental impact is more urgent than ever,” explains Gosling. “It’s not simply good practice but also about being on the right side of the law.

“In the past that drive to achieve conformity and meet demanding new environmental standards has almost always resulted in an uncomfortable compromise… usually a deterioration in performance or an increase in fuel consumption. But the remarkable thing about the ES FG15-35N range is it is the cleanest running IC engine truck in its class, and also the most fuel efficient.”