The British Industrial Truck Association (BITA) – the UK trade association for manufacturers and suppliers of fork lift truck and associated components and services – has appointed Linde’s UK MD Massimiliano (Max) Sammartano to its Board. 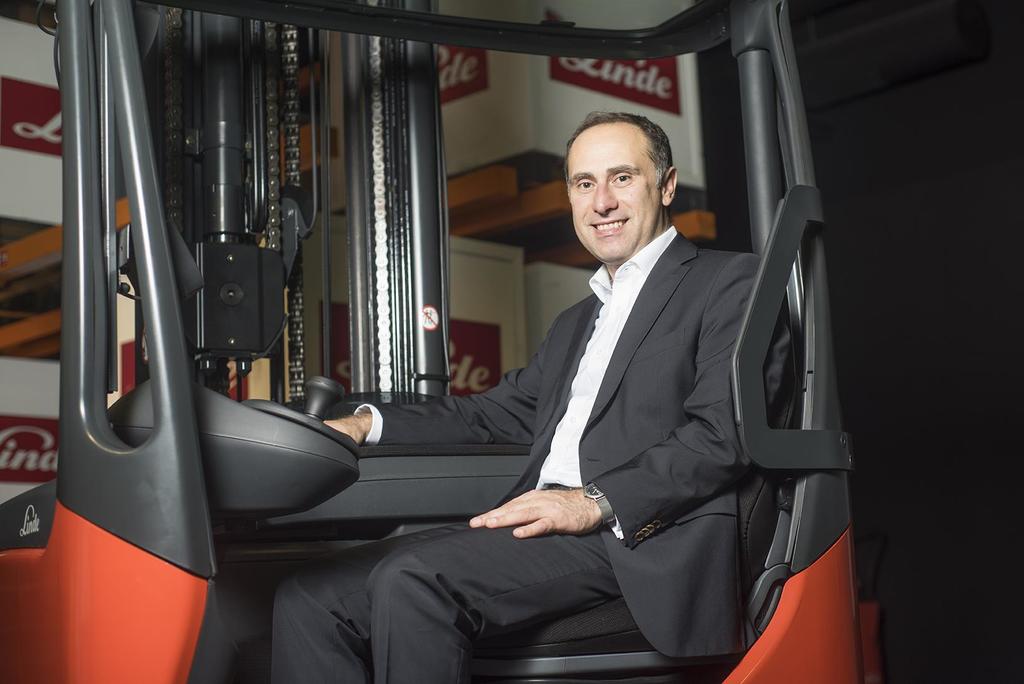 It has also announced that two of its stalwart members – Victoria Hutson and Stan Harris – are to step down.

BITA is delighted to welcome to its Board Max Sammartano, managing director of Linde Material Handling UK. Max took on the position of general manager of the Northern Europe and South Africa region in July 2017, and his appointment to the BITA Board underlines the strong voice BITA has in the running of the UK material handling sector.

Max Sammartano commented: “I am looking forward to my new appointment on the BITA board. However, first and foremost I would like to thank Stan Harris for his contribution over the last four years. BITA plays such a critical role in shaping the UK truck industry and it is important to Linde to contribute to this.”

Welcoming Max to the Board, BITA President Simon Barkworth said: “We are thoroughly delighted that Max is joining our Board. He represents one of the world’s largest material handling equipment manufacturers, and his experience, knowledge and wisdom will be put to good use as we enter what could be a very challenging time for UK industry."

BITA has also accepted the resignation of two of its hardest-working Board members.

As chair of BITA's technical committee, JCB’s Victoria Hutson led a team that sets technical standards all new forklifts distributed by BITA members must meet. Victoria moves to pastures new outside of this industry with BITA’s very best wishes and gratitude.

Linde Scotland’s Stan Harris is retiring from his position on the BITA Board as director of the F-Tec forklift engineer training centre. Together with his fellow Board members, Stan has overseen the fantastic success story that is F-Tec, and has made a significant contribution to the expansion of the programme. Again, BITA wishes Stan all the best in his retirement from the industry and thanks him for his incredible contributions.

Simon Barkworth added: “We wish a fond farewell to Victoria and Stan, whose tireless work on behalf of BITA has made – and will continue to make in the future – a very significant improvement to everyone involved with the manufacturer, distribution, servicing and operation of fork lift trucks.”

BITA bade farewell to Victoria and Stan at its recent Autumn Thought Leadership Conference and AGM event, where immediate past BITA president Tim Waples, who has invested considerable hard work and dedication into his two spells as president, was also honoured.

Delegates at the well-attended event heard the latest Brexit insight from leading commentator Tom Harris, and were also treated to a fascinating take on workplace diversity by Professor Adrian Furnham, Professor of Psychology at University College London.