Labour shortages in warehousing caused by a combination of Brexit and the pandemic is leading to greater than ever levels of interest in automation, according to materials handling specialists Linde. 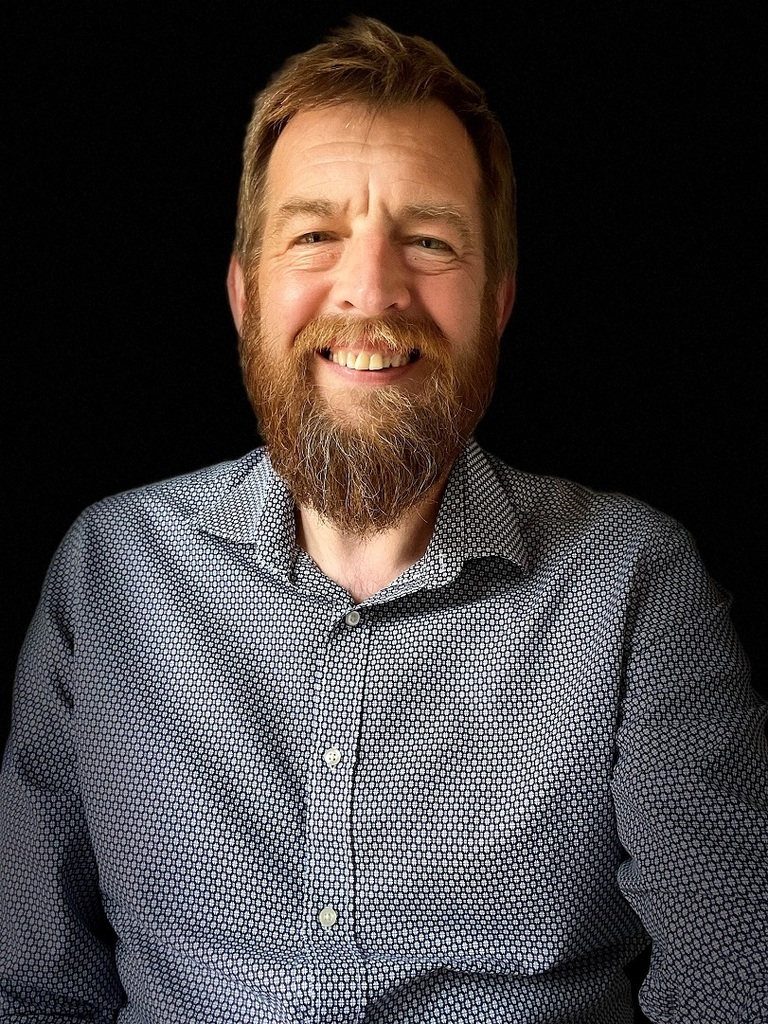 THE COMPANY has experienced significant automation enquires in the last quarter for labour intensive areas of the warehouse such as picking, packing and shipping customer orders.

Kenny Watson, a lead on Automation at Linde says: “This heightened interest is also reflected in the fast-growing appointment of automation directors in companies we are now dealing with.

“As more than 50% of an average distribution centre’s labour force is involved in picking, packing, and shipping customer orders, automated solutions in these areas are attracting a lot of interest.

“This includes our fully automated guided vehicles and narrow aisle truck which move goods in and out of storage locations, as well as our semi-automated order picker where the truck independently follows the picker’s walking path reducing the time of picking.”

According to research by Logistics UK, 13% of businesses recently reported severe warehouse staff shortages and the UK Warehousing Association (UKWA) revealed that some warehouse operations had vacancy rates of more than 20%. Last September a separate report highlighted that warehouses in Britain were having to pay up to 30% more to recruit staff after a chronic shortage of workers.

Linde has invested extensively in semi and fully automated warehousing trucks in the last couple of years since the pandemic begun covering goods in, storage, supply to the production/assembly area, order picking, dispatch and goods out for shipment.