The EU will investigate if Amazon artificially favours retailers who use its logistics and delivery services on its platform. 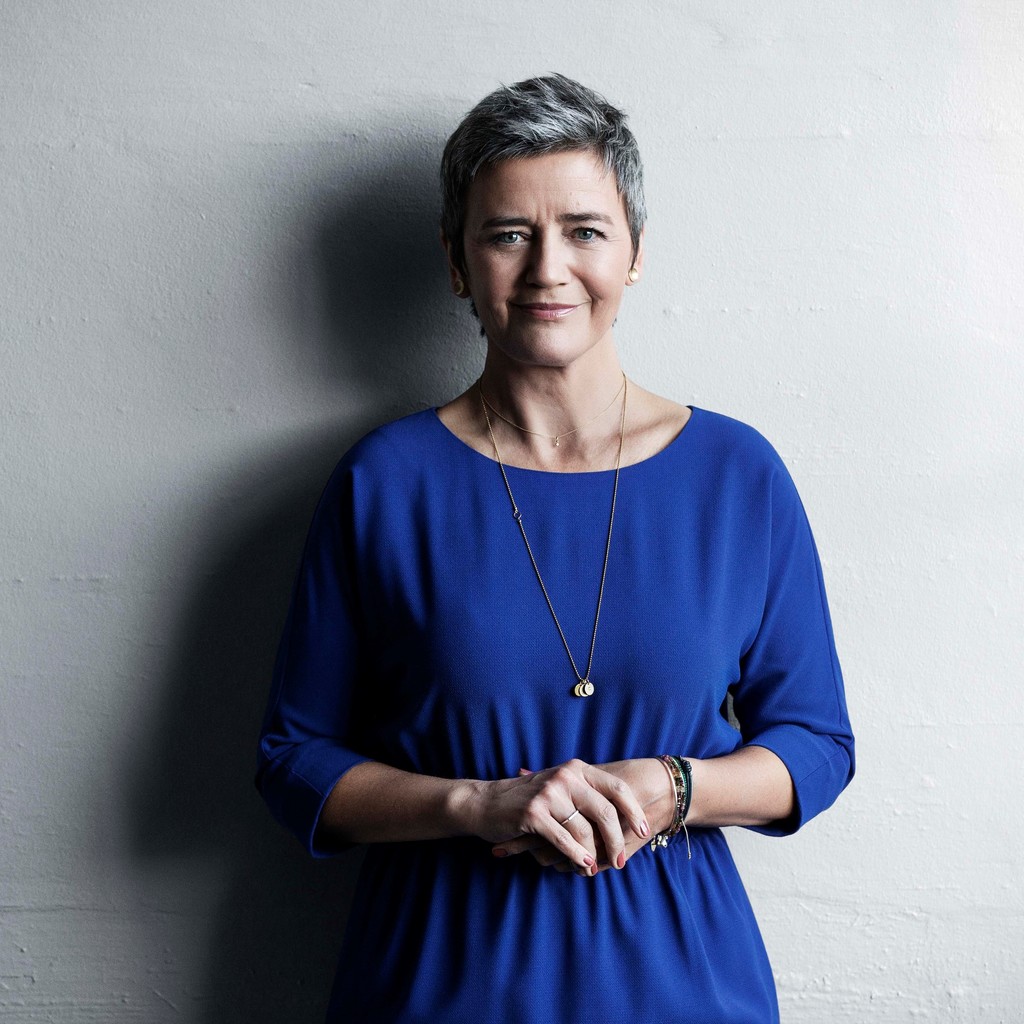 EU competition commissioner Margrethe Vestager said: “Looking into Amazon's data-use also revealed that Amazon may have set certain rules on its platform that artificially favour both its own retail offers as well as the offers of sellers that use Amazon's logistics and delivery services.

“For this reason, we have decided to open a second investigation into these business practices. This investigation will focus on the so-called “Buy Box” and on Amazon's Prime label, and on their relation with the use of Amazon's logistics and delivery services.”

The proceedings have followed on from the EU’s investigation into Amazon’s use of data on its platform.

EU regulators have decided to proceed with antitrust charges on the back of this investigation into Amazon's use of business data generated by third parties using its platform to compete with those same merchants.

Vestager added: “In July last year, the Commission opened an in-depth investigation to assess Amazon's use of sensitive data. The sensitive data comes from independent retailers selling on Amazon's marketplace.

“The investigation started as a follow-up to our 2015 inquiry into eCommerce where we gathered a first insight on Amazon's business practices. And we have now come to the preliminary conclusion that Amazon illegally abused its dominant position as a marketplace service provider in Germany and France - the biggest markets for Amazon in the EU.”

To read the full statement from Margrethe Vestager, visit here