Demand for UK logistics and industrial space shows no sign of slowing as transactions in the first quarter of 2021 increased by 115% compared to the same period last year, while the number of deals completed was 70% higher than a typical Q1. 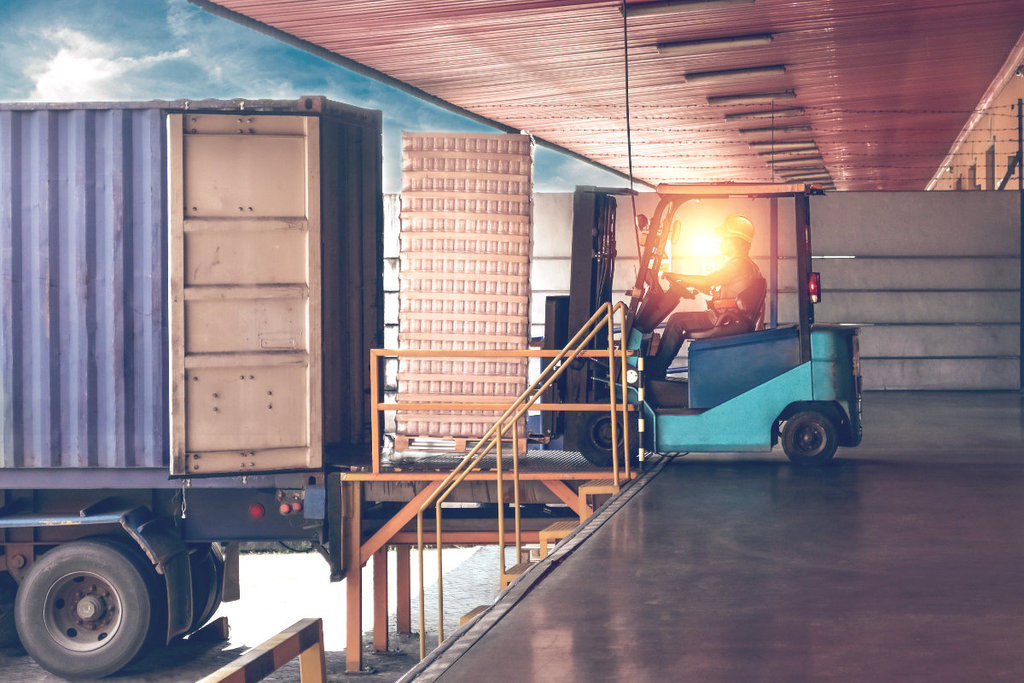 New data from Cushman & Wakefield reveals that 12.5 million sq ft of industrial and logistics space was transacted in the first quarter of the year with the majority deals (94%) on existing stock. A further 16 million sq ft was under offer at the end of March 2021, with e-commerce accounting for over 50% of the total.

Overall, during the last 12 months to March (effectively the beginning of the pandemic) over 58.3 million sq ft of space has been taken, compared to an annual average take-up pre-Covid of 33 million sq ft.

Retailers, parcel delivery and 3PLs continued to drive demand, together accounting for almost 70% of quarterly take-up. In London and South Wales, several recent requirements continue to emanate from film studios. In and around London they have taken nearly 1 million sq ft since 2019.

Most regions performed reasonably well, with the North West as stand-out performer – recording its strongest Q1 on record with 3.1 million sq ft transacted. The largest deal of the quarter was Amazon’s letting of 700,000+ sq ft at Knowsley Business Park.

The data reveals that 12.7 million sq ft of speculative space has already been delivered or is due to complete later this year. However, despite this pipeline, availability fell 18% year-on-year during Q1 to 60 million sq ft and remains 11% below the long-term average. In Yorkshire and the North West availability is down by nearly 30% year-on-year, and by over 40% in the West Midlands. Most regions remain historically supply-constrained, with further rental growth expected as a result.

On the investment front, the weight of capital targeting UK logistics propelled Q1 volumes to a new high, with £2.7 billion of logistics/industrial property changing hands during the first three months of the year, compared with £1.5 billion in Q1 2020. Overseas investors - led by North American private equity money - remained acquisitive and accounted for over 65% of transaction volumes.

Ed Cornwell, logistics & industrial capital markets partner at Cushman & Wakefield, says: “For the remainder of the year, we have visibility over an additional £4.7 billion worth of transactions meaning that 2021 will surpass the £8bn seen in 2020.”

Bruno Berretta, UK industrial & logistics research and insight at Cushman & Wakefield, adds: “E-commerce has accounted for 40% of take-up since the beginning of the pandemic – double pre-COVID levels.”