The House of Commons International Trade Committee has published a paper on UK freeports, casting some doubt on the projected benefits of the initiative. 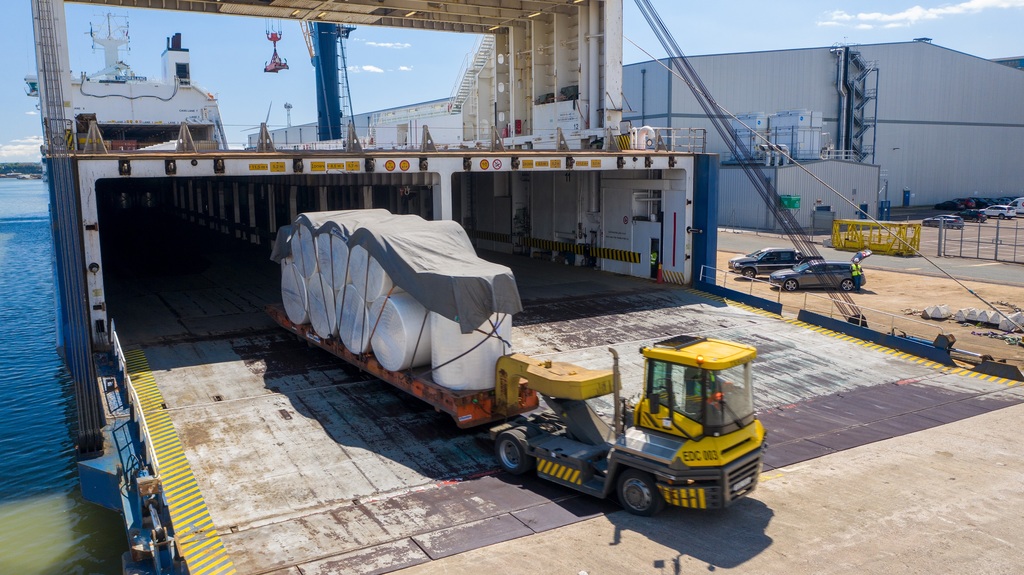 THE COMMITTEE of MPs warned against risks such as economic displacement - where instead of creating new business, freeports take existing business from elsewhere - and called for the progress of freeports to be closely monitored.

The package of incentives associated with the UK freeports policy distinguishes it from the traditional freeports model, which focused solely on tariff benefits and would be unlikely to be successful in the UK, said the Committee.

MPs said: “Progress made toward meeting objectives must be measurable and monitored, and the Government should set out in detail the metrics that will be used to measure success. Now that freeport locations in England have been announced, HM Treasury should promptly publish an impact assessment for the policy. This should include estimates for economic growth, increased trade and investment, and job creation, as well as an analysis of the impact on different sectors.

“Further, we recommend the Government commission a full, independent evaluation of the implementation of the freeports policy, to take place within five years of the establishment of the first freeports.”

To succeed, the freeports policy will require extensive cross-departmental co-ordination, added the Committee. HM Treasury and the Ministry of Housing, Communities and Local Government have responsibility for the policy, while other departments will play a role in the operation and administration of freeports.

MPs said: “We are concerned that, in light of the disagreement between HM Treasury and the Department for International Trade about which department was best-placed to give evidence to our inquiry, the necessary cross-departmental collaboration and clear accountability required to implement the policy is absent.”

In response to the Study, the UK Major Ports Group (UKMPG) said: “We believe it is always a good idea for government policies to be evaluated, although impact assessments may be a little premature for a policy which has yet to be enacted. We support the broadly sensible questions as stated in the International Trade Committee report, however it will be some time before we know the answers and we advocate monitoring the development of UK freeports before changing policy.

“As the Committee themselves state, “The Committee notes that freeports focused solely on tariff benefits would be unlikely to be successful in the UK.” This is a view shared by the port operators who were successful in their bids, some of whom were previously involved in prior freeports (e.g. Tilbury, Liverpool) that experienced the limitations of a model with a reliance on tariffs. The operators are experienced in their field and reflect work by the ports industry to nurture and invest in both strong local communities and efficient, sustainable infrastructure.

“We welcome the Select Committee recognising the potentially important role of freeports in stimulating trade and inward investment. The Government has ambitious aspirations to have freeports up and running before the years’ end, and to make this happen we need to focus on pragmatic implementation of policy. There are still a lot of practical details to be ironed out, however UKMPG members involved in the development of freeports stand ready to cooperate with government and local communities to see these plans to fruition.”