Major investment in support of Peak

Hermes UK has announced a number of developments to support its predicted busiest peak period yet. 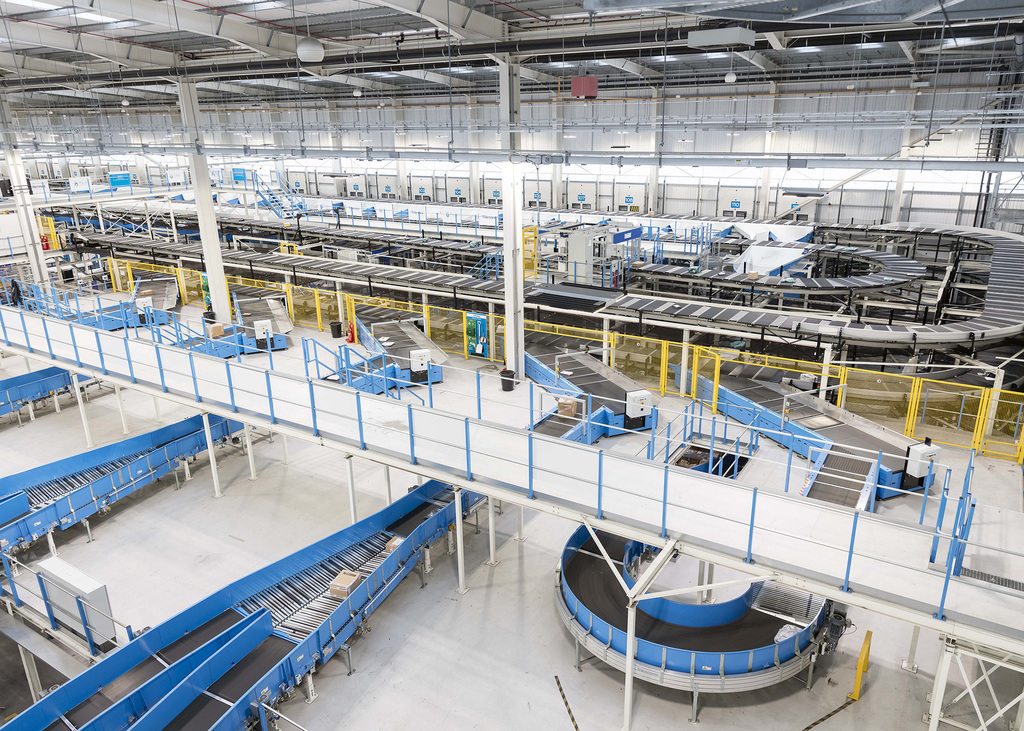 The company is estimating that year-on-year parcel numbers will be up by 14%, with 12.8 million parcels predicted in the first week of December alone.

In order to prepare for this, Hermes has implemented the largest peak capacity uplift in the industry, across all hubs, enabling its network to process up to 2.5 million parcels a day.

An additional 1,000 trailers and 3,200 scanning devices have been acquired and 560 drivers, 7,000 couriers and 32 peak managers will join existing teams to provide seasonal support. Deliveries will be made seven days a week from the beginning of December up to and including Christmas Eve.

In case of bad weather, dedicated teams will be monitoring road surface temperatures and forecasts daily, with grit and snow ploughs strategically placed across the network.

The company has also invested £1.4m in equipment that will enable it to significantly increase the number of returns it can process. This is part of a £21.5m investment to boost Hermes’ operational capacity across the business in the last 12 months.

Earlier this year, the business opened its third sortation tier at its Rugby hub to support the increased volumes. Hermes’ customer service bot, Holly, will also deal with customer queries.