The 3PL is seeing growing demand at the rail terminal. Kalmar is scheduled to deliver the two Eco Reachstackers in Q4 2020. 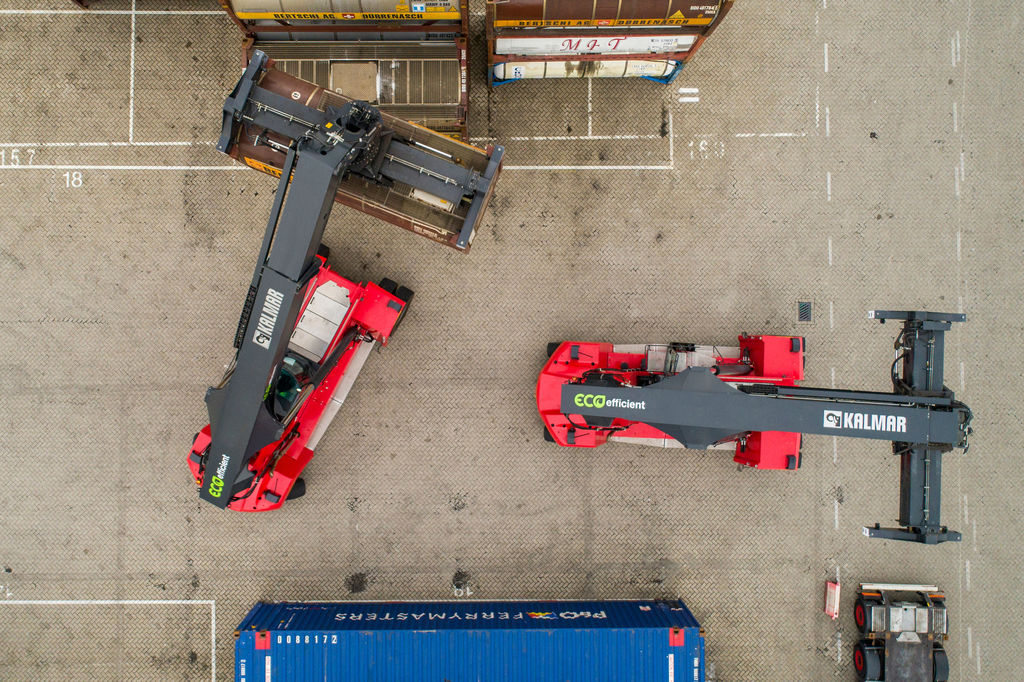 Maritime is a UK-based intermodal logistics company with a network of 33 container and transport sites across the UK. After reaching an agreement with DB Cargo UK on 1 April 2019, Maritime launched its rail subdivision, Maritime Intermodal, which saw the company acquire four dedicated rail services out of Felixstowe and Southampton. As part of the deal, Maritime also took full responsibility for DB’s railfreight terminals in Wakefield and Trafford Park.

Maritime fleet director Paul Heyhoe said: “We look forward to utilising both machines at Wakefield, where they will bring a number of advantages for our customers and their supply chains including faster turnaround times and greater operational reliability.””

The new Kalmar Eco Reachstackers use a much smaller engine than the reachstacker solutions with large, high-horsepower engines that are traditionally seen in rail intermodal applications. This means they can reduce fuel consumption and therefore NOx emissions by up to 25% without compromising on productivity, says Kalmar. 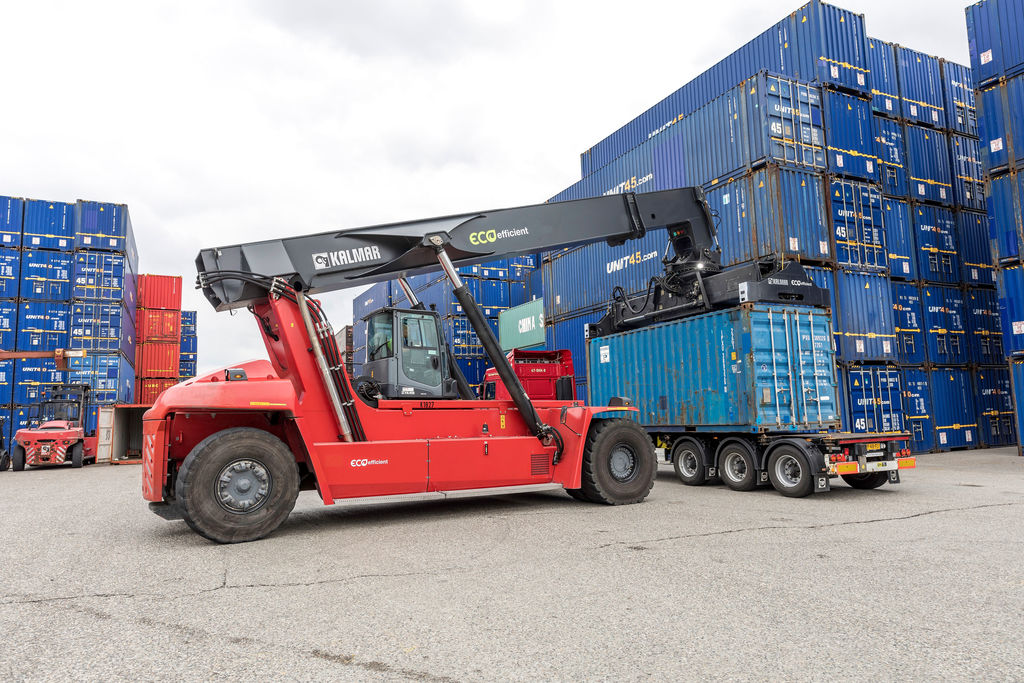