Forklift motive power has entered a new era with the arrival of an entirely new battery technology that delivers significantly longer run times and far faster charging than ever before, says Tom Burgess. 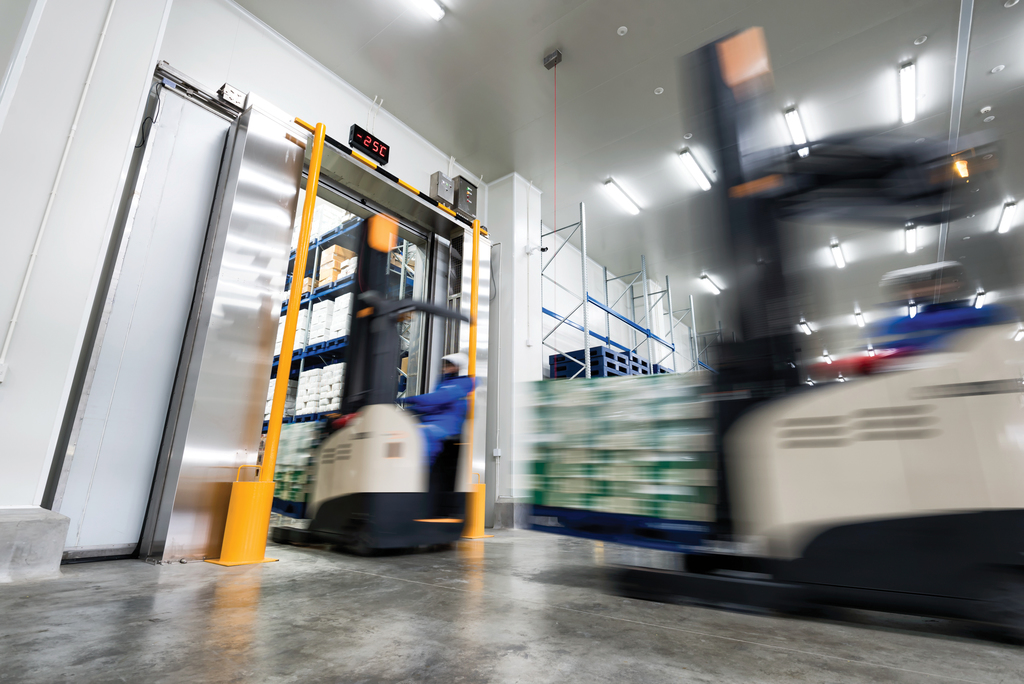 AS ANY operational manager knows, finding the right power source for a forklift can be a tough job. To help you make the best choice in what is likely to be a post-diesel environment, here are my top 10 qualities to consider when comparing batteries, and how QUASAR — with its game-changing Carbon Nanotube Technology — may well prove to be the perfect solution.

QUASAR uses Carbon Nanotube Technology in the negative plate, in combination with a market-leading phenolic resin separator, to lower internal resistance and accept charge more easily. This means QUASAR is more receptive and, with the correct charger, can be charged in half the time of a conventional lead acid battery.

The use of advanced lead acid technology means QUASAR can achieve 25 percent greater run times, helping forklifts last longer on a single charge – which can translate into an additional shift – and reduces the number of battery changes required.

QUASAR is ultra-energy efficient and optimised for opportunity charging. It can be put on charge during coffee and lunch breaks, and can be fully charged in as little as 4 hours or less from 80 percent Depth of Discharge (DOD). Plus, QUASAR does not require air to be pumped from the charger in order to achieve fast charging – unlike some batteries which rely on expensive and unreliable air cooling.

Long operating hours and fast, receptive charging mean QUASAR has an increased battery life. Unlike a standard lead acid battery, the frequent charging cycles do not damage the battery.

High energy density and fast charging supports higher output from the same footprint as a standard lead acid battery. This is important in applications that require a high discharge rate. For instance, VNA trucks lift heavy loads to great heights, and can face power drops. But QUASAR delivers the extra capacity to power faster picking with fewer battery changes, resulting in greater uptime and improved productivity.

QUASAR’s very low internal resistance to charge optimises regenerative braking, allowing the energy to be converted into electricity that then charges the battery, resulting in longer battery run times over the course of a shift.

Lower operating temperatures, such as cold stores, can degrade the performance of standard batteries and require special treatment for lithium-ion. However, QUASAR’s capacity allows it to deliver high performance in extreme temperatures and provide up to 50 percent longer run times at cold temperatures compared to standard lead acid.

Attachments such as lights, beacons, horns and other ancillary equipment can put a strain on a battery. However, QUASAR’s larger capacity and higher kw/hour rating allows it to retain energy and power attachments without the risk of the battery being drained.

When compared to competitor models, QUASAR is significantly less expensive. Plus, companies can reduce the number of spare batteries needed, saving valuable floor space, and cutting time spent on maintenance and changes. Of course, not every application will benefit from longer shifts and faster charge offered by QUASAR… but for fast-paced, multi-shift operations QUASAR is without equal.

QUASAR has been developed by Eternity Technologies and is available to the UK market through Triathlon Battery Solutions.