Next rolled out warehouse safety measures to re-open online business

The retailer has implemented extensive additional safety measures and has re-opened its Online operation in a staged process from mid-April. 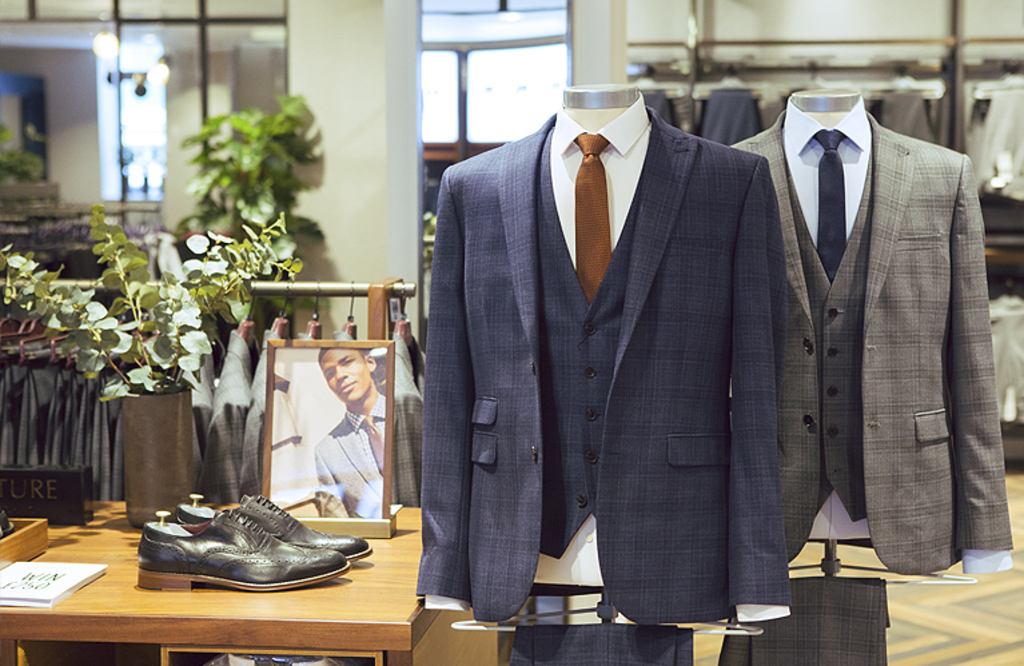 Next is now selling around 70% of its range online.

From 26 March NEXT closed its Online business along with its Warehousing and Distribution Operations, having listened to colleagues concerned about virus transmission.

The decision to temporarily close enabled NEXT to re-organise the way its warehouses work, to enable rigorous social distancing.

All logistics operations have been adapted to include:

● The flow around each site - ensuring safe movement when entering, moving around and exiting from each site, mainly through the establishment of clear one-way systems and some new walkways.

● The work we allocate and the places worked in - making changes to the organisation and allocation of work to ensure the two metre rule is rigorously maintained, whether someone is working at a fixed station or on a mobile task such as picking or loading.

● Sanitisation - the supplies NEXT provides and the rules that must be followed to make equipment safe for use by an individual and the next person who follows.

● A culture of safety - very clear guidance for employees on moving and working safely so that everyone knows what they have to do to keep themselves and their colleagues safe.

● Checking safety – NEXT will audit and enforce safety rules so that volunteers can quickly get used to the new ways of working. A confidential and anonymous whistleblowing helpline has always been in operation and this can also be used by colleagues to report immediately any breaches, potential breaches or concerns to senior management, who will then take very swift action.

The reduction in sales volumes has meant Next a lot more stock in its warehouses than anticipated. This excess stock would have prevented the intake of new stock and inhibited ongoing operations. This problem has been addressed through the addition of third-party storage facilities in the UK and, in some cases, by holding stock in source countries. Next estimates the additional cost of these facilities in the current year will be in the region of £2m.