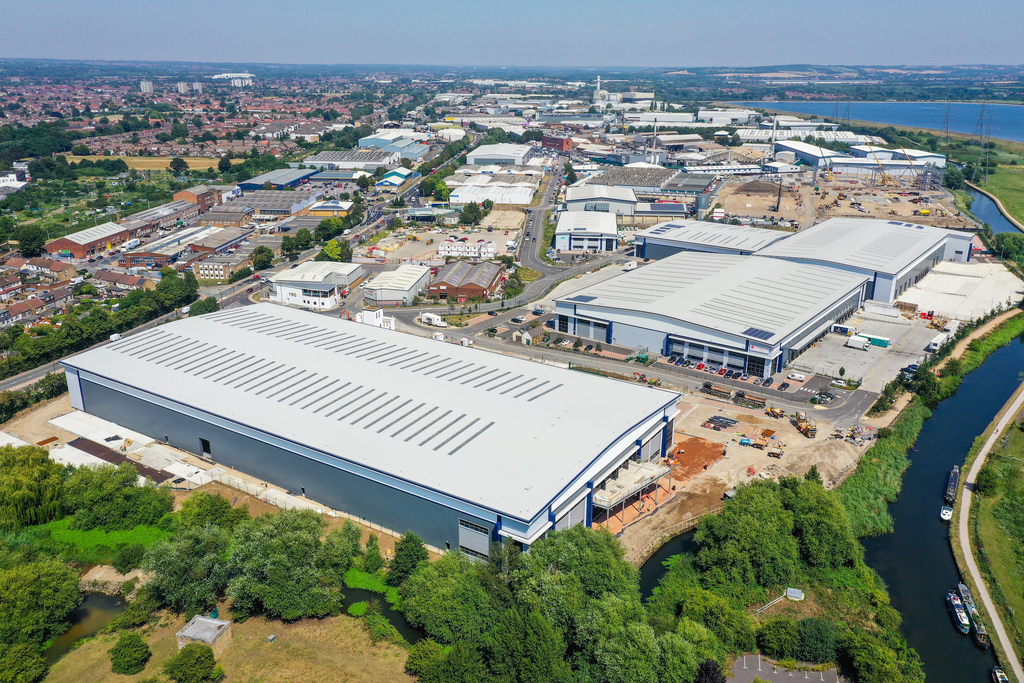 The brewery was delivered on a pre-let basis with a tight delivery programme enabling brewing to commence within 12 months of the start of construction.

Now up and running, Beaverworld comprises a bespoke five vessel Krones Steinecker Brewhouse, packaging space, warehouse, logistics hub and offices. It is expected to produce 90 million pints of beer every year and will eventually incorporate a 20,000 sq ft visitor centre with bars, tours and a restaurant, creating up to 150 new jobs.

The brewery, founded by Logan Plant, the son of Led Zeppelin frontman Robert Plant, has been funded using a £40 million minority investment in the business by Heineken in 2018.

It is the latest success at ENDP for ASI and Graftongate, where five of the six new warehouse/production units are already occupied. The joint venture partners recently announced the letting of a speculative 85,000 sq ft building to two-person home delivery specialist, ArrowXL, who join a list of occupiers including Cook’s Delights, Farmdrop and DFS.

Manufacturers can find out how to save space and boost productivity by listening to Martin McVicar, MD, Combilift at HSS Live on December 1. 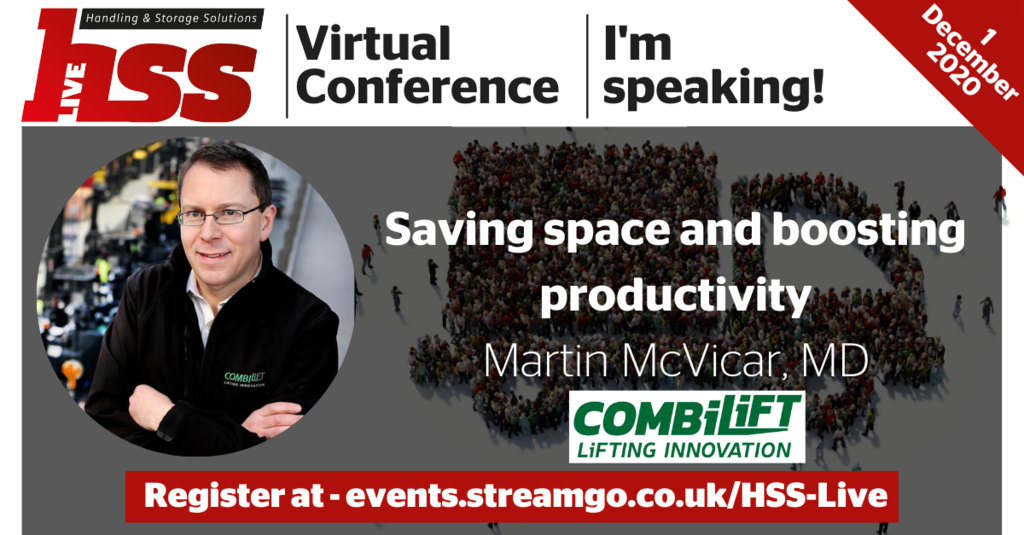