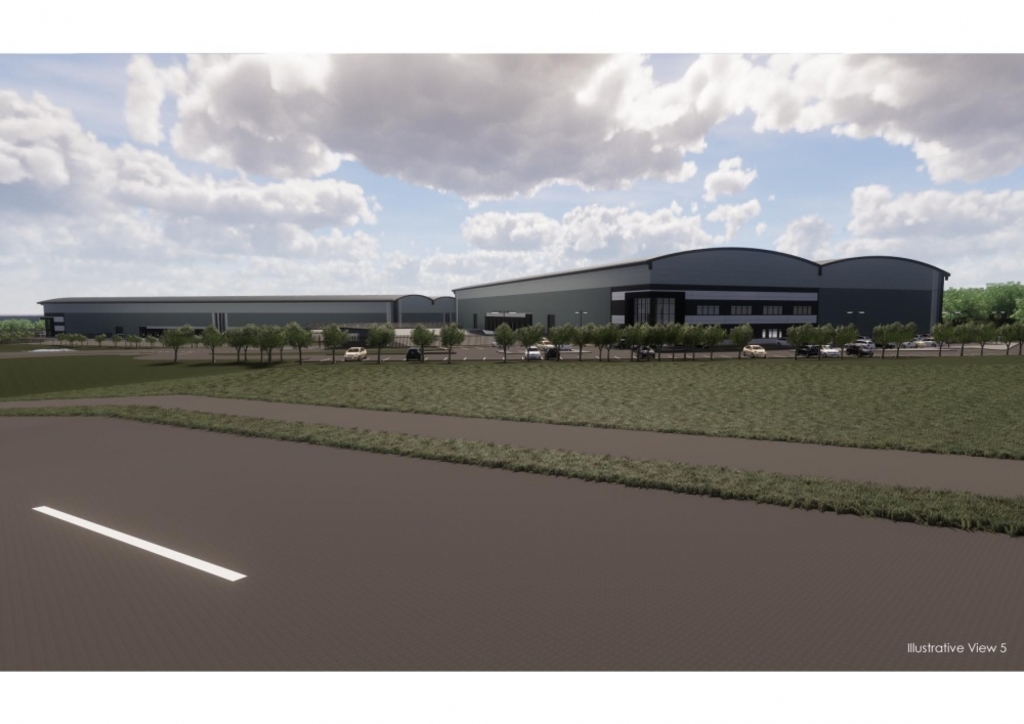 The 134-acre site is set to provide 1.44m sq ft of logistics space and it is expected to create 1,650 jobs when operational, along with 1,200 construction jobs.

The logistics park is to be built on a site formerly used as an open cast coal mine which was an active colliery until the early 1980s.

Andrew Dickman, director of Tritax Symmetry, said: “Logistics is hugely important for the Northern Powerhouse and today’s decision means that Wigan will have its share of the thousands of jobs on offer. Well-positioned, high quality developments such as this will be crucial to providing a platform for occupiers to take advantage of what is a rapidly growing sector.”

Construction of the first two units is due to start later this year, with completion of the entire scheme targeted for 2027.

Subject to final agreement by the Secretary of State, construction could start later in 2020.