The warehouse robot technology leader has partnered with Oxbotica in a bid to integrate autonomous vehicles into the Ocado Smart Platform. 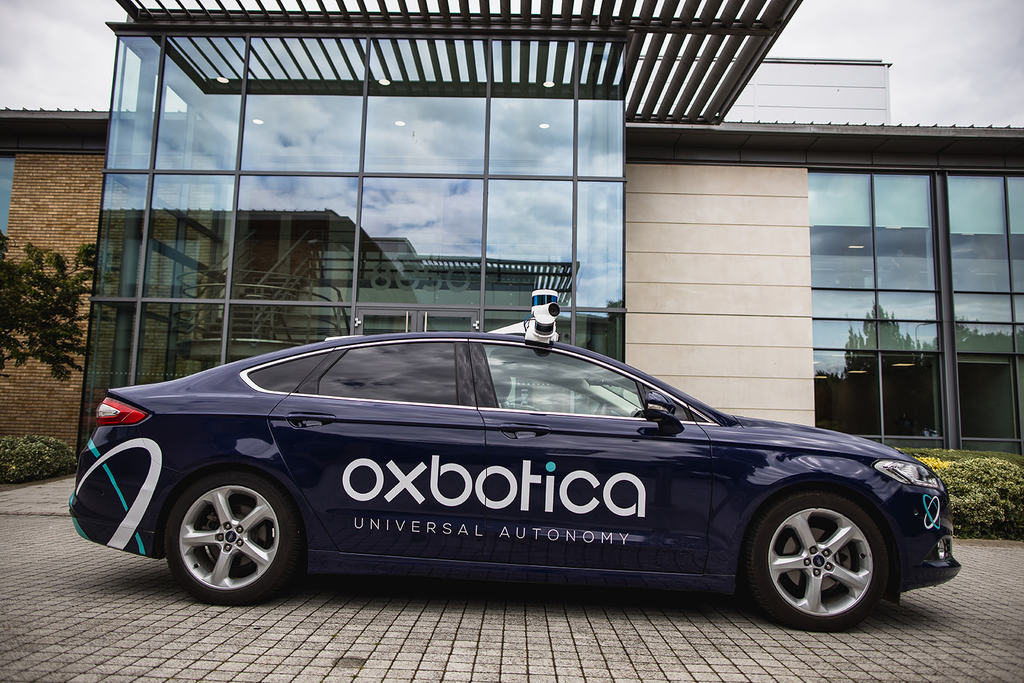 The use-cases range from vehicles that operate inside its Customer Fulfilment Centres and the yard areas that surround them, all the way to last-mile deliveries and kerb-to-kitchen robots. Early prototypes are expected within two years.

Through the development of autonomous vehicles in partnership with Oxbotica, Ocado sees potential cost savings within core operations and significant opportunities to improve its partners’ customer proposition by:

Oxbotica is an autonomous driving software and was founded in 2014 by two professors at Oxford University.

The relationship between Ocado Group and Oxbotica began in 2017, when they conducted a two-week trial using an early prototype delivery vehicle doing autonomous deliveries in Greenwich, London.

£10m investment has been earmarked for the multi-year collaboration.