What happens when robots meet the cloud? 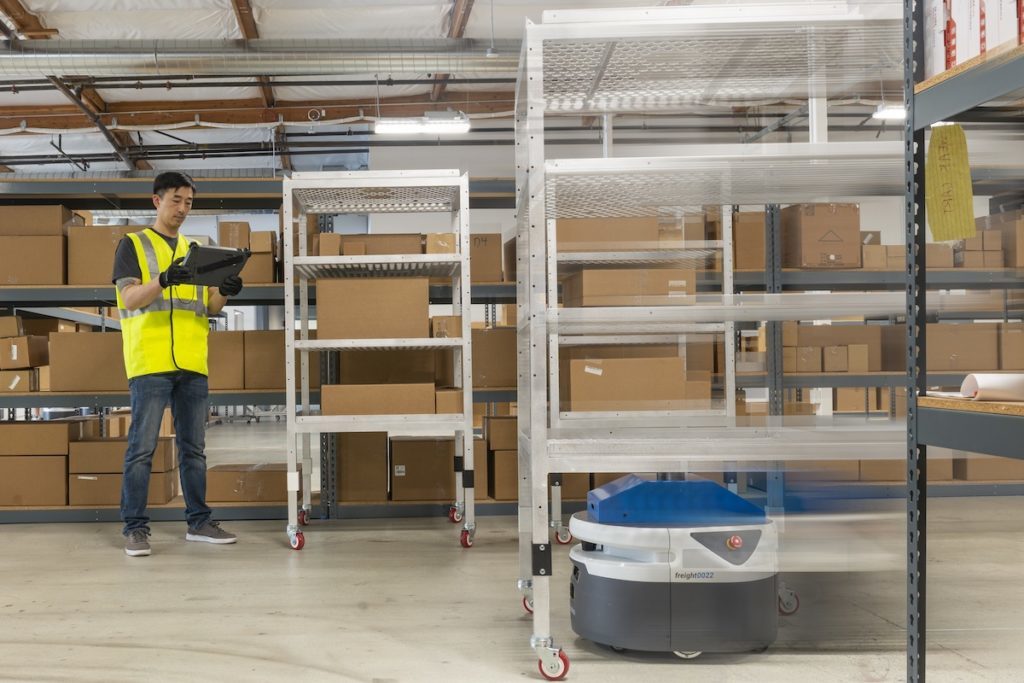 Both cloud computing and robotics are making inroads into the warehouse. But the tie-up is a great example of how the combination of different technology areas increases value, according to analyst IDC.

A key benefit of cloud robotics is ‘the ability to reduce the amount of time that it takes from the decision to use robots to the robots performing tasks in support of the operation of the business, both initially and as needs evolve and deployments scale’.

One example of a cloud robotics firm is Fetch Robotics. Its solution is built around the FetchCore Cloud Robotics Platform and the company claims deployments can be up and running in hours. 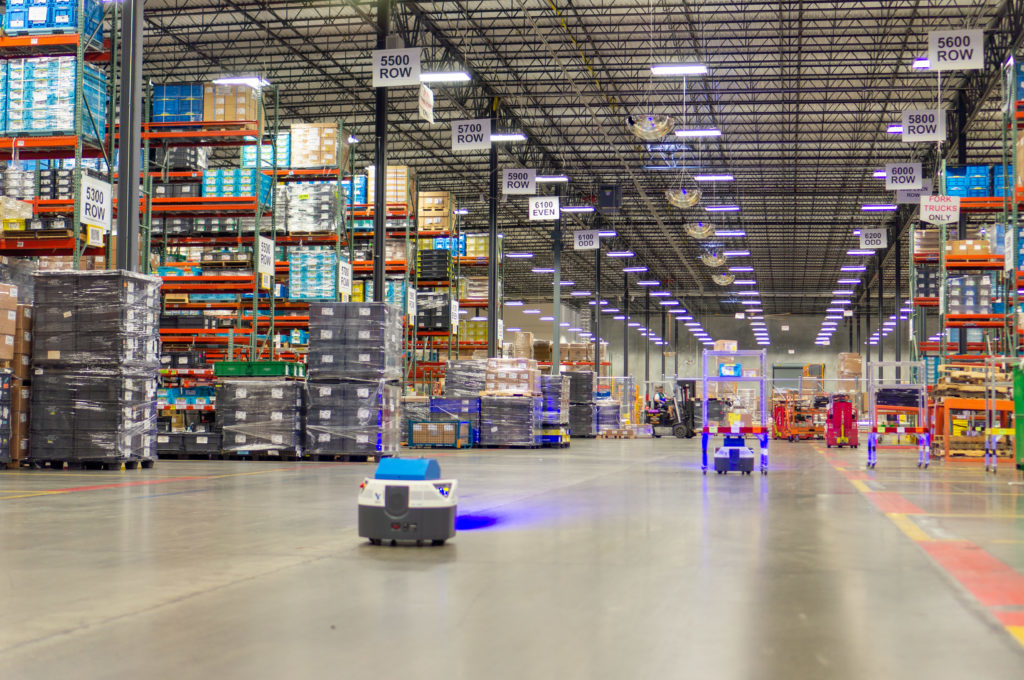 John Santagate, research director, IDC says: “There is a misconception in the market that deploying AMRs (autonomous mobile robots) in warehouse environments requires deep integration with the WMS. While integration is a best practice, cloud robotics makes it possible to get AMRs operational in many situations without the need to first deploy IT infrastructure and application software and do significant process reengineering.”

The decreasing cost of robots is a driver of adoption, but that ease of use of modern autonomous mobile robotics is also important.

“The distribution industry is faced with a challenging labour environment, drastic spikes in demand, and an increasing requirement to be able to rapidly shift to support the changing needs of the customer. These forces are driving organisations in the manufacturing and distribution industries to look to robots as a mechanism to increase productivity, improve efficiency, increase scalability, and deliver more flexibility.”

One example is in the 3PL market, which has traditionally been resistant to warehouse automation, due to short contract lengths, and short tender windows.

“Full-on integration into the business systems may provide the best ROI for some situations, but a "light" integration can also offer benefits,” says John. “Consider, for example, a 3PL that is operating with short-term contracts. It might not make financial or operational sense to do a full-on integration. Instead, this 3PL company may opt to integrate into scanners and other devices rather than directly into the WMS. This approach can help automate processes and is a step toward realising the full value of the data created by AMRs.” 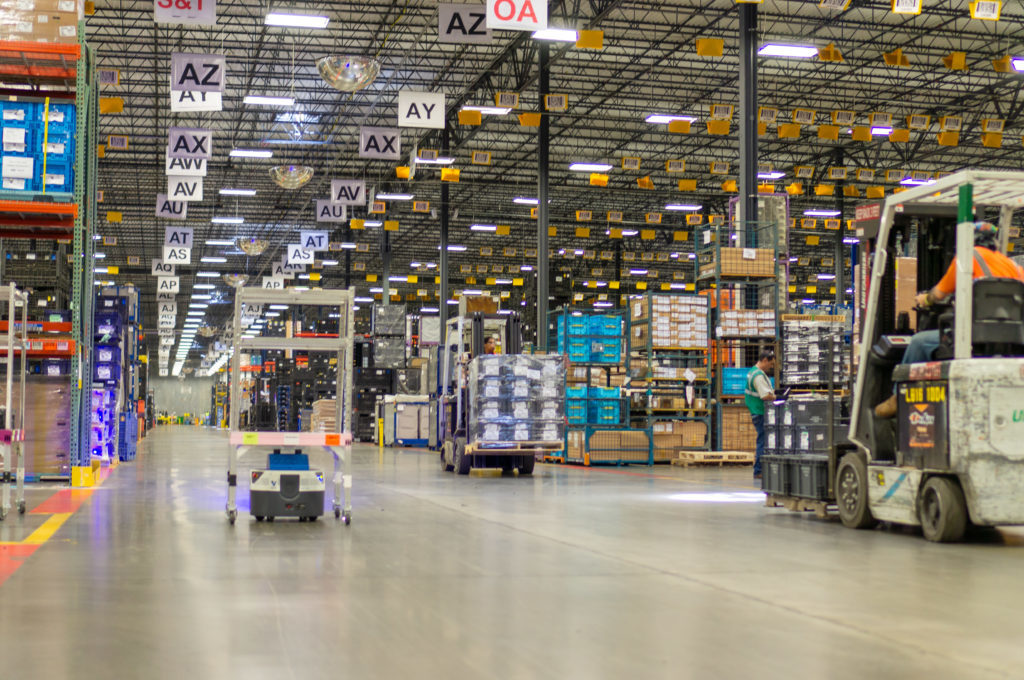