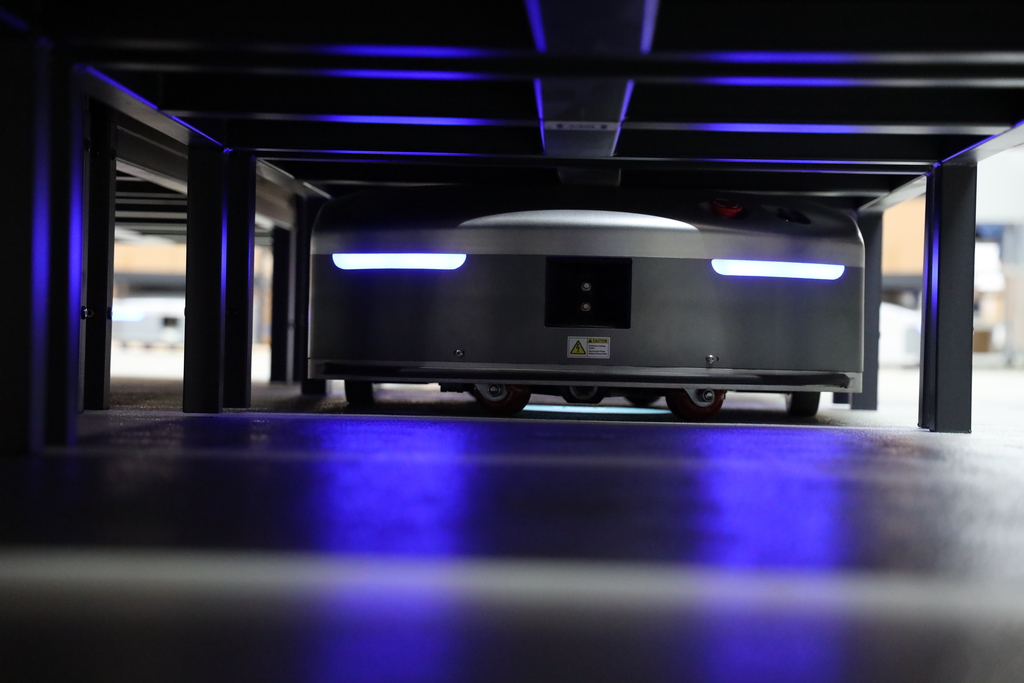 The research argues the acquisition of Kiva Systems by Amazon, and its subsequent dominance of online retailing through heavy adoption of robotics and automation, has triggered two significant trends in the industry. First, it led to the emergence of dozens of robotics start-ups to fill the vacuum that Kiva left behind. Second, it has forced retailers and logistics companies to adopt automation to keep pace with Amazon.

Consequently, Interact Analysis believes a tipping point is approaching over autonomous mobile robots (AMRs) used to support order fulfilment. The findings show that, excluding Amazon, more than 100,000 AMRs will have been deployed for order fulfilment by the end of 2020, and that more than 580,000 will be installed over the next five years.

Although fewer than 300 sites had order fulfilment AMRs deployed at the end of last year, explosive growth is predicted due to the ‘perfect storm’ of a number of key drivers. The report highlights the ‘Amazon Effect’, whereby e-commerce companies are being forced to increase speed and flexibility of operation in order to keep up.

Record low unemployment rates, coupled with the on-going shift of younger generations away from manual labor, have also created a major shortage of warehouse workers, increasing demand for automated systems. The speed with which the technology has matured and moved beyond the early adopter stage has made deployment an increasingly attractive option.

Ash Sharma, research director at Interact Analysis, says: “With Amazon deploying Kiva’s goods-to-person approach for order fulfilment, it’s easy to see why others like GreyOrange, Geek+ and Quicktron have followed in its footsteps, and arguably have seen greatest success so far.

“Despite this, AMR vendors have emerged with a variety of different approaches and sub-approaches. The question over which technology or approach will ‘win’ is not an easy one to answer. All approaches are forecast for strong growth (albeit at different paces and timeframes), and the approach preferred will depend on a number of variables.

“While in every industry there are always winners and losers, right now it appears that the size of the untapped opportunity and the underlying drivers of demand are more than strong enough to support all the vendor types we see today, and as a result we expect very promising growth for the majority.”