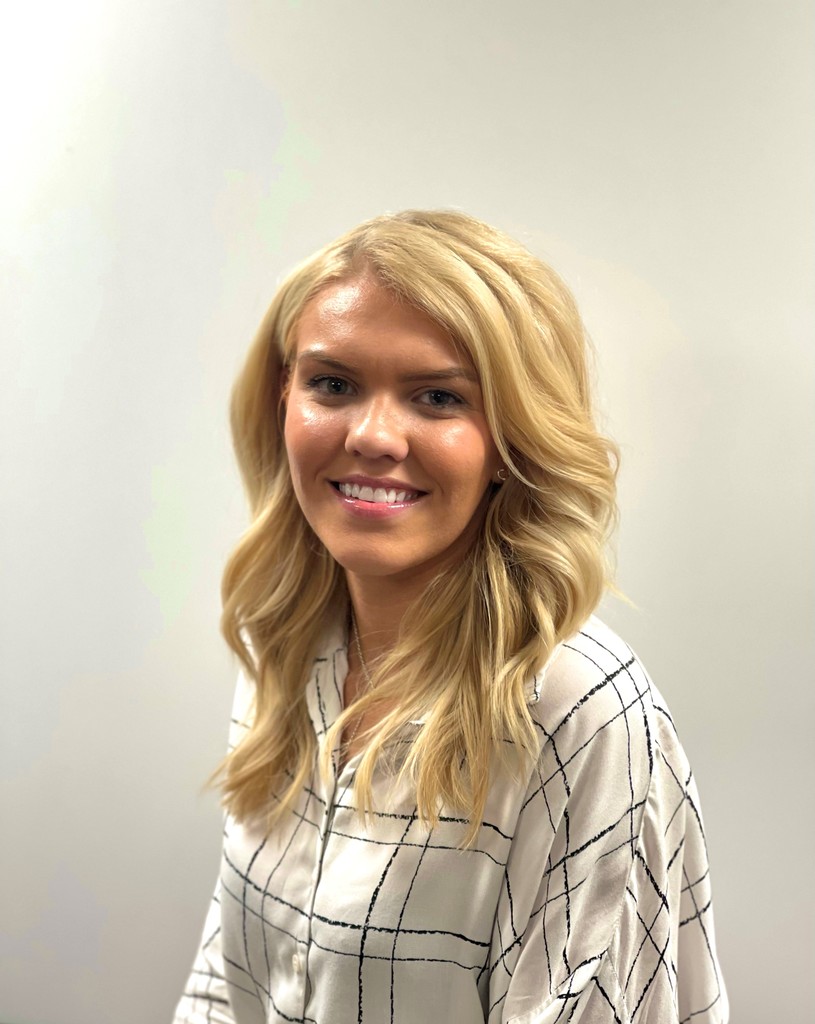 Chloe was surprised to win the very significant award. “I was completely overwhelmed as I didn’t expect to win, the nominations were so strong.”

The numbers showed a compelling case in her favour.

Chloe explains: “I processed a 13% increase in stock volume year-on-year and created a 12% improvement on costs at the same time. I saved the business £129,000 against the previous year. I reduced wage spend by 10% as well, which resulted in a further £251,000 against the previous year. I also reduced customer claims by 50% which obviously indicates better service for our customers.”

Chloe demonstrated how better utilisation of a workforce can result not just in more efficient operations but also improve morale. This showed in a job satisfaction score of 94% in a colleague survey of Chloe’s department, the highest score ever achieved.

“I put my heart and soul into my career,” says Chloe. “This award makes me feel that the commitment is well worth it.”

Chloe has achieved rapid progression at AFB. Chloe joined the firm in 2013 as an administration assistant and was the first female to qualify for AFB’s People with Potential training programme in 2015.

From warehouse team leader she was promoted to warehouse supervisor, then shift manager and ambient warehouse manager in 2019. She has now been seconded into the position of chilled operations manager at Willenhall.

Chloe is deeply interested in process improvements and mapped out processes in her department to identify where improvements could occur and waste could be eliminated.

One innovation was in staff contracts.

“I introduced part-time contracts that would make it easier for working mums. We moved away from a focus solely on full time hours, and so, for example, a student could work one day a week, or full time over the holidays.”

All starters, regardless of hours, are trained for two weeks to acquaint them with picking in the warehouse and other processes.

“Everyone adapted well to the change in approach, and crucially, it meant we had more staff in on Peak days than we normally would have,” explains Chloe. “It worked really well for the business and equally well for people with children who only want to come and work for four hours a day.”

Another key innovation Chloe implemented was the creation of a communication hub for both managers and staff, where staff get together every hour, on the hour, to monitor operational performance.

“Everyone adapted well to the change in approach, and crucially, it meant we had more staff in on Peak days than we normally would have. It worked really well for the business and equally well for people with children who only want to come and work for four hours a day.”

“The idea behind this is we are never more than 59 mins away from our operation. This been pivotal in embedding an operational framework that has transformed our working culture. For example, picking and loading managers will meet, discuss where they are at and how one department can help another, if needed. If anything goes wrong we’ll rectify it within one hour. We wouldn’t be without this now.”

The industry has seen enormous changes over the last 18 months, with Brexit having an impact on stockholding, and the pandemic pushing volumes, as consumers flocked to the group’s Spar stores rather than queuing outside larger supermarkets. AFB added shifts to spread orders and cope with social distancing requirements. It also developed systems to comply with track and trace regulations.

Chloe says: “If you had told me two years ago what we would have to go through, I would have said it was impossible, but everyone has had a sense of pride and achievement, particularly with key worker status.

“We’d been working on improvements before the pandemic hit and this allows us to take the actions we needed. For example, we had a record-breaking loading day that we coped with without strain.”

Chloe has moved into faster-paced chilled operations and has spent the last few weeks learning the systems in that department. Her brief is to break down the processes and identify where improvements can be made.

In the long term, Chloe feels the sky is the limit.

“I love the fast pace in logistics and while my experience has been predominately in warehousing, it would be good to get experience and qualifications on the transport side as well.

“I will continue to be an ambassador for women and break down stereotypes in this typically male environment. I am the only woman who is a manager in the logistics function at AFB. It is important that people see women can do it. I’ve taken on a lot of women as pickers, for example, and while it is seen as a very physical, masculine role, it isn’t, so we’re setting about changing that perception.”