Further price increases in the wooden pallet and packaging industry are ‘inevitable’, according to the European Federation of Wooden Pallet & Packaging Manufacturers (FEFPEB). 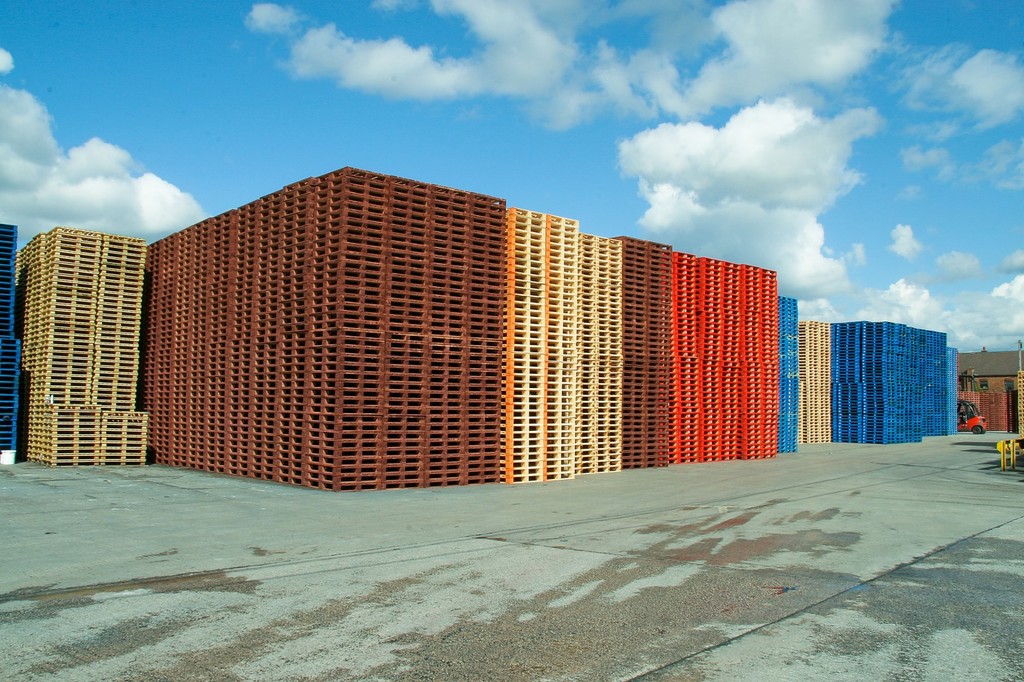 It says the impact of the pandemic continues to be felt by companies across Europe and the rest of the world.

The organisation stated that it expects sustained rises in the price of raw materials – including timber and steel – and availability issues in certain markets, to create upwards pressure on prices for several months.

Independent indices from member states showed extraordinarily high price rises during quarter 4 of 2020, as collated in FEFPEB’s quarterly Pallet Timber Price Index. This trend has continued – and in some markets, accelerated – across Europe into 2021. Some shortages have been reported.

FEFPEB, which highlighted the developing situation in autumn 2020, said the increased administrative burden, delays and costs associated with the UK’s departure from the EU on December 31, are causing further impact for businesses. There was also a Brexit-related surge in demand for ISPM15-compliant pallets and packaging, which was most intense in the weeks immediately before the deadline. This was reportedly still high during February, suggesting a lack of preparation on the part of some customers.