Demand for UK logistics and distribution space reached record levels in Q3 2020 as retailers and 3PLs expanded their supply chains in response to the ongoing pandemic, according to Cushman & Wakefield. 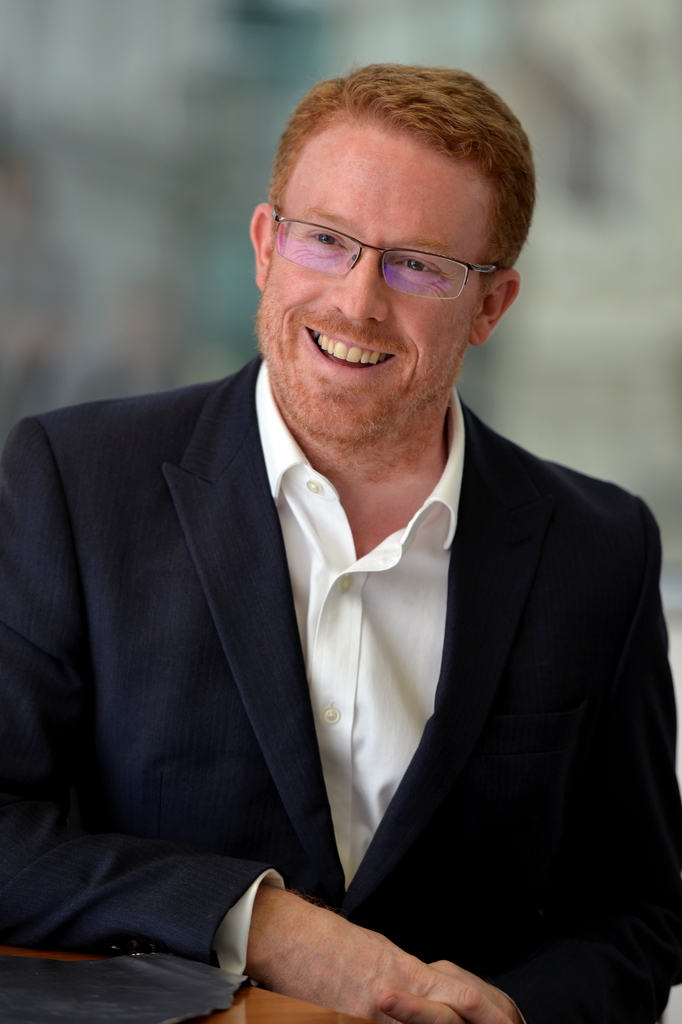 The firm’s research revealed the third quarter of the year was the busiest on record with 16 million sq ft of space transacted, nearly double the ten-year average for Q3 of 8 million sq ft.

The figures indicate a further acceleration in demand for logistics and distribution space to keep pace with the boom in eCommerce. In total, eCommerce has accounted for 40% of take-up so far this year - an all-time high - with related sectors including meal kit operators, parcel delivery and fulfillment companies also expanding.

Reflecting the ongoing pandemic response, several short-term requirements have developed into long-term commitments during the quarter, including Supply Chain Co-Ordination (NHS/Clipper Logistics) leasing 536,991 sq ft at DIRFT in Northampton on a 5-year term for PPE storage.

Amazon continued to expand its big box and last-mile network during the quarter, taking 2.3 million sq ft at Panattoni Park in Swindon which was the largest deal in Q3. The online retailer accounts for one third of all take-up this year so far, acquiring 11.5 million sq ft in total.

Record take-up levels, combined with a slowdown in speculative development, meant there was a 11% drop in supply during the quarter with total availability falling to 66 million sq ft. Supply is now below its historical average across all regions bar the Midlands and the South East, with the North West recording the sharpest year-on-year decline in availability (-39%).

Cushman & Wakefield head of UK logistics and industrial Richard Evans (pictured) said: “Robust take-up is fast eroding existing supply, with some regions and sub-markets now facing a shortage of suitable accommodation across certain size bands. Speculative development has slowed, which means this imbalance could persist. There are signs that prime rental growth could return as a result, particularly for mid-box units.”

Associate director Bruno Berretta added: “While the pandemic has taken centre stage over the last few months, investors and occupiers are now starting to turn their attention towards Brexit. Although the outcome of ongoing negotiations is uncertain, and some sectors such as manufacturing are arguably more vulnerable to a ‘hard’ Brexit than others, the market is about to enter some potentially disruptive months in good shape. Demand has proved resilient and supply is in line with its long-term average and 30% below its post-GFC peak.”

From an investment perspective, volumes recovered some of the lost ground during Q3, rising 77% quarter-on-quarter to £1.65 billion, on a par with Q3 2019. As a result, at £4.0bn, transactions year-to-date are now only 8% below 2019 levels. However, the research also revealed that the number of deals is down sharply by 45%, suggesting that larger deals have retained their market appeal as certain investors continue to scale up. Overseas investors account for almost 50% of total investment so far this year.

Logistics & industrial capital markets partner Ed Cornwell said: “The healthy market fundamentals coupled with greater visibility on pricing and above-average rent collection rates have boosted investors’ sentiment and revived transactions during the summer. Despite the challenging economic climate, there remains a significant pool of capital looking to increase exposure to what has been one of the most resilient UK commercial property sectors so far. Competition for the few prime assets has propped up values at the prime end of the market. In what appears to be a growing trend, we have also seen some investors buy assets on practical completion and take letting risks to bolster returns.”