Irish specialist forklift manufacturer Combilift brought in measures to ensure business continuity in the wake of increased customs friction between the EU and the UK in the aftermath of Brexit. 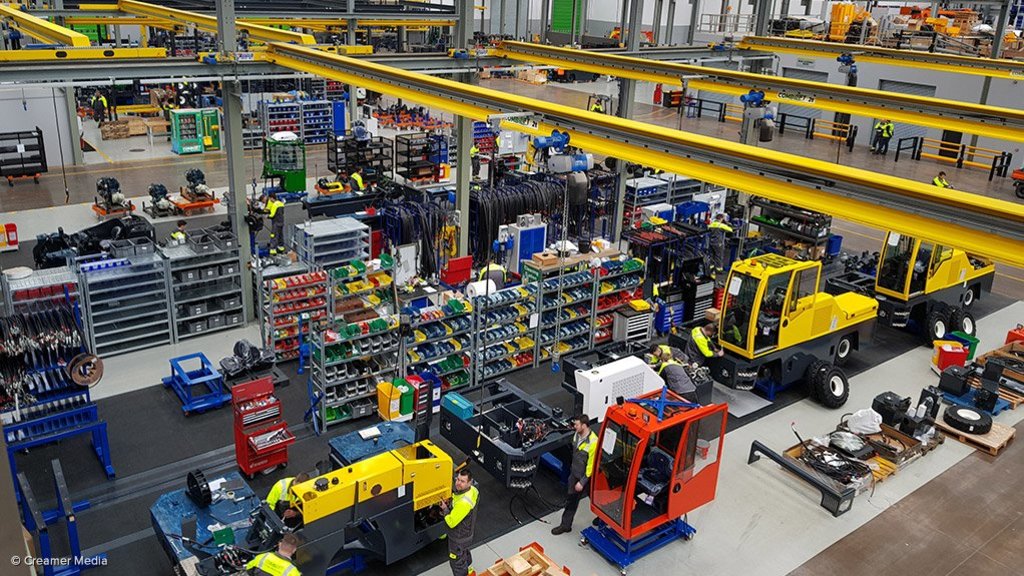 The company introduced a Delivered Duty Paid (DDP) policy on all vehicles shipped to UK customers. This meant customers did not have to deal with customs clearance. Combilift does not charge a fee to customers for this. The manufacturer is also registered to process UK VAT.

Combilift CEO Martin McVicar said: “From the customer’s perspective they see no change in service, and it is the same with spare parts. From January 1, we have seen little to no disruption.”

“We have also been approved as an Authorised Economic Operator (AEO). We’ve had this since June 2019. I’s similar to a trusted trader scheme, and it means goods can travel more freely across customs borders. It allows us to act more like a bonded warehouse. There is a cost involved but it is a very valued certification to have. We would encourage more UK firms to do this.”

Combilift said it has 78 UK-based component suppliers and some of those have had problems getting components to Combilift due to customs changes.
Martin continued: “In many cases we have collected components from UK suppliers to make it as seamless as possible.

“As we export to 85 countries worldwide, we have broad experience dealing with customs. We already know the origin of all of components, and we already have the paperwork in place.”

For orders to mainland Europe, the manufacturer has also tried to minimise how much travel it takes via the UK ‘land bridge’, and block-booked transport from Rosslare to Cherbourg last year, with many European suppliers using the same route coming to Ireland.

“We will avoid the land bridge when travelling to Europe when possible,” said Martin. “The additional cost is a lot less than the cost related to delays.”

While Brexit is not something Combilift wished for, it says the deal achieved is positive.

“Brexit has caused disruption, but there may be positives for the UK economy going forward. It was good that a deal was reached, so there are no tariffs on products. Also, the border is in the Irish Sea, not on the island of Ireland, so it is good for employees based in Northern Ireland. So, the outcome was the best we could have anticipated.”

The forklift market
Combilift saw 2020 revenue slightly up on on 2019, with turnover around 300 million euros.

Martin said: “Last year was a challenging year in the UK but January 2021 was a record month in the UK for Combilift.

“There are lots of influences on this. Many companies have decided firmly to press on, and the other big driver is increased demand for warehouse space, which is under pressure due to the rise of eComm and the pandemic. We are optimistic we will see growth in the UK despite all the challenges there are.”