A POLL from warehouse automation equipment provider Dematic reveals that online customers are taking a more cautious approach to how they spend their cash after a difficult year. 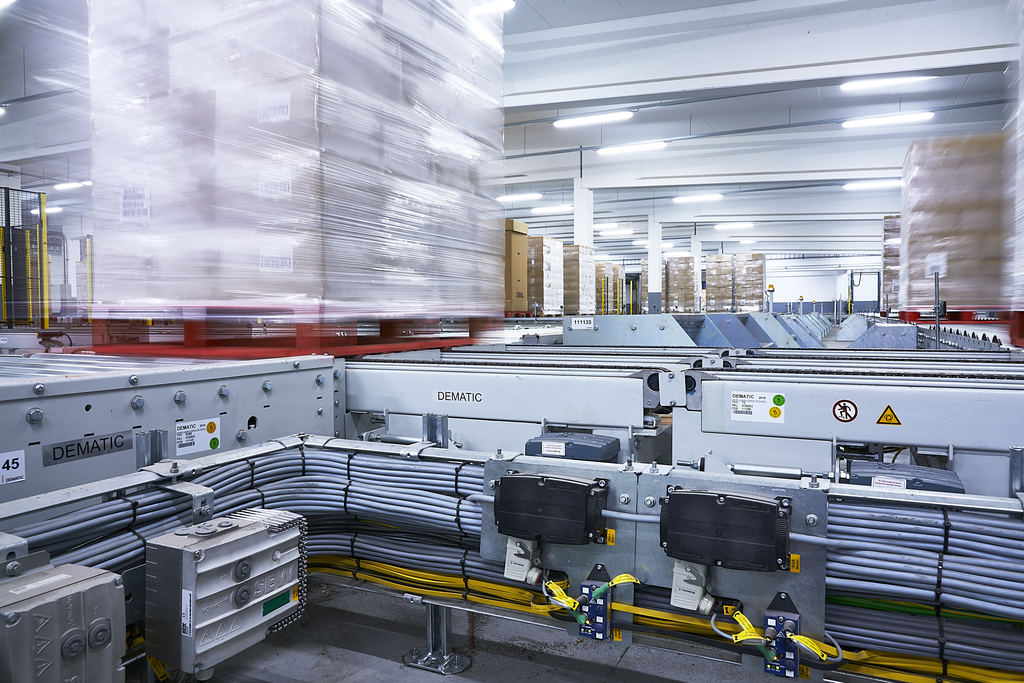 While many people are planning early Christmas purchases in response to warnings of supply chain delays, 3 out of 4 (76%) online shoppers are not planning to take advantage of this year’s ‘Black Friday’ event.

Despite being billed as one of the biggest shopping dates in the diary, the majority of UK and Irish consumers say they will not be tempted by the promise of ‘unbeatable deals’ on November 26. This is likely the result of a difficult year as many people have been forced to count the cost of living through the pandemic.

Concerns raised by shoppers who responded to the poll included money troubles, the validity of the bargains when compared to historical pricing, and the excessive consumerism represented by the event.

However, the poll revealed that there are still bargain hunters to be found in the run up to the festive season which will be a relief to retailers. More than one in six respondents (16%) admitted that they were planning to shop online during Black Friday and spend even more than last year. A further 7% said they would be taking part but would be taking a more cautious approach by spending less than 2020.

The poll was conducted on Twitter between November 5 and 11, 2021, in the United Kingdom and Ireland and attracted 10,279 respondents.

Dematic Northern Europe managing director Steffen Thierfelder, says: “It is clear from the survey that people are more wary about spending during the Black Friday event this year. However, Black Friday will still place enormous demands on retailers to service those consumers who are planning to shop for a bargain. This is yet another time of the year when demand can surge, so retailers should be thinking about integrating innovative automated logistics solutions. This will ensure that orders get to where they are needed as fast as possible.”