Some of the most popular myths surrounding fuels for forklift trucks (FLTs) examined. 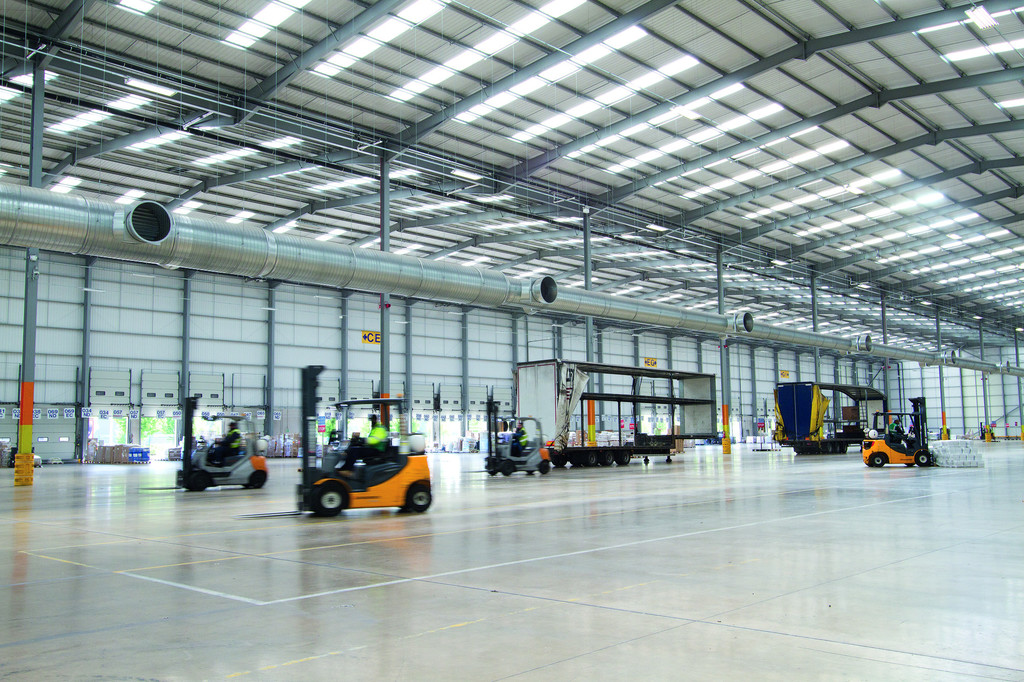 Myth #1: Electric is the most environmentally-friendly fuel

As the take-up of BioLPG – a renewable fuel – continues, the assumption that electric is the greenest fuel available for FLTs is being challenged more and more. BioLPG is created from ethically sourced feedstocks, and organisations receive a certificate from the Green Gas Certification Scheme to demonstrate how clean the fuel is, which can then be used as part of a business’ sustainability credentials.

The fact that BioLPG is chemically identical to LPG is another big draw for fleet managers, as there is no requirement to invest in new equipment or infrastructure. BioLPG is a drop-in fuel for those already using LPG. For fleet managers with sustainability goals – which is becoming an increasingly key concern, as big brands across the supply chain choose and champion other businesses that are as equally eco-conscious as them – BioLPG is a quick and hassle-free way to help meet these green ambitions.

The exact reduction in CO2 emissions from BioLPG depends on the blend of the fuel with LPG. It offers minimum carbon savings of at least 20 per cent, and potentially up to 32 per cent. This is based on a blend of 40 per cent BioLPG and 60 per cent conventional LPG. The potential carbon savings are even greater if a higher BioLPG blend is used.

Diesel has long been the ‘go-to’ fuel for FLTs. Historically, a diesel engine truck has been superior to electric models, owing to its lifting capabilities. They were also perceived historically as able to operate well on gradients, and generally offer reasonable maintenance and servicing costs.

However, emissions and air quality are big areas where diesel struggles. While exhaust fumes and diesel particulates may be able to easily escape to the atmosphere when used outside, the pressure for greener, more environmentally-friendly FLT fuels is accelerating.

Let’s use an example to demonstrate just how dramatic a difference the switch from diesel to LPG can make to a fleet’s emission levels. For a fleet of 20 diesel FLTs in operation for 14 hours a day, six days a week, these would produce annual CO2 emissions totalling 524 tonnes. Should they switch to BioLPG, however, these emissions fall to just under 300 tonnes, representing a reduction of over 200 tonnes, or 43 per cent. These reductions could be integral to organisations under pressure to focus on more sustainable business practices.

Myth #3: Electric FLTs are more cost-effective than other models

Many believe that electric is the most cost-effective fuel for an FLT fleet. For example, electric models have the option of recharging a battery overnight on a low rate tariff, and because there are fewer moving parts than with engine-powered alternatives, maintenance costs are lower too. However, there are many hidden outlays that operators do not account for, resulting in higher than expected costs.

For starters, electric FLTs have a much higher initial purchase price, because of the battery and charger required, so immediately there is a greater capital cost when choosing electric. Then, electric-powered FLTs are unavailable to use while the battery is being recharged, which fleet managers can overcome by purchasing additional batteries, but this adds even further costs. Space must also be found for the battery charging station, which can add increased build costs too.

Furthermore, electric FLTs struggle in colder or wetter climates when used outside, as the damp atmosphere can cause issues with wiring circuitry and electrical components. They also find steeper gradients more difficult, which can drain the battery rapidly. All of this amounts to increased downtime and reduced productivity.

In contrast, LPG FLTs are affordable to buy, downtime is reduced because there is no need to recharge a battery as with electric models, and they only take a few minutes to refuel. Steeper gradients are also not a problem, and the performance characteristics – such as travel speeds, rate of acceleration and lift speeds – of LPG-fuelled trucks are usually superior to electric models, due to a better power-to-weight ratio and more responsive engines.

Calor is now offering BioLPG to FLT customers, providing all the benefits of LPG with a green and renewable fuel that is in line with sustainability targets.