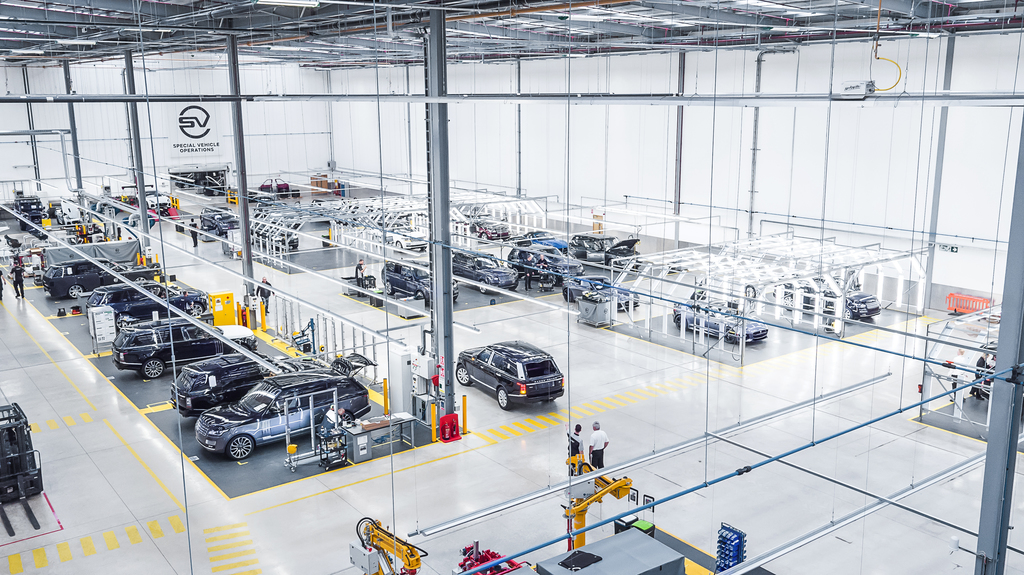 Wheeldon believes there are many UK component manufacturers able to plug sudden breaks in supply chains, when combined with a pragmatic approach to storage and distribution.

The bosses of British car manufacturers from Jaguar Land-Rover to Toyota are speaking out louder than ever before about their fears of a no-deal Brexit. They claim it would mean significant extra expense in terms of new tariffs on parts, and delays in manufacturing caused by vital components being held-up at Customs.

In its new Industry Study, Nathalie Wheeldon, MD of plastic component manufacturing firm B.G. Bullas reveals: “Any delay in production lines represents a huge cost to automotive manufacturers. It’s small wonder that many automotive industry bosses are becoming increasingly vocal in their concerns for a no-deal Brexit. A single 15-minute delay in production at its Honda’s UK Swindon plant could add £850,000 in costs; and a day’s delay at Jaguar Land-Rover’s Castle Bromwich plant would cost £60m.”

But Nathalie argues there is an alternative source of vital components that is ready to fill temporary breaks in supplies.

“Our study shows Britain has a significant number of expert component manufacturers able to step-up and work with automotive companies to ensure a consistent supply of key parts.’

“It’s widely acknowledged that a bad Brexit will create a need for more warehousing space. This applies to the automotive industry as well. British component suppliers can be manufacturing high quality essential components as a back up to EU produced parts; to be stored ready for use to fill any sudden gaps in supplies and keep production lines running.” 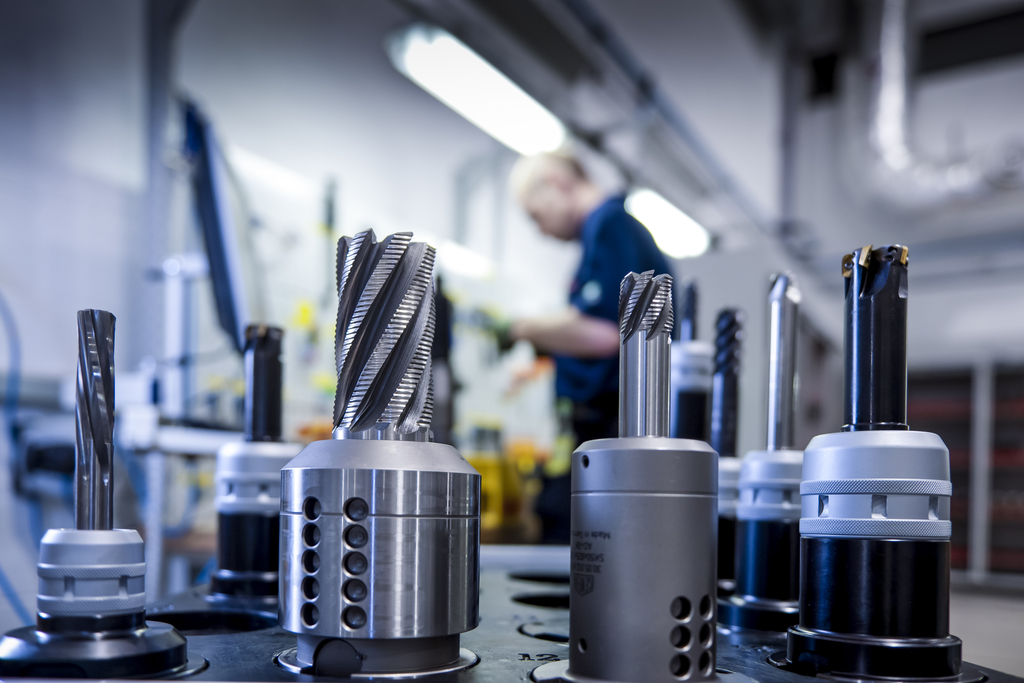 Nathalie again: “Don’t think for a moment Honda or Toyota are simply using UK plants simply for final assembly. Companies such as BMW-Mini generate wealth and jobs across many British suppliers.

“But these are long-established relationships, built into the structure of production plans. The resource that’s perhaps not being fully exploited is the wealth of other UK component manufacturers who are a perhaps a little smaller in scale, but still entirely capable of producing faultless high-quality components.

“Of course, this isn’t a resource that could be tapped at a moment’s notice. But now is the time for UK automotive companies to be at least reaching out and exploring the capabilities of this significant alternative source.

“Many industries are examining building-up their warehouse capacity so that, in the event of a hard Brexit, stockpiled vital components sourced from specialist UK manufacturers can be sourced immediately. It makes sense for the automotive sector to follow this example.”

Forklifts will never be the same, according to a new report by IDTechEx which projects strong growth for mobile robots, which will transform handling in factories and warehouses.

The report reads: “Navigational autonomy (in robots) will induce a colossal transfer of value from wage bills paid for human-provided driving services towards spend on autonomous industrial vehicles.

“AGVs barely made a dent in this industry. This is because their navigational rigidity put a low ceiling on their total market scope, keeping them as a small subset of the warehouse/factory automation business. Autonomous mobile robots are radically different, however, because they will ultimately enable automation to largely keep the flexibility and versatility of human-operated vehicles.

“This change will not happen overnight. They will, however, take place much earlier than mobile autonomy in general driving since the structured and controlled environment of indoor industrial facilities lends itself better to automation.”