Protect against the unknown

The impact of Covid-19 is clear for all to see – escalating death tolls, Governments across the world striving to protect their populations and to keep their respective economies functioning against a background of considerable uncertainty. 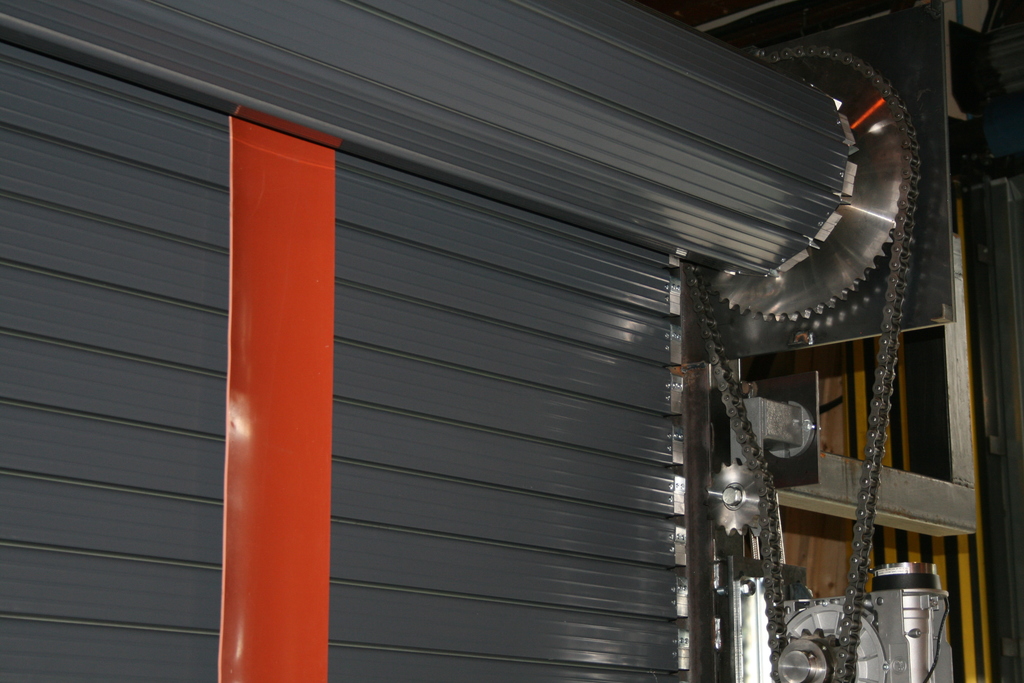 “This is a heady cocktail. With already one year of controls and challenges across the business spectrum and with no clear end in sight, we also find the British terror threat is now at the severe level,” says Hart Door Systems MD Nick Hart. “Prudent businesses should therefore be considering a review of security issues across their property portfolios as a matter of urgency.”

Examples of property at risk of terrorism or civil unrest are government buildings, banks, museums and national infrastructure facilities such as power generation, water treatment and reservoirs, airports, ports, military establishments and so on. “In reality it could be argued that any property has a measure of risk,” adds Mr Hart.

Under a general brand of security shutters Hart has developed fire shutters with up to four hours protection to its top of the range Terror Screen tested by the Loss Prevention Certification Board (LPCB) to being secure even after 20 minutes of sustained attack including the use of drills and hand tools, plenty of time in other words for on-site security to be alerted.

Mr Hart explains: “Terror Screen is our highest rated security shutter certified to LPS1175 SR1-SR4. It is a very heavy system which will provide significant resistance to attack. Drives, particularly on larger doors, will be chain driven as pictured. The shutters comply with BSEN 12453:2005, BSEN 12604:2000, BSEN 12635:2002, BSEN 12978:2003 and to LPS 1175 security rating which defines the resistance grade of a physical security product.