System integrators spend a lot of time consulting with customers about the exact design of, for example, a final packaging line or order picking system. And once the design has been established, there is often little time left for implementation. 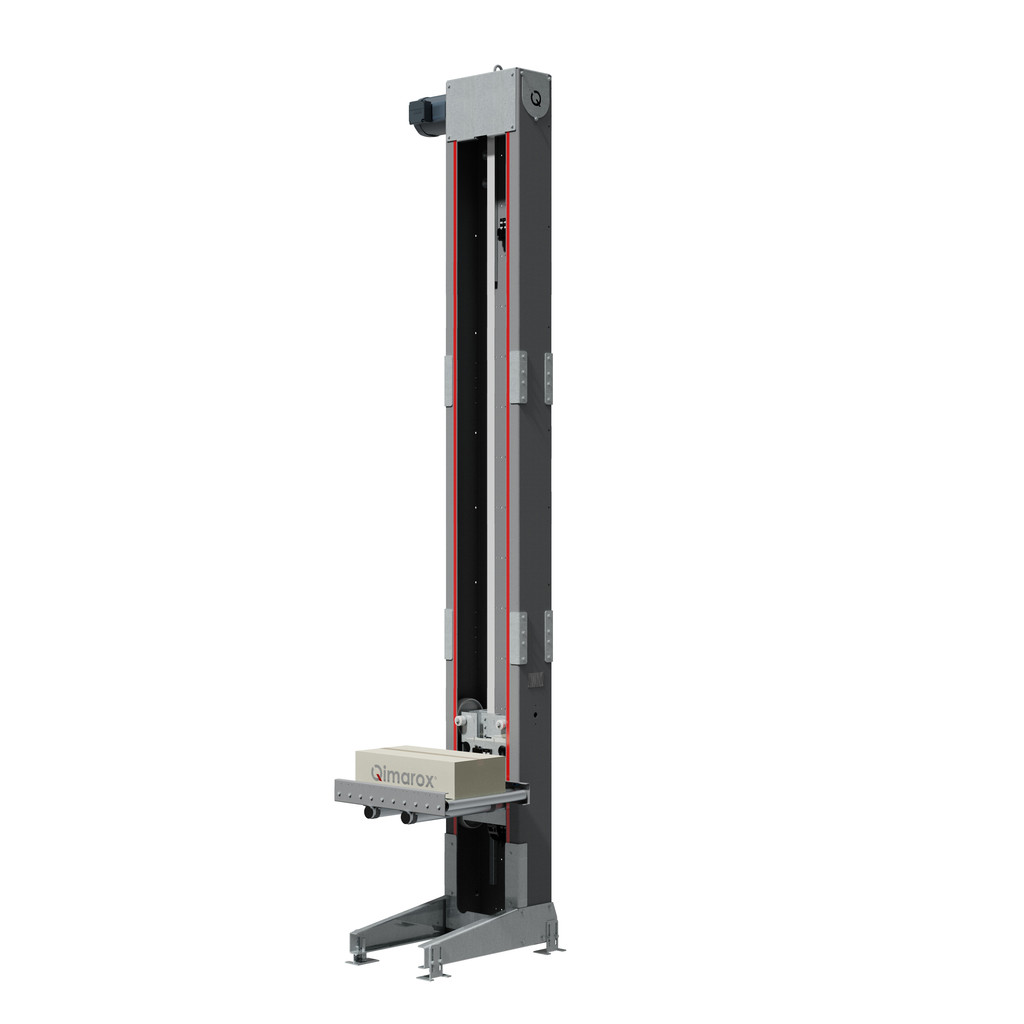 Qimarox is catering for this with the introduction of its Fast Lane Service. System integrators in urgent need of a product lift can have a Prorunner mk1 vertical conveyor in two weeks. As soon as the order is received, Qimarox technicians start assembling the Prorunner mk1.

The Qimarox Fast Lane Service is possible thanks to the modular design of the Prorunner series. By using standardised, interchangeable components, most parts are in stock. Production then takes no more than two weeks. Then the product elevator in Harderwijk is ready for transport to the final destination.

System integrators do not have to pay extra for the Fast Lane Service. The most important condition is that the stopwatch only starts once the invoice amount has been transferred. In addition, the service only applies to orders with up to four standard product elevators. If system integrators choose a modified design, production will take more time and the order will be added to the standard production planning.

Qimarox Fast Lane Service is particularly suitable for system integrators on the Asian or American continent, who often have to deal with long transport times. 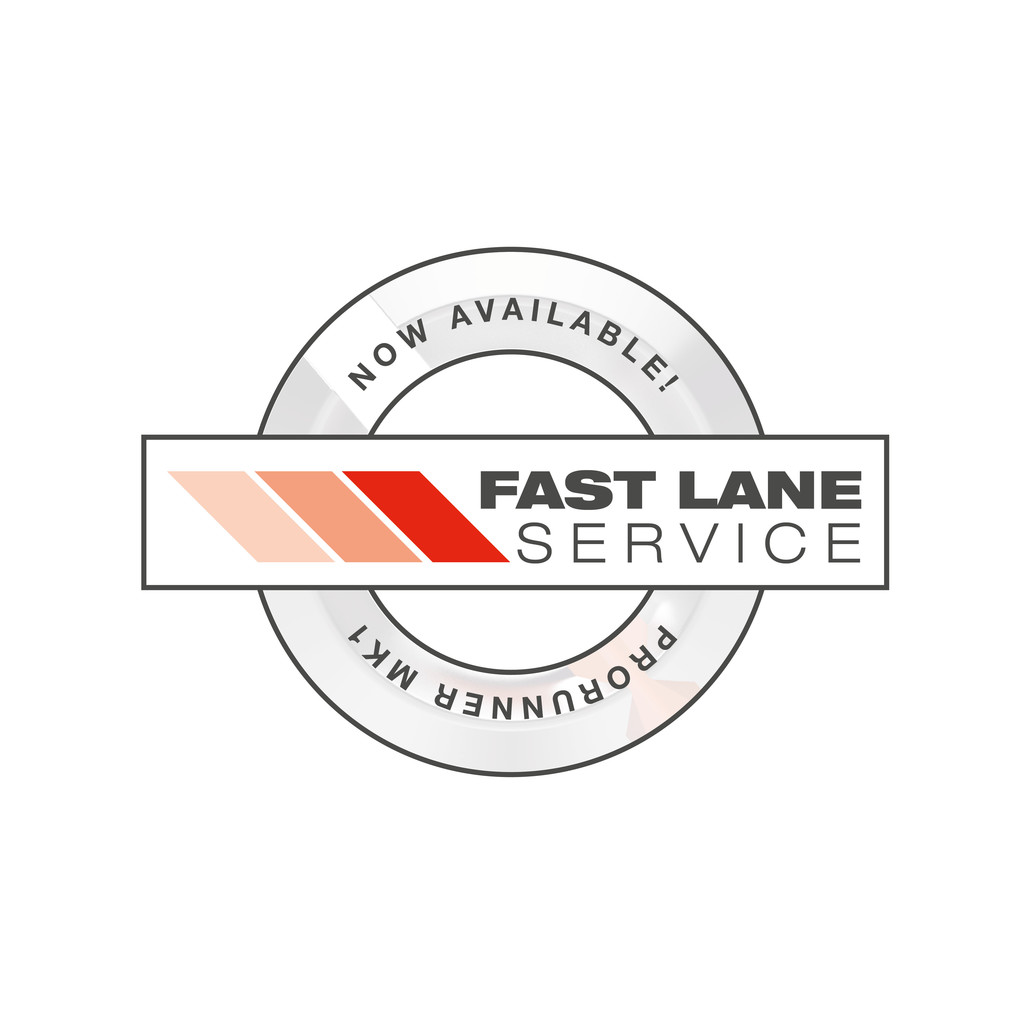