A new report into the size and make up of the UK warehousing sector, commissioned by the UK Warehousing Association (UKWA) and produced by Savills, has highlighted major growth in the sector and seismic shifts in occupier profile over the last six years. 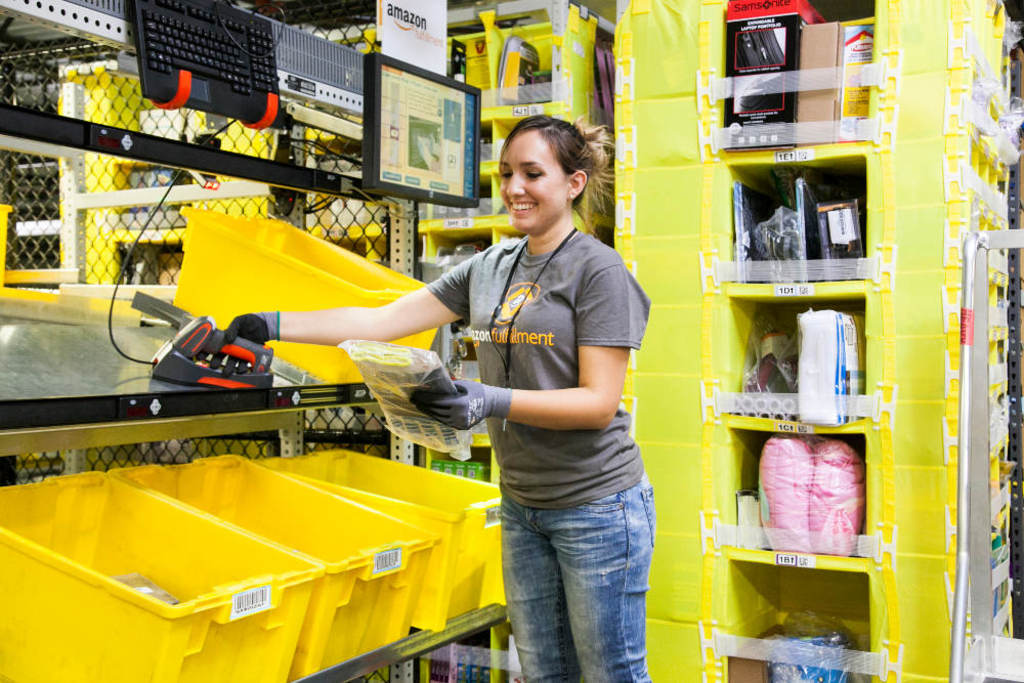 KEY POINTS include a rise of 32% overall in the number of warehousing units, a trend towards bigger warehouses, with demand for units of 1m+ sq ft increasing by a massive 242% and, most telling of all, a radical change in the occupier profile of warehouses.

While back in 2015, High Street retailers were the dominant occupiers, now the leading occupier group is 3PLs, with increased occupation levels of 42% and online retailers, who have increased warehouse occupancy by an astonishing 614%.

UKWA CEO Peter Ward says: “Clearly, in the last twelve months both Brexit and the global pandemic have driven and amplified the core changes. In particular, the explosive acceleration of e-commerce and home delivery. As Savills notes in the 2021 UKWA report, research from Prologis indicates that for every extra £1bn spent online, a further 775,000 sq ft of warehouse space is needed to meet the new demand.”

The report, titled ‘The size and make up of the UK warehouse sector’, was first published by UKWA in 2015, following research by Savills to create a comprehensive database of all existing warehouse units in Great Britain over 100,000 sq ft. Record breaking levels of take-up have been seen during this time, and the updated 2021 report shows that while warehouse space has risen to 566 million sq ft, vacancy rates remain low at just 5.4%, compared with 7.5% in 2015.

Online retailers have increased warehouse occupancy by an astonishing 614% in six years.

Kevin Mofid, head of industrial & logistics research at Savills, adds: “It comes as no surprise that we have seen a considerable increase in the amount of space occupied by online retailers, 3PLs and parcel delivery operators in the past six years. While the shift to online has been talked about for years, these figures exemplify what a significant impact it has had on the make up of the UK warehouse market in a relatively short space of time.”

Peter Ward, UKWA CEO, concludes: “Recognising the immense changes over the last six years, not least the global pandemic and the departure of UK from the European Union, UKWA was keen to understand changes in demand for warehousing in granular detail.

“This updated report reveals the urgent requirement for more warehousing in the light of massively accelerated online retail and provides a powerful evidential base for UKWA’s continued calls for a fundamental change in land use planning.

“As retailers move from high street premises to online channels to serve consumer demand for home delivery, more fulfilment and distribution facilities will be needed. With this in mind, it is critical that as Government rolls out plans to build more new homes, warehousing should become part of infrastructure planning moving forward.”