Bibby Distribution has had its safest year to date, and has reduced accidents by almost 74% since 2015, following the delivery of two internal campaigns. 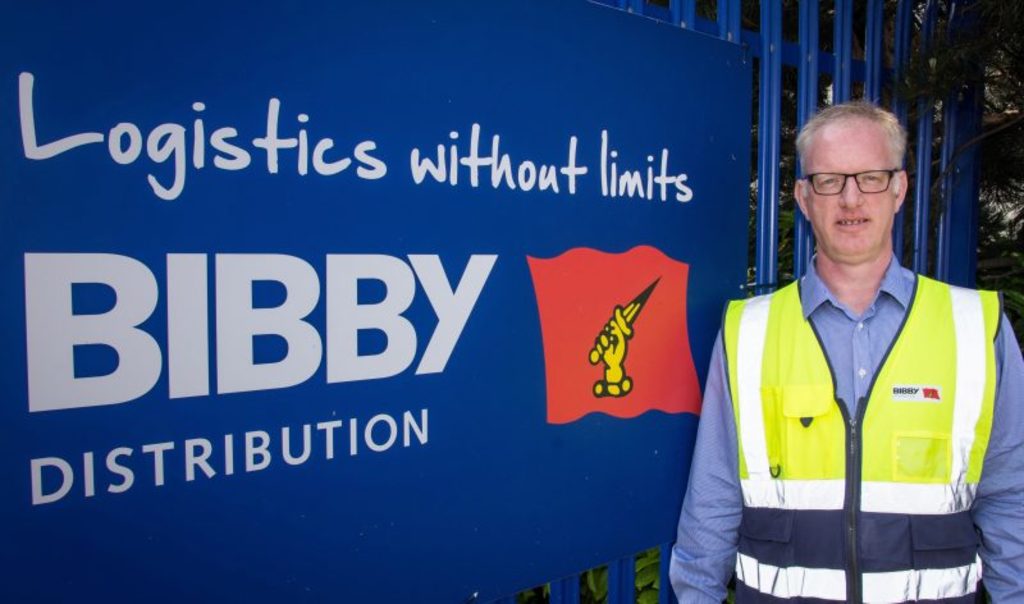 A cultural drive entitled ‘Come Home Safe’ has instilled a proactive safety focus among all staff by highlighting the importance of families, pets and outside work interests, underlining that every individual team member has a responsibility to protect their colleagues on a daily basis so they return home safely.

While a ‘Key Safe Behaviours’ project, led by the company’s dedicated Safety, Health, Environment and Quality (SHEQ) team, focused on tackling common safety issues such as trips, slips and falls with preventative measures including footwear maintenance and increased hazard reporting.

As a result, 2019 saw the company record its lowest-ever number of RIDDORs (Reporting of Injuries, Diseases and Dangerous Occurrence Regulations) and overall lost time accidents (LTAs).

Bibby Distribution’s head of SHEQ, Andrew Mawson, says: “We set some ambitious safety goals for the business in 2015, and we are now significantly ahead of our accident reduction target – showing that at every level, our team is focused on ensuring operations are as safe as possible.”

The record results were achieved in a year when Mawson was appointed to chair the Institution of Occupational Safety and Health’s (IOSH) Logistics and Retail Group, Bibby Distribution won an International Safety Award from the British Safety Council (BSC), and another two RoSPA Gold Awards – its third consecutive year of being presented with the UK’s highest benchmark in safety.

Additionally, Bibby Distribution driver Mark Field was named Microlise Driver of the Year after recording not a single instance of harsh braking, over-revving or excessive acceleration in 12 months.

The 3PL’s safety achievements are aligned with its overarching Road to Zero strategy to deliver zero harm, zero waste and zero environmental impact across its operations.