Avancon has helped build a sorting system for a Samsung DC in Korea which handles small units - like the new Galaxy Note 10 - and larger boxes and other products as well. 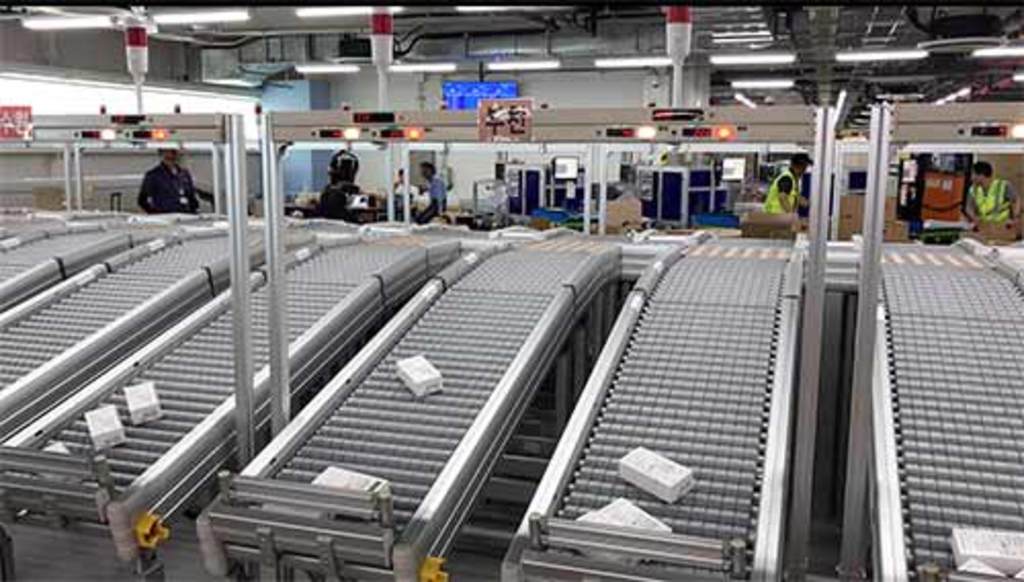 The requirements for the sorting and distribution system included a very short delivery time, fitting into a relatively small existing area, and fast enough while handling goods gently. The system also had to be safe for operators and economical.

The Avancon team were under intense pressure as this complex sorting system had to be produced within four weeks. 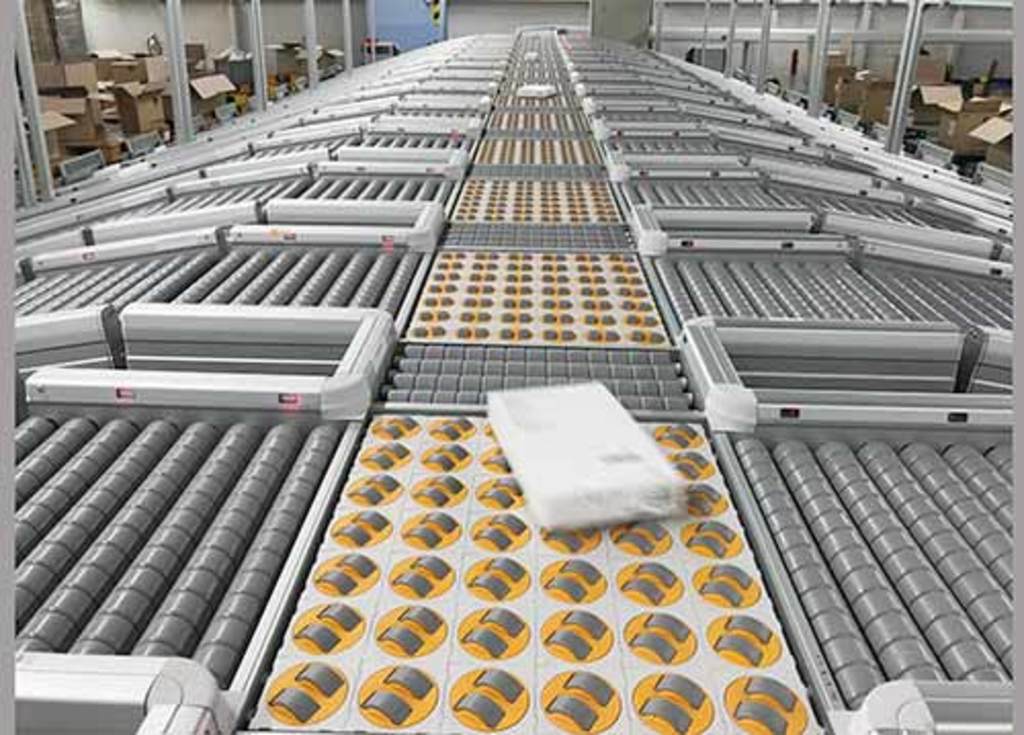 The question was how the system could be accommodated in the existing space and how 30,000 cartons per day could be quickly distributed to 28 destinations. They discussed different layouts and visited Hanmi Pharmaceutics which had an Avancon order picking system in operation for more than a year.

The decision-makers and employees of Samsung were able to see how it could work for them.

There was not much room between the 28 electronically controlled chutes. The plug-in concept and the simplicity of the control system based on the famous ASi fieldbus enabled Avancon and Asetec to meet Samsung's requirements. 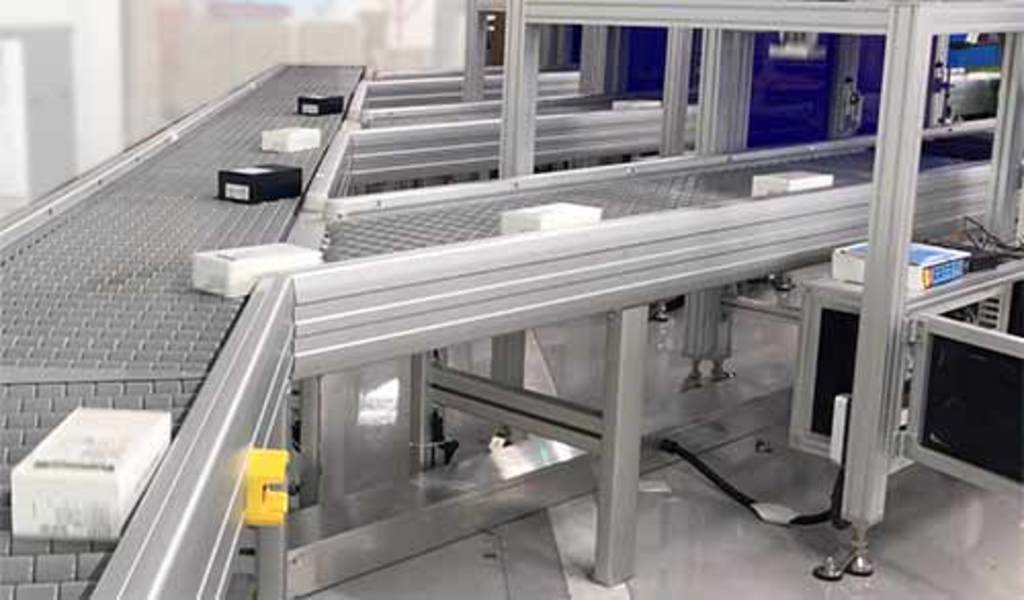 Of course, during the trial period, there were several other issues that Avancon was not responsible for. The barcode reader, the communication to the higher- level IT system and the coordination between the order picking and the Avancon-controlled sorters with the roller-conveyor-chutes. Thanks to Asetec and Samsung, everything went on time.

The Avancon concept proved more economical, quieter and of superior design compared to other existing solutions such as the cross-belt sorters, shoe and tilt tray sorting system.