Earlier this year we reported how Asda and Sainsbury’s were closing regional fulfilment centres and ramping up in-store picking for online orders. A report from Atrato Capital offers an explanation for this move. 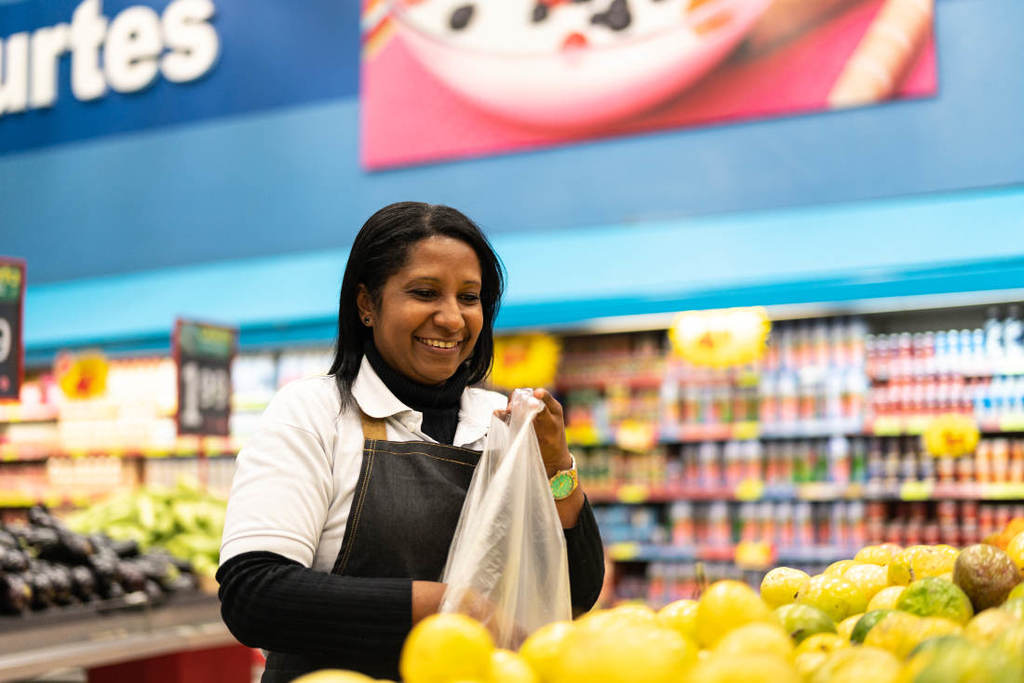 IN MARCH Asda announced its intention to close the Dartford and Heston regional delivery hubs, with in-store picking set to largely drive the massive increase in online grocery orders. In the same month, Sainsbury’s announced the closure of its Online Fulfilment Centre (OFC) in Bromley-by-Bow, London, switching investment to stores.

The report ‘Watershed moment as online turns profitable for UK grocers’ by Atrato Capital attempts to explain this trend. In essence, it says the post-pandemic boost in online order volume fulfilled by stores has led to much greater efficiencies in deliveries, which has driven the cost down for grocers to a manageable level. This in turn, says the report, has leapfrogged the ‘store’ over the regional delivery hub as the ideal last mile grocery departure point.

Atrato makes some interesting points but is not a neutral observer - Atrato Capital is the investment adviser to Supermarket Income REIT, the stock market listed REIT specialising in UK grocery property. Supermarket Income REIT’s stock price fell sharply after the first lockdown and many retailers were forced to close (although it swiftly recovered and has grown further since).

Atrato compares the supermarket omni-channel fulfilment model with the centralised fulfilment model operated by Ocado (it is dismissive of the potential of ‘dark stores’) and argues that for most and perhaps all traditional grocers the omnichannel model makes more sense.

The Report argues that the delivery cost savings gained from a larger and more distributed store model outweigh the picking and packing efficiencies achieved by the more centralised model exemplified by Ocado. It also argues that a large store footprint can help counteract the huge order volumes that can be processed by larger centralised fulfilment centres (CFCs).

The Report argues that Ocado’s gross margins owe more to its place at the premium end of the grocery market than to its fulfilment efficiencies and therefore has limited relevance to the majority of the market.

Artato also argues that store pick fulfilment productivity per labour hour is not far off that of CFCs, but can be achieved with a much lower capital cost.

The Report says: ‘Using geographical drive time and demographic mapping software, we determine that 90% of the UK population can be reached within a 25-45 minute stem time radius for the Sainsbury’s store network vs 60-120 minutes for Ocado’s CFC and Spoke network. One of the main benefits of lower stem times is that it can enable the operators to achieve greater utilisation and productivity from its delivery fleet.’

The investment firm does see a role for urban fulfilment centres (UFCs) - essentially an automated fulfilment component built on the site of a supermarket. These smaller systems house c. 20,000 SKUs and tend to automate the picking of dry goods that require minimal management within the storage system.

Tesco is working on a 3-year plan to install 25 systems into its UK supermarkets. Tesco CEO Ken Murphy confirmed in January that Tesco’s first UFC in West Bromwich performed strongly, delivering on productivity metrics and that a second UFC was to follow quickly in Lakeside.

The Report concludes: ‘We believe the manual store pick model allows an operator to recover the full marginal cost of the picking operation from charges to customers. A pick cost of £3 per order is likely to allow store pick operators to substantially recover this cost through delivery charges while investment in hybrid systems offers the opportunity to lower this cost further.’