In addition to in-house shuttle systems, TGW offers silo warehouse solutions, meaning that the shelf itself is the supporting structure for the roof and wall elements of the building’s shell, which can provide a considerable reduction in construction costs. 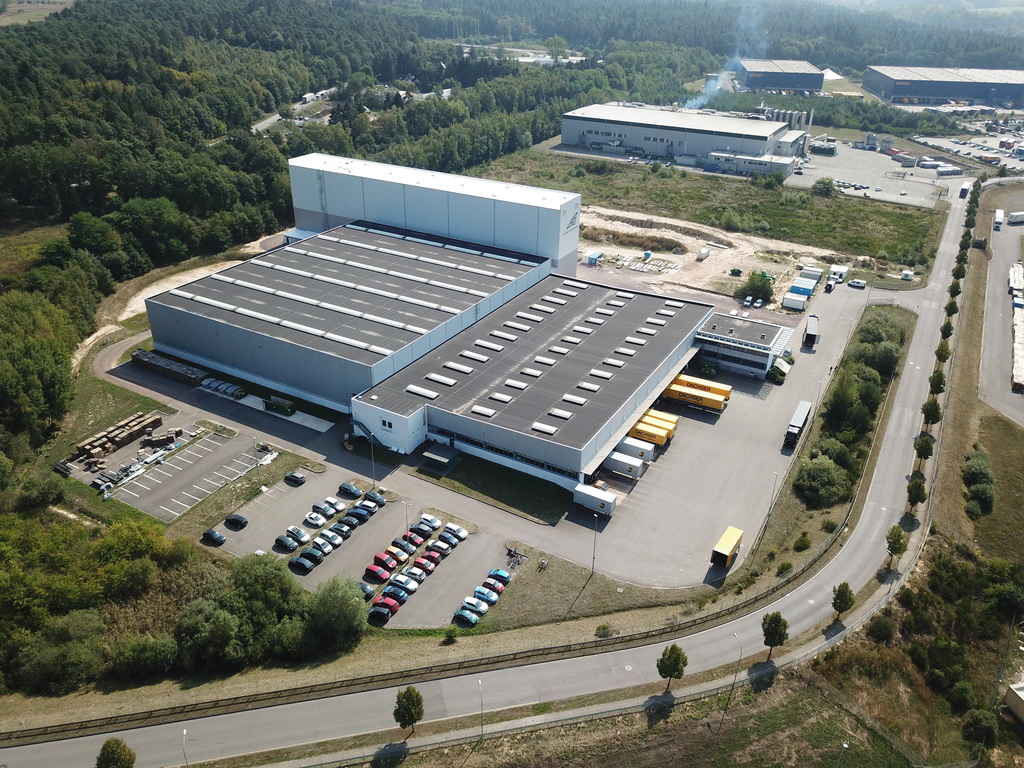 In its silo version, the shuttle-system uses the shelf as the main supporting element. At a length of 96 metres and a width of 13 metres, the system provides 80,000 storage slots in three lanes. At a height of up to 27 metres, optimum floor-space utilisation is ensured. Up until now, this product’s version had only been available for pallet systems but not for tote or carton shuttles.

In order to realise a technically sophisticated solution such as this, the construction needed to be adapted to the kinetic energy of the shuttles that move along the aisles. Strong forces occur when the shuttles accelerate and decelerate, so the metal structure of the shelving needs to be able to reliably absorb these forces.

“We have been noticing that total cost of ownership is becoming increasingly more important to customers. This is why TGW not only looks at initial investments, but also considers ongoing operating costs over the entire lifetime of a business, not only for our tried and tested mechanical components as well as our software and our control and robotics systems – but also in steel construction”, says Markus Augeneder, CEO Central Europe at TGW Systems Integration.

Wind and snow loads must be absorbed by the shuttle racks. The decisive factor here, more than anything else, is the joining of walls and the ceiling construction to the shelf as well as to the base plates. Markus Augeneder describes the challenge like this: “Assembly work at a height of 30 metres as well as local weather brings about some interesting conditions. Still, for Amer Sports, we were able to meet all the technical goals and are also keeping to a really ambitious project time-plan.”