Ocado fire: 'Slow response and sprinklers switched off by staff'

The provisional report of the chief fire officer at Hampshire Fire and Rescue Service (HFRS) into the fire at Ocado’s Andover warehouse, concluded that a fire detection system did not work, and that Ocado staff were slow to call the fire service and turned off sprinklers for a time. 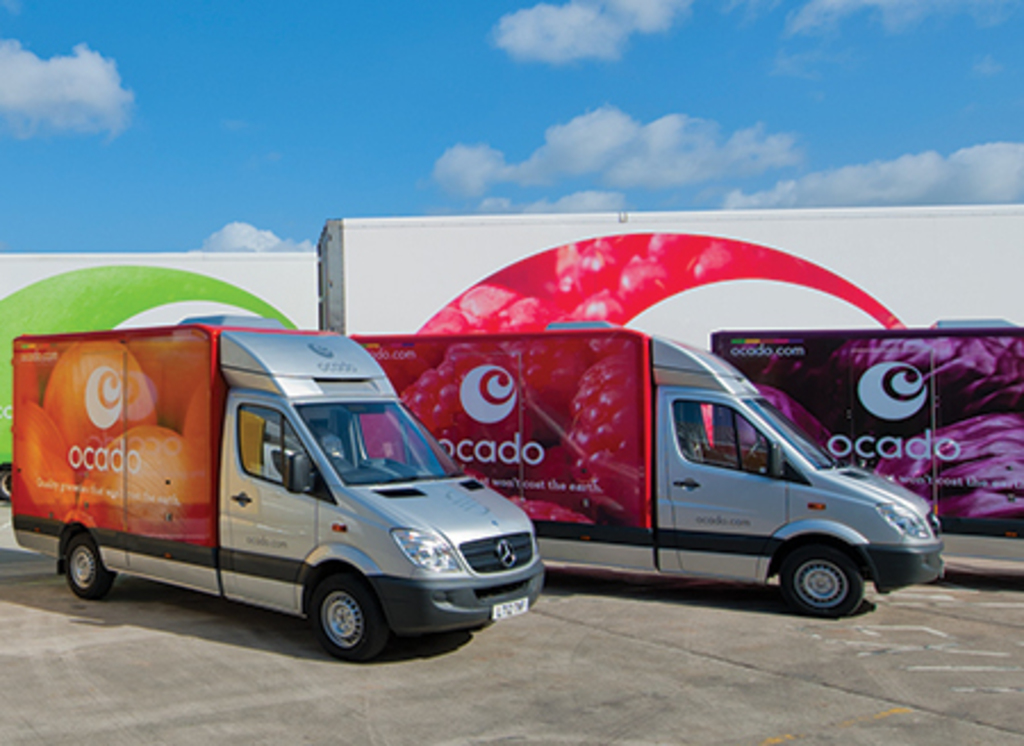 HFRS concluded: “System failure and human factors are important in understanding the outcome of the incident and the ineffectiveness of the sprinkler installation.”

The report is a defence of the tactics and strategy of the fire service and a full report is expected in September.

First, HFRS say they could have done nothing more to combat the blaze.

The report reads: “The fire was deep seated and located in a fuel dense area, impossible to access. Despite the collective efforts of HFRS and six supporting Fire and Rescue Services over four days the building was a total loss. All tactical options available to HFRS including ultra-high-pressure lance, compressed air foam and traditional hose lines were tried with no success. A major incident was declared during this period with residents requiring evacuation to local rest centres.”

Chronology of the fire

Secondly, HFRS contends its strategic approach of favouring sprinklers as fire protection for large, industrial buildings is sound. This is important because although Ocado’s Andover warehouse burned to the ground, it did have a sprinkler system installed.

So why did it not help here?

According to this report, Ocado staff turned off the sprinkler system at a crucial point in the development of the fire.

HFRS also said the slow response was crucial, as detection systems did not work, and Ocado tried and failed for a time to put the fire out themselves.

The report reads: “Early intervention at this incident by HFRS was not achievable due to the time delay of 60 minutes between ignition, discovery and first call. The absence of effective automatic fire detection allowed the fire to develop before discovery. This was then compounded by the subsequent unsuccessful attempts to tackle the fire before calling HFRS.”

In its Q1 trading update, Ocado said: “The initial assessment of the reasons for the fire gives the Board confidence that, going forward, there are no significant implications for the risk profile of the Group’s assets or the viability of the Group’s model.

“The company has taken a number of remedial actions intended to eliminate the risk of such an event occurring again which have included the introduction of additional localised smoke detectors and the removal of the plastic lid on its bots. This lid serves no practical purpose and its removal has not impacted the efficiency of the bots in any way. The Company also intends to add heat sensors in the ambient product storage grid which are in addition to the existing sensors in the chilled storage grid. In addition, the first generation battery charging units were used only at CFC 3 and not in any other CFC.”