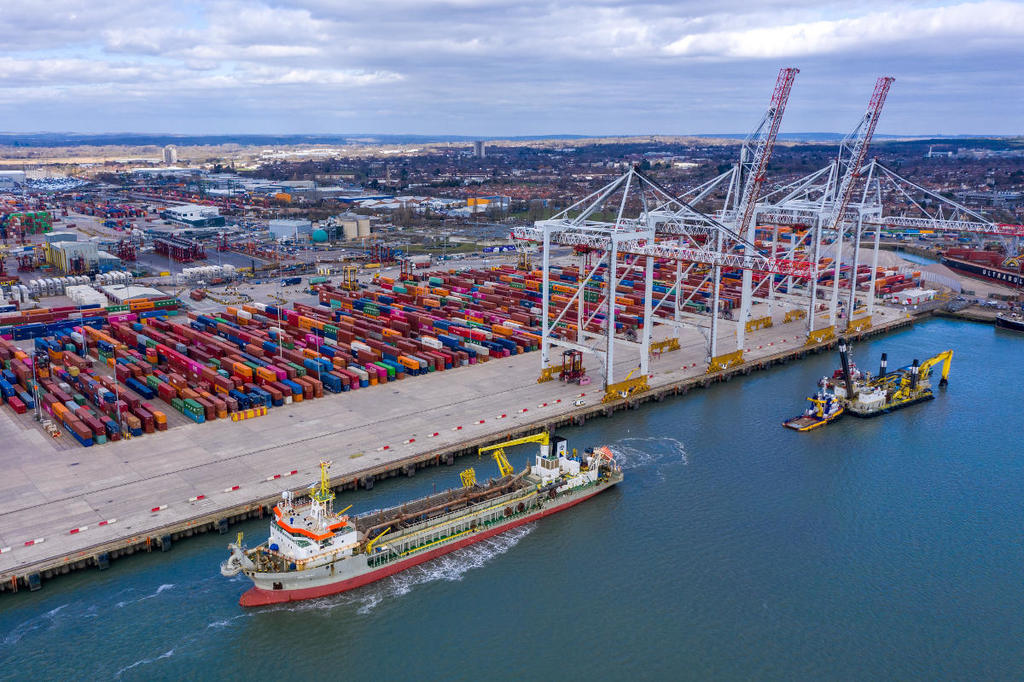 The spend at DP World Southampton will include:

A £1.5m extension of a quay crane rail by 120 metres to ensure that the world’s biggest cranes can service all berths at the terminal. Additionally, other quay cranes will be relocated or decommissioned in order to maximise utilisation, speed up quayside loading and unloading, and save customers’ time.

DP World UK CEO Ernst Schulze, says: “At DP World we think ahead to create smarter trade solutions and this investment will ensure that our Southampton terminal continues to grow as a major freight and logistics hub. We are already seeing a surge of interest resulting from Southampton becoming a freeport.”