Strategic use of WMS

MATALAN HAS reacted to the pandemic to placing even more emphasis on eCommerce, and this has been backed up with a supply chain transformation powered by Manhattan WMS. 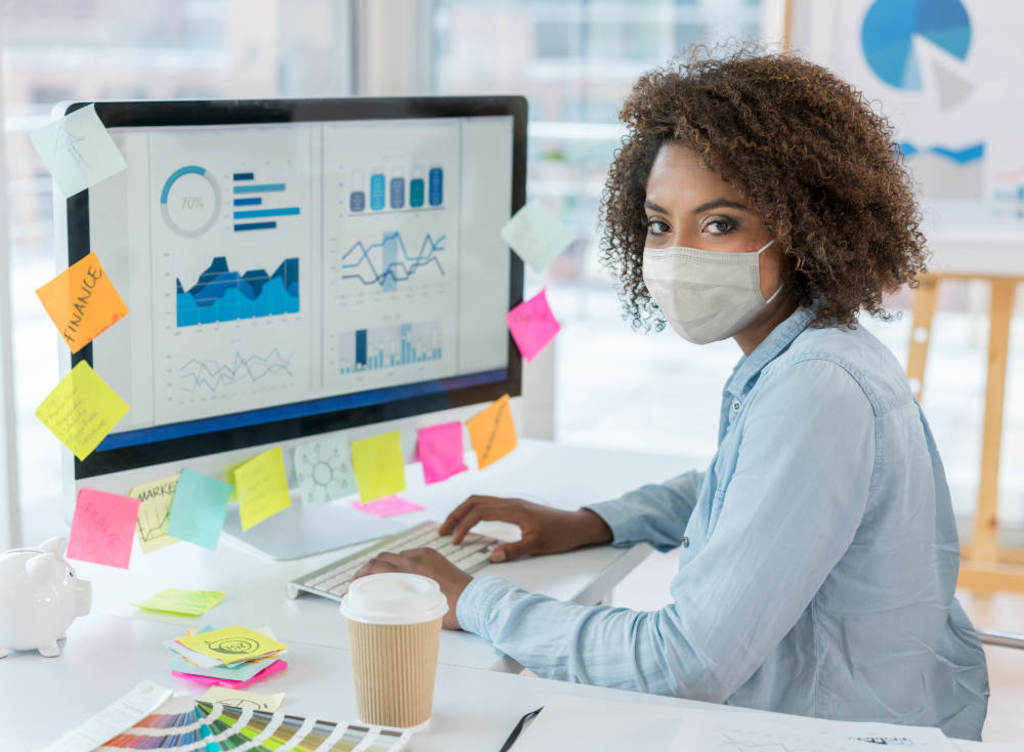 Matalan has 230 stores in the United Kingdom, a franchise operation in Europe and the Middle East, and a thriving online business that offers home delivery and click-and-collect from stores. This huge operation is supported twenty-four-seven by two large distribution centres (DCs) at Corby in the East Midlands and a million square foot DC in Knowsley near Liverpool. As a value family retailer, Matalan operates in a fiercely competitive market that demands choice, service and fast delivery.

Matalan and Manhattan Associates have been partners since 2002. Over the years their teams have worked to grow and evolve their WMS footprint to support the retailer’s evolving business. The most-recent upgrade was driven by the company’s desire to capitalise on the phenomenal growth in its eCommerce business, as well as build guaranteed capacity to meet peak trading demand. To do so, Matalan needed to upgrade its WMS to deliver even greater efficiencies and speed to customer. The latest release of WMS from Manhattan Associates features leading-edge eCommerce functionality which would enable Matalan to revolutionise its ability to scale operations, pivot quickly and adapt processes to meet evolving needs.

Matalan uses the Corby DC as a dedicated site for replenishing stores, while the Knowsley DC was set up to handle the fast-growing eCommerce business. Both facilities take their fair share of click-and-collect orders.

In Corby, a key deliverable was improving efficiencies around store replenishment, whereby replenishment took place less often but moved through the DC much more quickly. The upgrade enabled Matalan to adapt processes and split the pick face between retail and eCommerce, ultimately giving better control over replenishment and reducing the frequency of running a replenishment process.

This had the knock-on effect of reducing “out of stocks” and improving speed to market on eCommerce orders ue to a more advantageous cut-off time. As a result, Matalan was able to offer customers more flexible, online delivery options. With eCommerce growing more than 25% per annum, the ability to cater to customer expectations was paramount to ensuring exceptional buying experiences. The upgraded WMS has also improved data availability and stock visibility, empowering better and quicker decision-making.

It is testament to the strength of the relationship between the Matalan and Manhattan teams that the majority of the implementation was able to occur during the Covid-19 national lockdown. As 90% of warehouse staff were on furlough, nearly everyone on the project worked virtually to make the rollout a success, with only a handful of Matalan employees on site. Rigorous advance planning, architecting and testing by the Manhattan team ensured that there were no problems during the implementation. And the project was delivered on time and under budget.

Matalan head of logistics Paul Kee said, “As a proud value retailer, it was imperative that we were working with the right partner both in terms of the commercials, the ability to work with them, the integration and of course the product itself. I’m very pleased to say we had a smooth transition. The project teams worked collaboratively in an agile way of working, and despite all the various challenges outside of our control, we had a really successful implementation, managed 100% remotely.”

Sometimes in adversity, the best opportunities come to fruition. Matalan had already been working on fulfilling eCommerce orders from the store stock file. When the pandemic hit and stores closed, the retailer worked with Manhattan to accelerate this capability, quickly turning a plan into reality and enabling sales despite significant limitations.

As a result of the success of both projects, Matalan can now deliver even better customer service, regardless of what channel they choose. Cut-off times for delivery have been shortened and order accuracy has improved. In addition, DC employees find the new system easier to use, more intuitive than ever, with a deeper level of automation. All of which give them access to more data on the DC, orders and systems performance.

By transferring more of the warehouse management infrastructure to Manhattan, Matalan has been able to focus on customer service, knowing that all critical data is secure and fully supported in the cloud. Matalan had such a positive experience with the collaboration tools on this project, it now knows it has the option of executing additional initiatives remotely – even post-Covid.

Currently, Matalan is working with Manhattan Associates to introduce more multi-channel capabilities in both DCs. Overall, Matalan now has the flexibility to flex its DC capabilities based on customer demand. A new, tactical option to service eCommerce in the Corby DC is live, while the ability to fulfil from stores and Corby is in development. It is all part of Matalan’s initiative to take a digital-first approach to customer service.