David Hibbett is the new CEO at TGW Northern Europe. 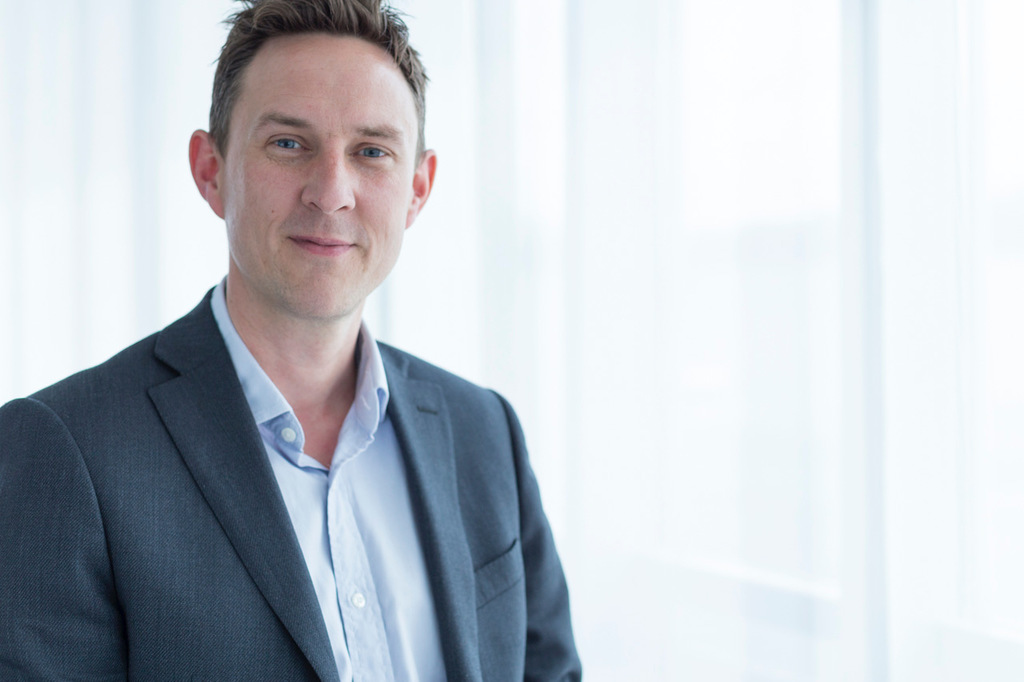 David has taken over from Andy Smith, who has stepped down from the role after 13 years in this position. Andy will continue in supporting David during the transitional period while using his own experience in a new position as SVP developing the business with one of TGW’s key accounts.

David brings with him over 20 years of intralogistics experience and has already been active in various positions in the industry. He started as the managing director of the British subsidiary of TGW in 2017 and, most recently, served as CSO for the entire sales area in the Hub Northern Europe. In addition to the UK, the region includes locations in the Benelux, Nordics regions and Lithuania.

Effective July 1, David has assumed the role of CEO in the Hub Northern Europe, where he will act in a dual role as both CEO and CSO. Currently, more than 400 specialists work for TGW in Northern Europe. They include systems designers, software developers, commissioning engineers and Lifetime Services specialists.

“In recent months, we have landed major, important jobs in the Northern Europe hub – including with Urban Outfitters in the UK and online supermarket Picnic in the Netherlands,” David says. “We have plenty of orders on the books, and the coming months are looking really good despite the effects of the coronavirus pandemic.”