TVH will be the sponsor of the Environment Award, or the ‘Environment Archie’ at the  Fork Lift Truck Association’s (FLTA) Awards for Excellence 2020. 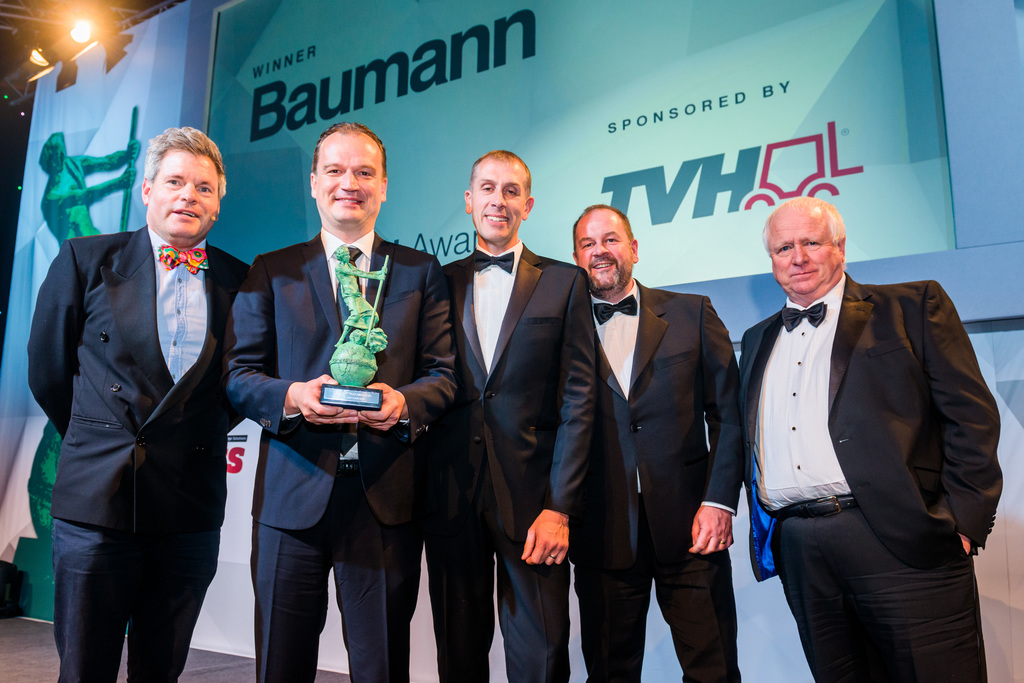 Every year, the FLTA Awards for Excellence recognises the sector’s brightest and best with rewards in 10 categories. It’s a festive tribute to the companies, teams and individuals who have devoted themselves to innovation and improvement. In previous editions, TVH has been nominated and awarded, too.

Sponsor of the Environment Award

TVH consciously chooses to sponsor the Environment Award. “Our company has always been making efforts to reduce its environmental impact as much as possible,'' explains Stephen Smallbone, General Manager Sales TVH UK LTD. “When suitable alternatives are available, we avoid materials and methods that involve environmental or health risks. And that’s exactly what this award is about: rewarding progress in reducing emissions, working more efficiently or reducing the consumption of valuable resources.”

TVH started as a small company in 1969, founded by two friends: Paul Thermote and Paul Vanhalst. 50 years later, it has become an organisation with more than 6,700 employees worldwide, and a turnover of about 1.6 billion euros in 2018. It delivers well over 750,000 different parts to customers all over the globe. Corporate social responsibility, including reducing its environmental impact, is high on TVH’s list of priorities. The company uses solar panels and sustainable packaging, for example, and engages to dispose of its waste in a sustainable way.

The Awards for Excellence 2020 will take place on 21st March 2020 at the Hilton Metropole at the NEC Birmingham. Because of his much-appreciated entertainment at the last edition, Mark Durden-Smith will again be hosting the ceremony. Novelties for 2020 include the venue’s new look and refurbished guest rooms.