Government has published details of the UK’s temporary tariff regime for no deal, designed to minimise costs to business and consumers while protecting vulnerable industries. 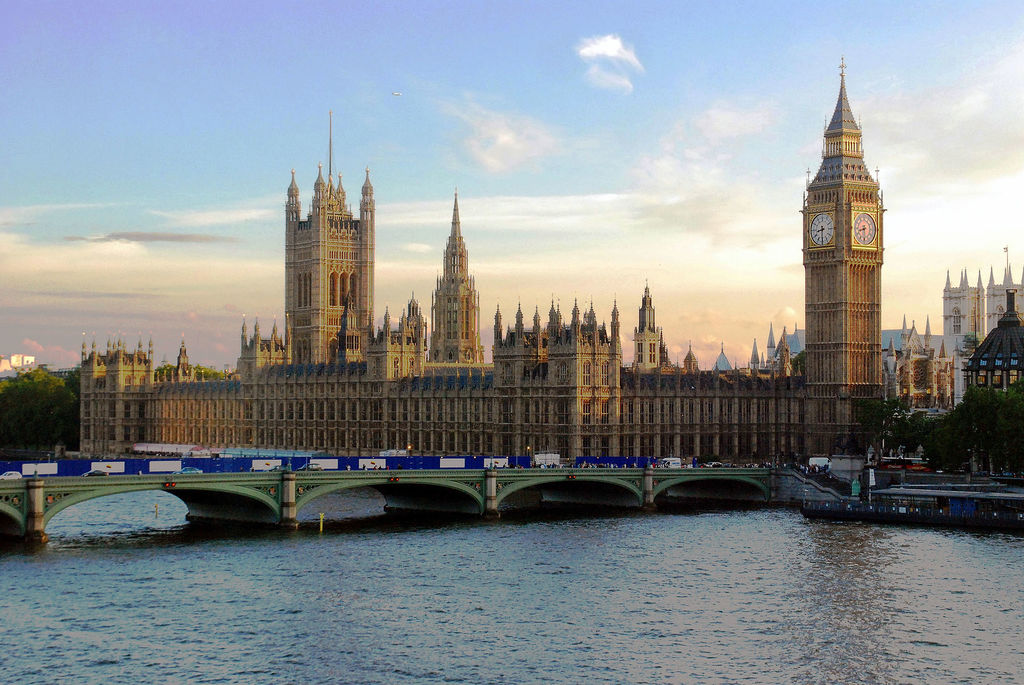 British businesses would not pay customs duties on the majority of goods when importing into the UK if we leave the European Union without an agreement.

Under the temporary tariff, 87% of total imports to the UK by value would be eligible for tariff free access.

The new tariff regime would mark a shift in favour of products from non-EU countries. It would mean 82% of imports from the EU would be tariff-free, down from 100% now. 92% percent of imports from the rest of the world would pay no border duty, up from 56%.

Pauline Bastidon, FTA Head of Global & European Policy said: “The crucial information released by Government today on tariffs applying to imports into the UK on day one in the event of a no deal Brexit is, frankly, long overdue. This is critical information for importers, who have been kept in the dark for too long in spite of repeated requests for transparency.

“The list of origin countries that will benefit from preferential access is also revealing in itself. With only 13 working days left until the UK’s scheduled departure from the EU, it is deeply concerning to get confirmation at this late stage that only a minority of EU trade agreements will have been rolled over. This not only represents an additional cost for importers, but is bad news for exporters too as it will limit access to preferential trade deals too. MPs should bear that in mind when asked to consider a no deal exit later today”.

You can see details of the UK’s temporary tariff regime for no deal here. The government is publishing this ahead of the vote in Parliament on No Deal.

This regime is temporary, and the government would closely monitor the effects of these tariffs on the UK economy. It would apply for up to 12 months while a full consultation and review on a permanent approach to tariffs is undertaken.

John Perry, managing director of leading supply chain and logistics consultancy SCALA, added: “Given that the Brexit referendum was only advisory, not in any way binding, there have really always been four potential outcomes open to us: leave with no deal, leave with Theresa May’s deal, leave the EU but remain in the customs union, and remain.

“While they may trade with other countries around the world, most businesses I speak to agree that their most valuable trade is carried out within the EU, which is now in jeopardy. As a result, of those four potential outcomes, the vast majority of businesses would have opted to remain, or leave but remain in the customs union, at a push.

“However, as soon as the result of the referendum was revealed, the government completely disregarded those two outcomes, and we have been nonsensically stuck between no-deal or May’s deal ever since.

“Now that May’s deal has been emphatically voted down by MPs, we have disastrously edged one step closer to a no-deal Brexit. Despite the second vote on whether to block a no-deal Brexit taking place later today, this will still be the default on the 29th March unless May can manage to get the other EU member states to agree to an extension in time.

“An extension would undoubtedly be by far the best outcome now for British businesses. Delaying the deadline until at least the summer would give us the chance to come together to campaign for either a second referendum in which the options are properly laid out, or at the very least to stay in the customs union.

“However, even if we still face a no-deal Brexit following a delay, the additional few months would have given businesses an invaluable opportunity to prepare themselves as thoroughly as possible. An extension would allow businesses to look beyond stockpiling and put in place more effective, long-term risk-reduction strategies by undertaking a full assessment of their supply chains, protecting themselves against the uncertainty that lies ahead.”