A delivery driver ran into a customer when taking part in an unassisted reverse at a Tesco Metro store in West London, causing the victim to become stuck between the loading bay and the vehicle. 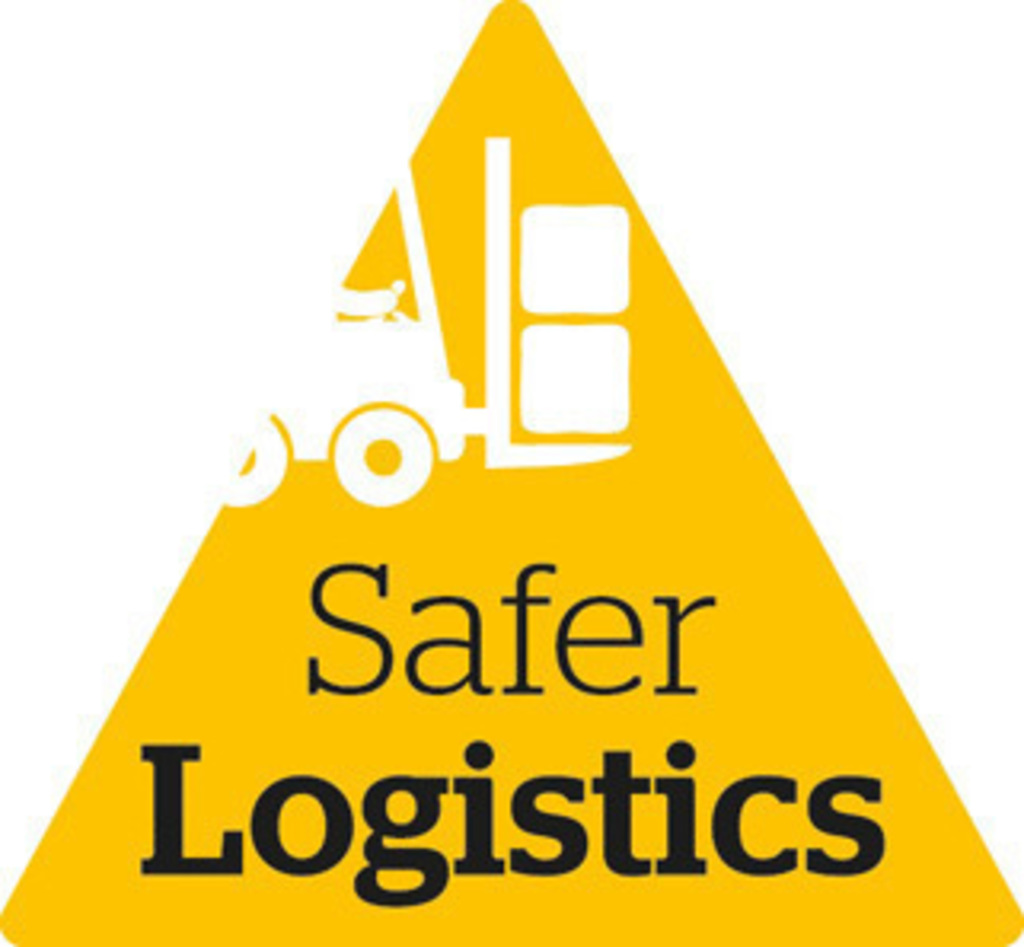 The impact caused the victim, who was a self-employed tradesman, to suffer a number of serious and life-changing injuries.

The supermarket chain was prosecuted by Ealing Council and pleaded guilty to two offences dating back to August 2014.

A prolonged and detailed investigation by the council’s health and safety team established that Tesco failed to manage the risks of vehicles and pedestrians both using the car park of the premises, which is open to the public at all times. The organisation also failed to notice that drivers were often reversing on site unassisted, which was contrary to its internal procedures.

The investigation has led to improvements being made to the layout of the car park, including installation of barriers preventing access to the car park by private vehicles and pedestrians when delivery trucks are manoeuvring on site.

Councillor Julian Bell, Leader of the council said: “I am very pleased that the court has recognised the seriousness of these offences and imposed a fine reflecting this.

“We will always the prioritise the safety of local people and this investigation has secured changes to the layout of the car park in question which will hopefully reduce the chances of another tragic incident such as this occurring.

“Our health and safety team will not hesitate to take action against any organisation – large or small – who fails to comply with their obligations to protect their employees and others affected by their activities.”