The future of logistics

Autonomous vehicles, artificial intelligence, drones and electric aircrafts: the logistics sector is evolving at a rapid rate and there are many opportunities for those brave enough to embrace these new technologies. 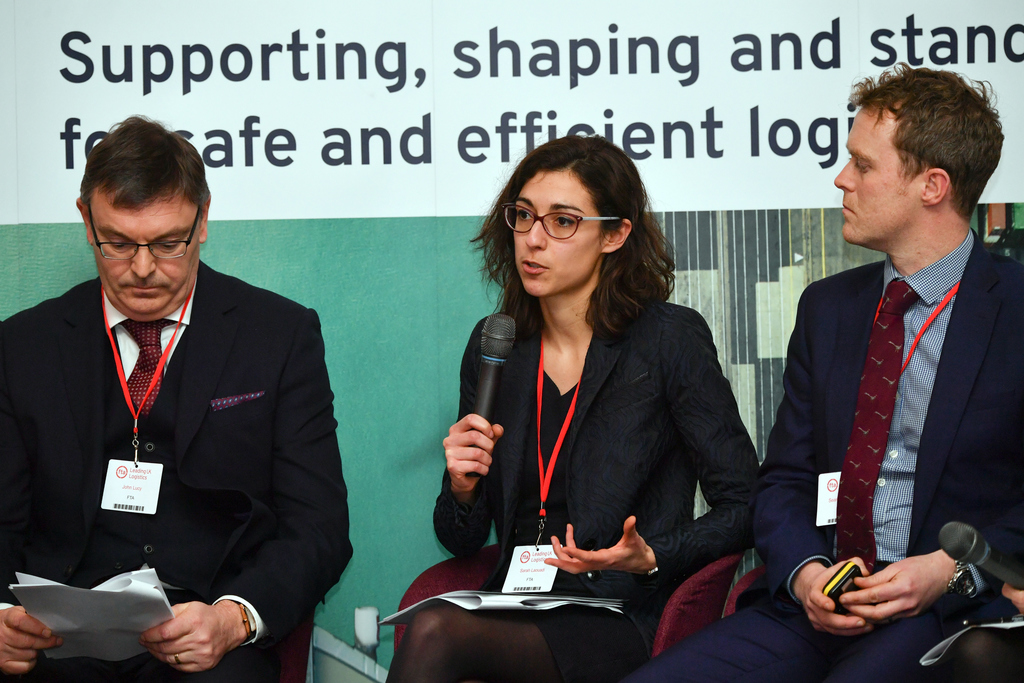 At the same time, the industry is also under pressure from external forces such as Brexit, climate change and recruitment shortages. To debate these issues, FTA will be holding a Future Logistics Conference at ITT Hub, a brand-new event taking place in May 2020 at Farnborough International Exhibition Centre. In this article, we provide an exclusive preview into the one of the key themes: future vehicles.

The UK has affirmed its commitment to becoming a carbon-neutral economy in law; the Climate Change Act 2008 now includes the country’s target to achieve net-zero greenhouse gas emissions (GHGs) by 2050. To realise this ambition, the road transport sector must dramatically reduce its use of petrol and diesel and switch to electrically- powered vehicles. Encouragingly, there has already been a huge increase in the use of electric vehicles (EVs), with 5,395 plug-in electric light commercial vehicles (LCVs) registered on the UK’s roads by December 2018. 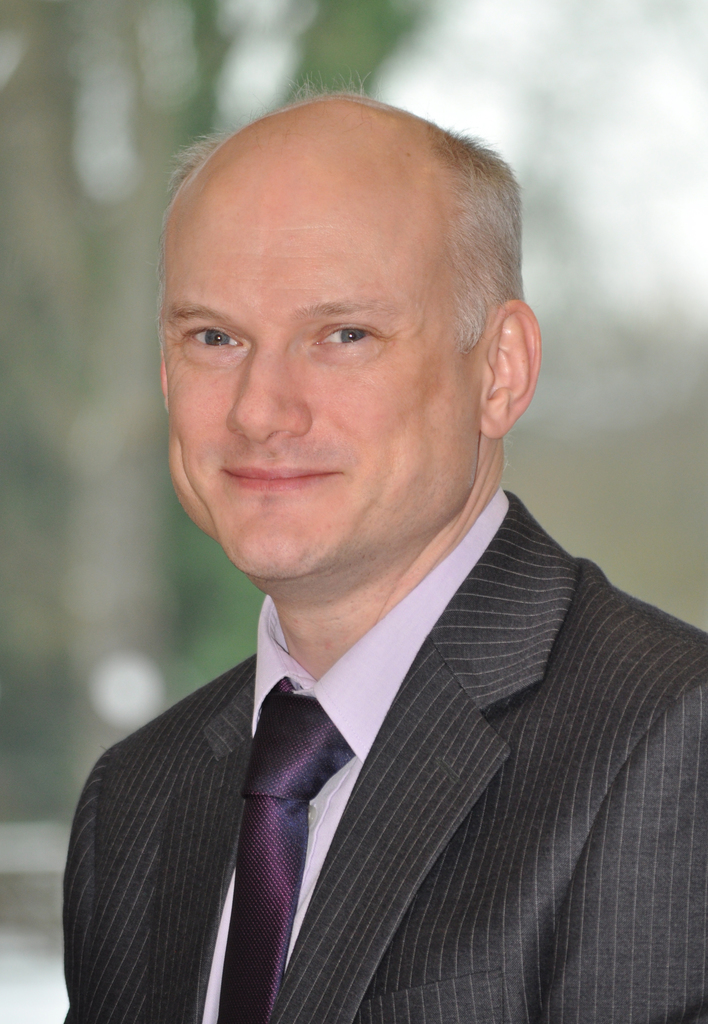 But for electric vehicle use to grow more rapidly, the government must invest in suitable infrastructure, including fast charging stations for electric vehicles across the road network and a nationwide upgrade of the national grid. Councils must also encourage the uptake of ultra-low emission vehicles and implement traffic management schemes.

ITT Hub 2020 is a ground-breaking two-day event taking place at Farnborough International Exhibition & Conference Centre on 13 and 14 May 2020. Visitors will benefit from access to forward-thinking exhibitors who are leading the way in innovation and technology in multimodal transport, in addition to free entry to FTA’s Future Logistics Conference. The conference’s four core themes - Future Communities, Future Vehicles, Future Business Strategies and Future Data – have been chosen to reflect the convergence of transport, energy, technology, data, planning and policy. Further details on ITT Hub and how get involved with the event, as a sponsor, exhibitor, speaker or visitor, can be found at www.itthub.co.uk.

In the view of FTA, the future of vans and other light commercial vehicles lies in electrification, but further investment and experimentation is needed before electric trucks can become a viable mass-market solution.

Within the next five years, autonomous cars are predicted to be given the go ahead by governments and regulators for use on the UK’s roads; autonomous vans are expected to be close behind. Driverless vans, along with the introduction of drones and other robotic freight devices, could result in significantly more efficient deliveries as operations are streamlined; it could prove pivotal for the logistics industry.

Connected vehicles are expected to be at the forefront of the IoT (Internet of Things) revolution, using wifi and Bluetooth connectivity to transform driving experiences across the entire automotive industry. In fact, before long we may start to see smart vehicles that can ‘talk’ to each other and fully electric fleets being managed from a single platform.

While these technologies present many exciting opportunities, they also come with an increased risk of cybercrime; businesses must be vigilant against cyber-attacks. According to a recent magazine survey, 45% of respondents said safety factors and technical errors were their top concerns regarding autonomous vehicles; hacking threats were also of concern. 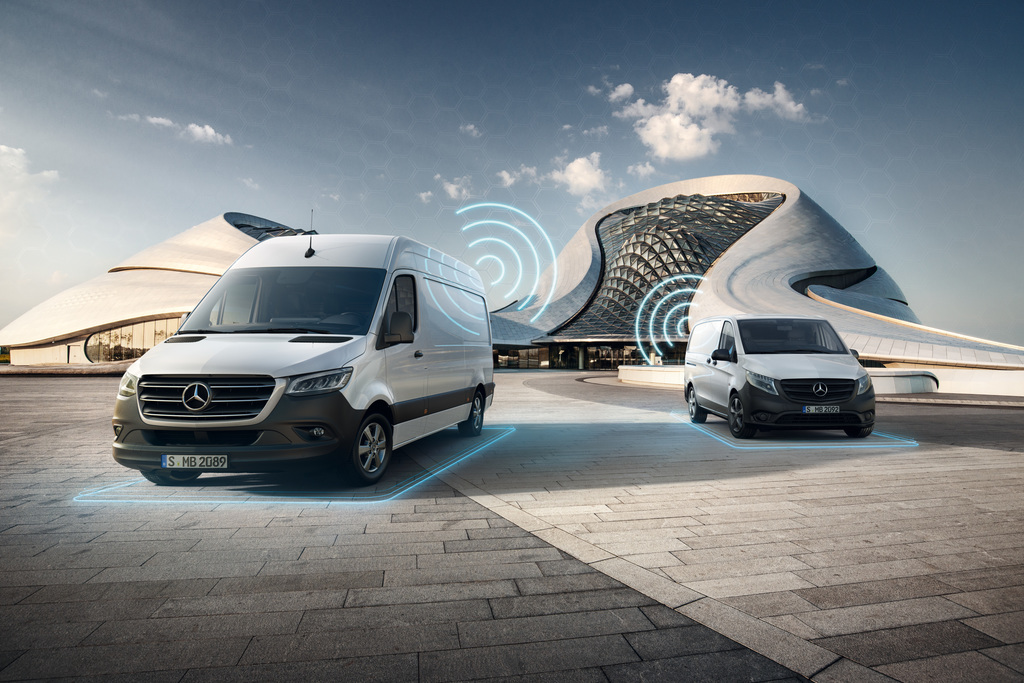 The shape of the future logistics sector will be defined by the scope and speed of introduction for these new developments. From electric planes to autonomous vehicles, all transport modes – water, rail, air and road – are set to undergo transformation as they move into the next digital age. And many of these developments will not only drive efficiencies and cost-savings, they will help the UK to reach its aspiration of a carbon neutral economy in the next 30 years.

FTA’s Transport Manager series will return for its 19th year in 2020, once again providing attendees with the information they need to know to keep their operations safe and compliant. More than 1,500 delegates attended the 2019 series, which took place across 11 venues. Keep an eye on FTA’s events page for more information; tickets will be released later in the year: https://fta.co.uk/events

Efficient logistics is vital to keep Britain trading, directly having an impact on more than seven million people employed in the making, selling and moving of goods. With Brexit, new technology and other disruptive forces driving change in the way goods move across borders and through the supply chain, logistics has never been more important to UK plc. A champion and challenger, FTA speaks to Government with one voice on behalf of the whole sector, with members from the road, rail, sea and air industries, as well as the buyers of freight services such as retailers and manufacturers.