Hermes says its Midlands Super Hub in Rugby the biggest parcel distribution centre of its kind in the UK. 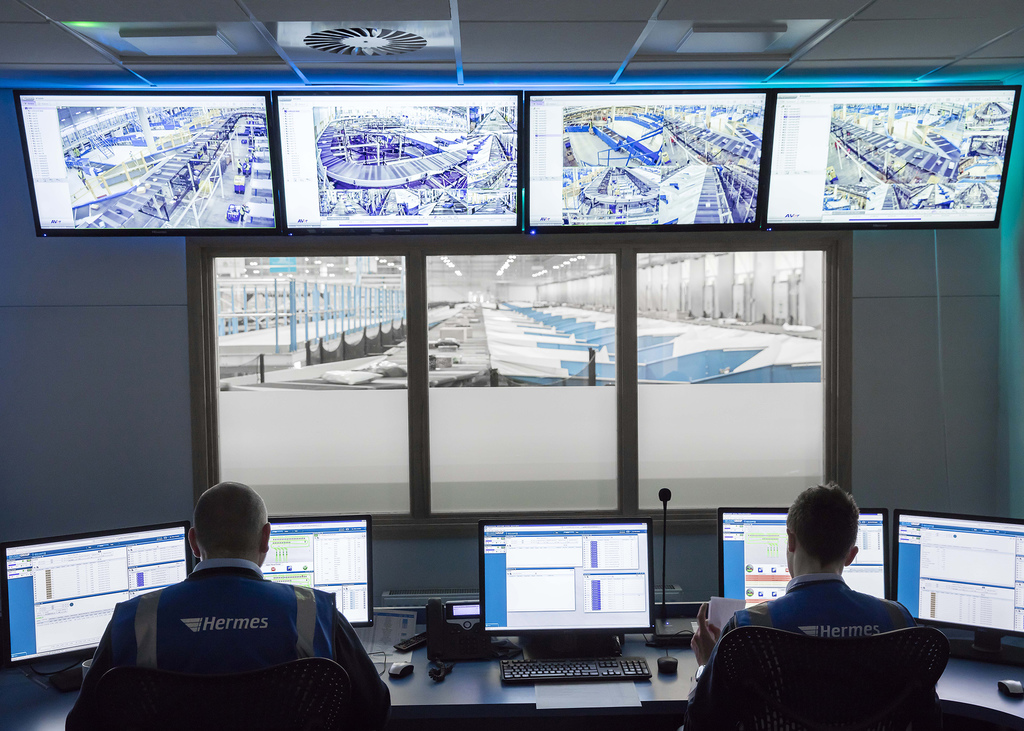 Beumer Group has supplied a third sortation system to further boost efficiency ahead of Peak.

The first stage, consisting of two sortation systems, was completed in 2017 and rapid continued growth in Hermes’ business saw the company placing an order for a third sortation system soon after the hub had been taken into operation.

The second stage demanded Beumer Group carry out the installation during regular working hours, with no interruption to the operations of the hub, using creative engineering solutions and a rail-based crane system to install heavy components atop a two-tiered structure.

The new Beumer sortation system in Rugby is similar to the system already installed by Beumer in Hermes’ hub in Warrington, which ensures close similarity in operational processes, allowing Hermes to continue to operate a highly proficient operation to best support the UK’s retail industry. 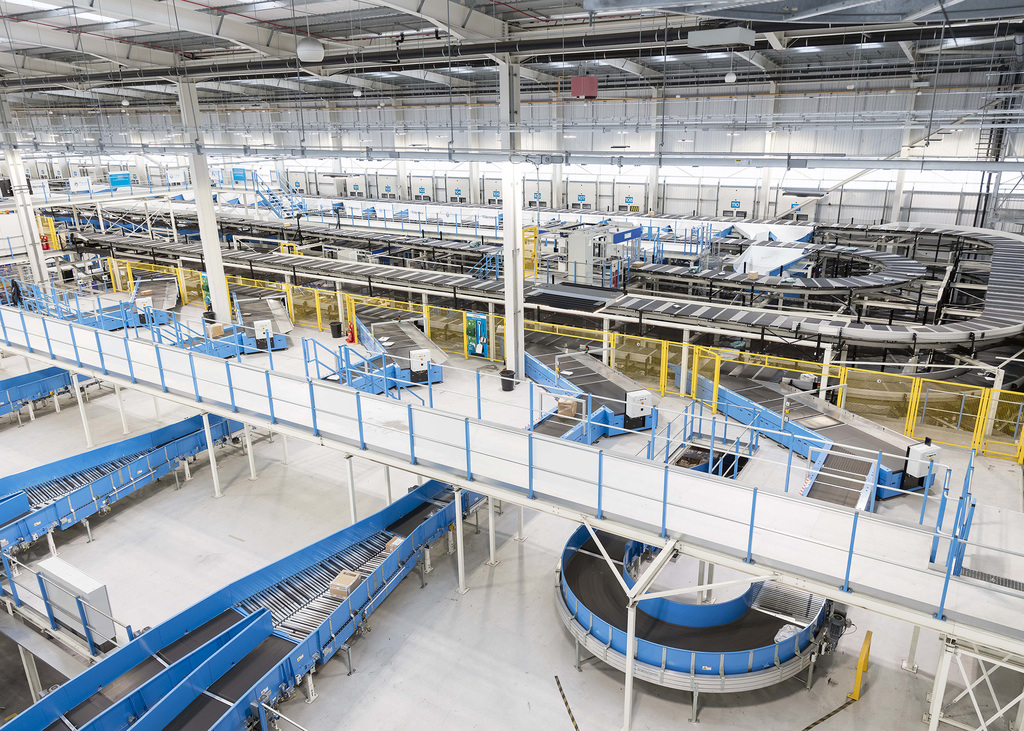 Each of the feed-ins to the main sortation system incorporate the latest scanning, volumetric and weighing technologies to ensure accurate identification and accurately profiling of each package. Each parcel is also automatically checked to ensure correct labelling before being transferred onto the sortation system.

Parcels weighing up to 30kg can be sorted in a maximum of three minutes infeed door to outfeed door, exiting the sorting system at any of 60 outfeed boom conveyors or loading into roll cages or pallets.

Martijn de Lange, CEO at Hermes UK: “In addition, our in-house engineering team is constantly optimising our equipment to ensure it is best in class and we will soon be introducing further automation to support our returns process in the coming months.

“Last year, we enjoyed our most effective and busiest peak season to date, while, at the same time, achieving record service levels and I’m absolutely confident the third sortation tier in Rugby will put us in the strongest possible position to further support the retail industry over the coming years."