2021 has seen continued growth and success for the Association of Loading and Elevating Equipment Manufacturers (ALEM), with three major initiatives unveiled. 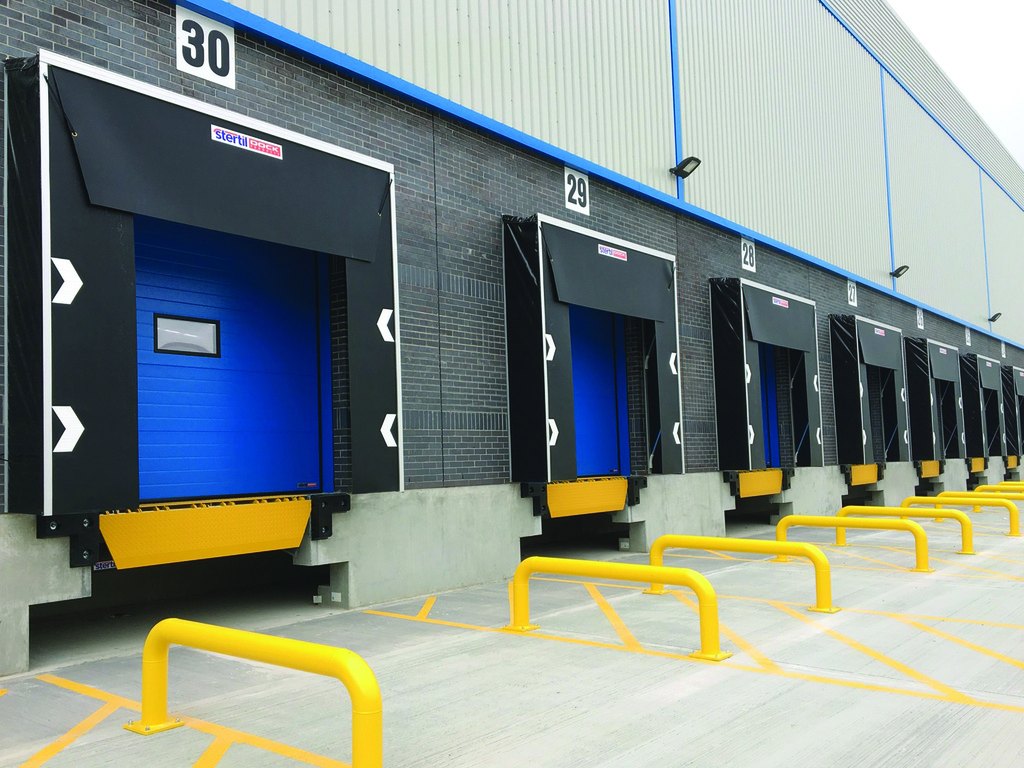 SINCE ITS formation over 20 years ago, ALEM has represented the interests of UK manufacturers and suppliers of loading bay equipment, including dock levellers, scissor lifts, tail lifts, loading ramps and vehicle restraints, to UK government, the Health and Safety Executive, BSI and all other relevant organisations.

Three major initiatives have been undertaken during 2021. The first of these is the publication of prEN1570-1 Safety requirements for lifting tables - Part 1: Lifting tables serving up to two fixed landings. 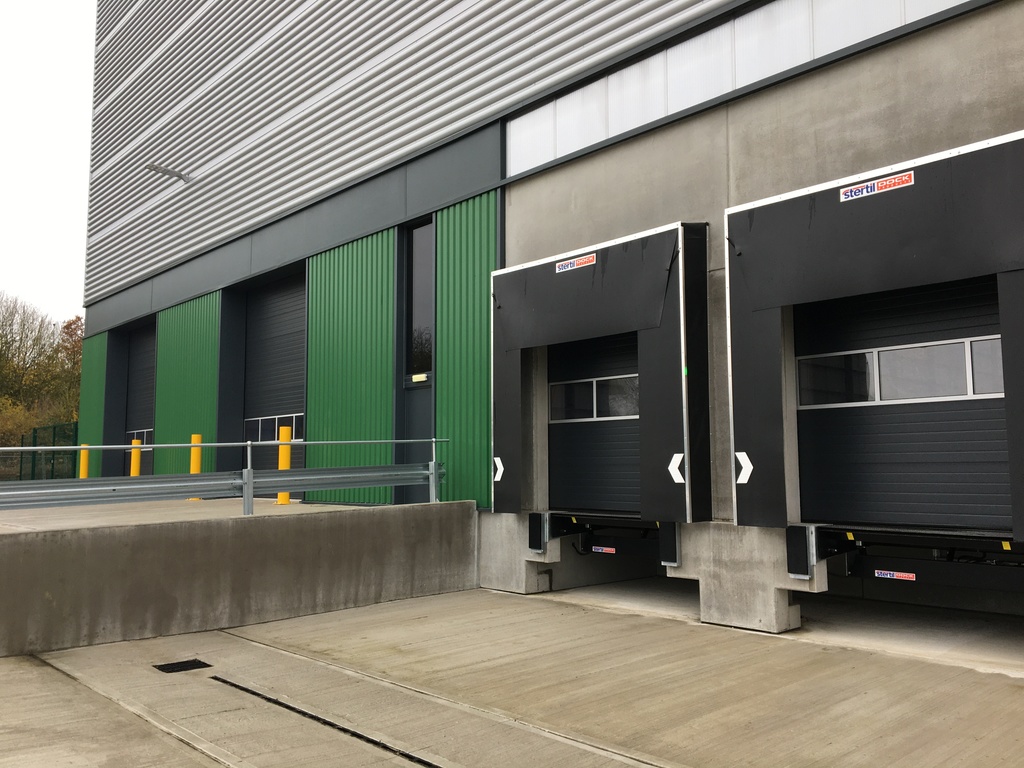 Due to the Covid pandemic, restrictions in physical meetings have delayed the progress of the publication. However, all comments have now been received from the CEN Health and Safety Consultants and member states, and are currently being reviewed, but physical meetings of the working group are still not possible.

While meetings are continuing online, an extension of six months has been granted to the deadline for submission which, in turn, will delay the final publication.

As it currently stands, the revisions to the standard are based mainly on the following points which are embedded throughout the document:

State of the market

The second project undertaken earlier this year was a comprehensive survey of ALEM members to assess the state of the market for their equipment in the UK. This regular, six-monthly survey began in 2017, and has become a useful tool for helping members to understand market demand and prospects for their products.

Results of the most recent survey, conducted during May and June 2021, suggested that demand in the first half of the year was slightly ahead of the peak levels seen in 2018 and 2019. Respondents provided answers to questions relating to demand across nine different product groups in the previous six months.

The survey also asked members about their expectations for demand in the next six months, and this also provided a very positive response suggesting further improvements in the second half of the year. This is consistent with the latest information about the warehousing and logistics sector in the UK, which is reporting continued strong growth stimulated by the switch to online retailing thereby creating additional demand for storage facilities. 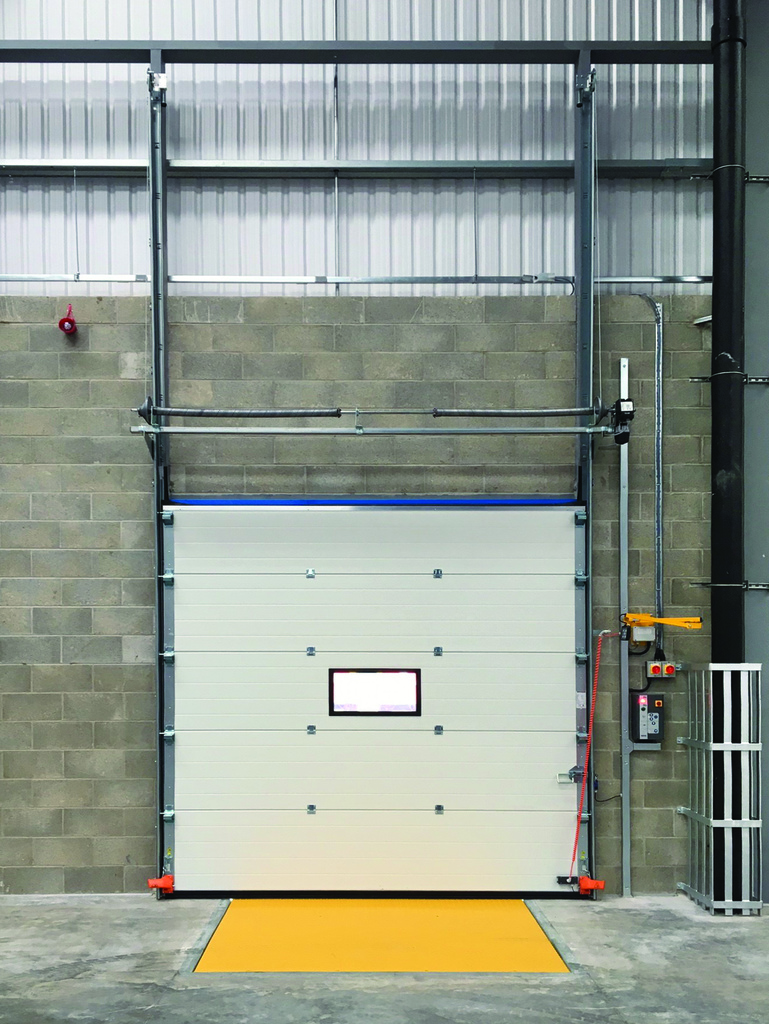 ALEM President, Richard Spinks of Loading Bay Lifts Limited, says: “It was pleasing to note that the overall results of our member survey have been confirmed by Glenigan – the UK’s foremost business-to-business specialist market intelligence and lead generation company. It was also extremely encouraging to learn that, despite uncertainty surrounding Brexit, Covid and volatile steel prices, many ALEM members were performing similarly well and confirms that the UK remains active and open for business.”

Glenigan is a specialist company that assesses and forecasts activity in the UK construction market by sector. It has recently published its latest review of the UK construction market which measures activity by looking at the value of new project starts. For the industrial sector, an encouraging growth of 31% in project starts this year is forecast following a decline of 29% last year. Glenigan highlights that the warehousing and logistics segment continues to be the fastest growing part of the industrial sector, fuelled by the switch to online retail activity. This is consistent with the results of the latest survey by ALEM members, who are seeing demand reach peak levels this year.

The third initiative from ALEM was the launch of a campaign to boost the services available to its members. Richard Spinks explains: “As an Association, we are becoming increasingly aware of companies that are unfamiliar with many important issues that affect our industry. When we looked more deeply into the problem, we discovered that the lack of knowledge regarding such issues as the importance of CE/UKCA marking, latest legislation and the impact of Brexit, are just the tip of the iceberg.”

ALEM members now benefit from regular Brexit bulletins and a series of webinars organised by BMHF member companies. Dale Camsell, Senior Technical Consultant for the Construction Equipment Association (CEA), has guided members through the new rules regarding CE and UKCA marking of products as well as the entities involved in placing products on the market.

As a member of the British Materials Handling Federation (BMHF), which itself is the UK national member of FEM - the European Federation of Materials Handling and Storage Equipment - ALEM has played an important role in various initiatives. These include the drafting of the new standard, EN1570-2 for lift tables, and introducing a Level 2 NVQ for Loading Bay Equipment, Installation or Maintenance which will be needed in the future to gain access to construction sites following the introduction of the CSCS card scheme.

Integral to ALEM’s drive to encourage best practice, the FEM Elevating Equipment Product Group has published a series of guidance documents available to download from the FEM website: https://www.fem-eur.com/product-groups/elevating-equipment

Additionally, ALEM’s active participation in the BMHF and the FEM Product Group means that the Association remains at the forefront of any changes to Directives and Standards relating to the sector within Europe.

One of the Association’s main aims is to make both industry and end users aware of the standards and regulations that must be followed in order to meet current UK and European legislation. Armed with this knowledge, and with the full support of the Health and Safety Executive, ALEM members are also much better placed to counter various threats to their businesses. These include cheaper, non-compliant, inferior and potentially unsafe equipment that can find its way to market from non EU countries and, worryingly, from some UK companies that do not follow the rules. To become and remain a member of ALEM, a company must be committed to complying with the relevant European standards, the UK Supply of Machinery (Safety) Regulations and all other current legislation. 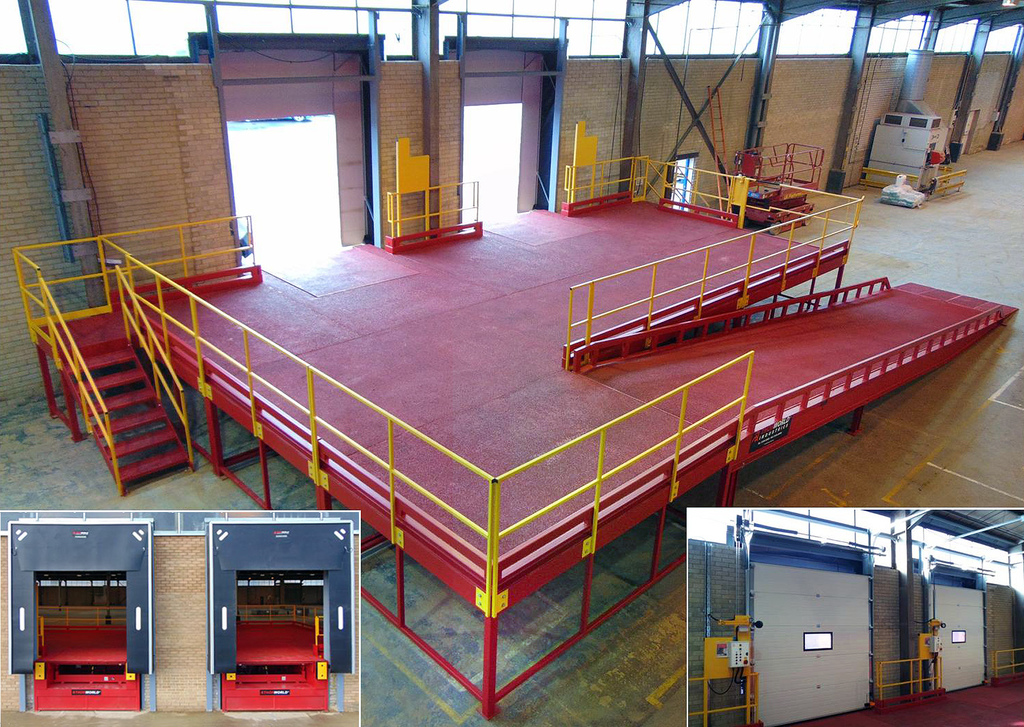