The Prime Minister has called off Brexit talks and is setting its aim on an ‘Australia’ style deal, rather than the more ambitious ‘Canada’ type deal. 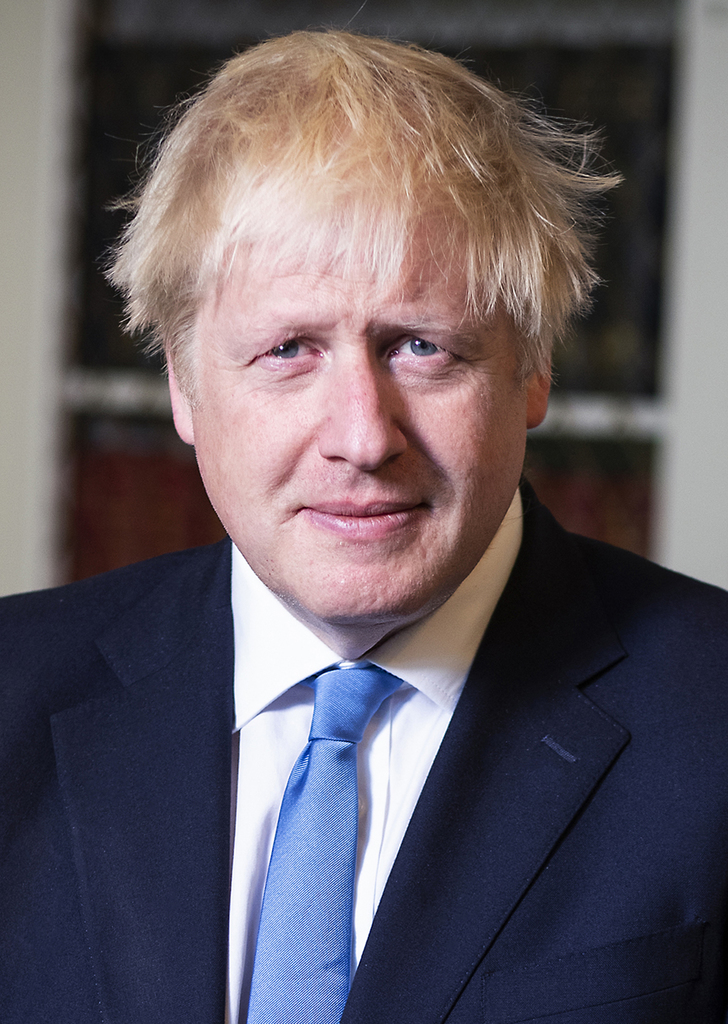 Australia does not have a comprehensive trade deal with the EU.

The PM said: “I have concluded we should get ready for 1 January with arrangements more like Australia's based on simple principles of global free trade.

“For whatever reason it is clear from the summit that after 45 years of membership they are not willing - unless there is some fundamental change of approach - to offer this country the same terms as Canada.

“And so with high hearts and complete confidence we will prepare to embrace the alternative.”

John Perry, managing director at consultancy SCALA, said: “Boris Johnson confirmed today that the UK must now prepare for the prospect of a No Deal Brexit from Jan 1st. However, it is extremely difficult for businesses to prepare for anything when we have had to endure four and a half years of mixed messaging, confusion and uncertainty – particularly when we still do not know whether this is a genuine warning to prepare, or a final negotiation tactic to secure a deal at the eleventh hour.

“The headlines from recent weeks around the construction of inland revenue sites and up to 7,000 trucks being stuck in a lorry park in Kent - clearly last-minute contingency plans - indicate a government that had the wellbeing of its businesses in the event of a No Deal as an afterthought, not the critical priority it clearly should have been. At this stage, it is unlikely that any preparations we carry out in the now-limited timeframe will be enough to ensure smooth border crossings and continuation of supply as we know it.

“If the government is truly now turning their back on trade talks with the EU, we would urge them to now focus their efforts on mitigating the damaging impact this move will no doubt have on UK businesses and their supply chains. The industry is ready to take whatever action it can to ease the transition, and we would urge Government to work with the industry to put in place measures to support businesses and minimise the heavy cost that companies, their supply network and their customers are now likely to have to pay.”

Andrew Hood, partner at European law firm Fieldfisher and former General Counsel to David Cameron, said: "On the plus side, businesses will have a lot more clarity on what they will face on 1st January. On the down side, there will be a lot of work for many to do with added complications on trade and regulation, increased costs through tariffs and duties and a updating their commercial arrangements and contracts to reflect this new reality."

Elizabeth De Jong, director of policy at Logistics UK insisted: “A deal is vital for the transport and logistics industry and for the whole economy, which relies on fast and efficient supply chains. To keep Britain trading, trucks must keep going through the borders with the least possible friction; a deal with the EU is vital to achieve this and to enable the sector to focus on maintaining its resilience during the COVID-19 pandemic and investing to improve performance.”