DESPITE SIGNS of wood availability returning to established seasonal patterns, according to the Timber Packaging & Pallet Confederation (TIMCON), the developing conflict in Ukraine has created further instability. 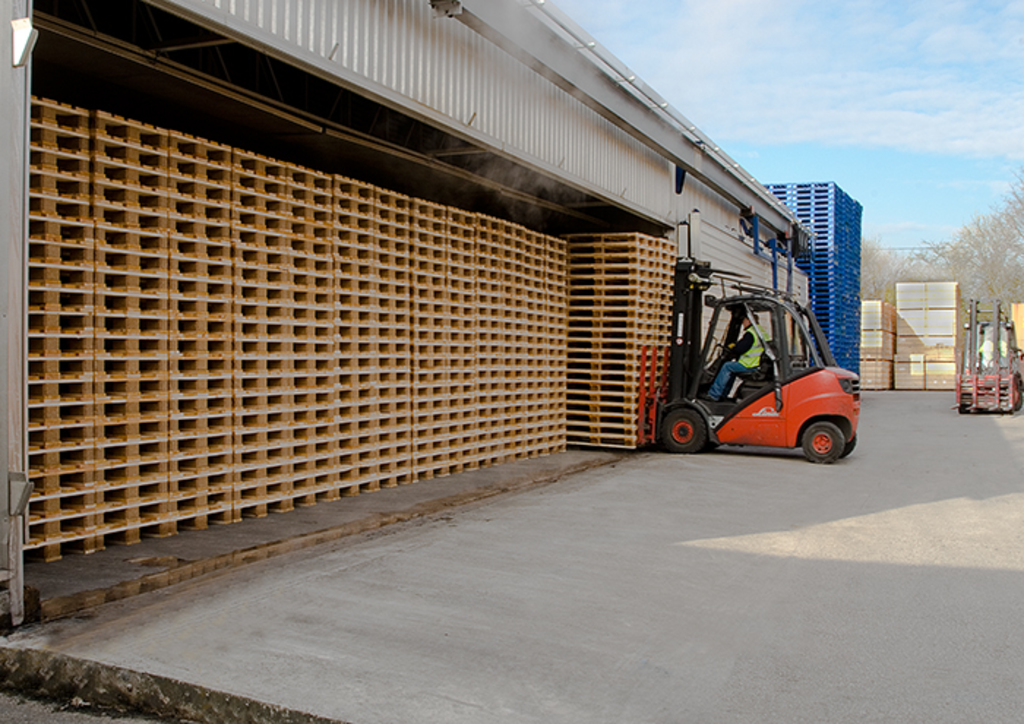 The independent AFRY index reported the price of home-grown pallet timber decreased by a further 0.1 per cent in February. Historically, prices traditionally come down during Q1, before rising again as demand for fencing timber grows towards the summer – but due to the series of powerful storms in February this market has already started to see demand increasing.

However, supply chain difficulties continue to impact on the sector, including strong demand for timber from competing markets; higher raw material costs; widespread shortages of staff; rising energy costs; fuel costs - not helped by the cessation of the use of red diesel throughout the sector; availability of nails and ongoing severe availability and price issues in the shipping industry.

TIMCON president John Dye said: “After the past two turbulent years, the signs of more seasonal trade flows and predictability in the market are welcome. However, we are aware that the trading climate remains difficult, with ongoing pressures affecting the supply of timber.

“The tragic events in Ukraine have added a further challenge, with closed sawmills and generally disrupted trading with this source country impacting on usual wood supplies into Europe. Meanwhile, economic sanctions will have a significant effect on Russia and Belarus.

“TIMCON is monitoring this complicated and evolving situation and will continue to keep its members informed about the latest developments affecting timber pallet and packaging businesses.”

The European Federation of Wooden Pallet & Packaging Manufacturers (FEFPEB) expressed its deep sympathies and support for the people of Ukraine and added that the conflict in Ukraine is expected to cause significant pressure on the supply of wood, and therefore pallets and packaging, in the coming weeks.

Last year, Ukraine exported more than 2.7 million m3 of sawn softwood timber, a significant amount of this for wooden pallets and packaging manufactured in European markets including France, Germany, Italy, the Netherlands and Poland. The country also produced and exported an estimated 15 million pallets, mainly to Europe.

The severe slowdown in the Ukrainian economy and stop in production will have serious direct impacts on countries such as Hungary, Italy and Germany (the three most prolific softwood importers from Ukraine); and also an indirect impact across Europe by unbalancing the market and increasing competition for more limited wood supplies and putting upwards pressure on prices.

Meanwhile, with Russia exporting approximately 4.5m m3 of softwood timber into the EU (with Estonia, Germany, Finland the largest importers) and Belarus exporting approximately 3.1m m3 (spruce and pine combined), Europe will be significantly impacted by trade sanctions that have been introduced against the two countries – which FEFPEB supports.

Some countries source up to 25 per cent of their pallet and packaging timber from the three countries. Alternative timber sources including Scandinavia, Germany and the Baltic States are only capable of covering a small proportion of the shortfall.