GLOBAL MARKET leader for returnable packaging, the Utz Group, is marking its 75th anniversary this year. 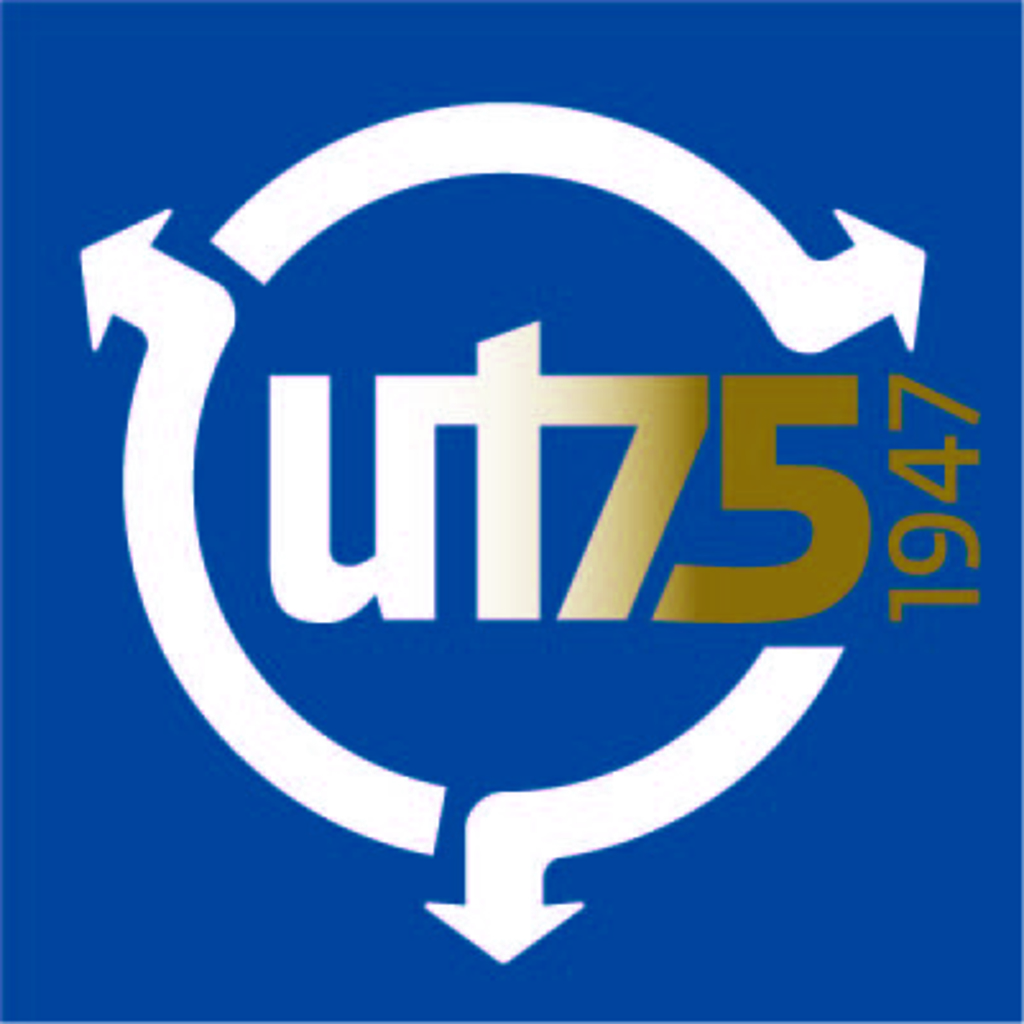 With a special 75-year logo, the company is celebrating its growth from humble beginnings in Switzerland into a thriving, international business that manufactures over 20 million products a year.

"Our 75th anniversary is a great time to indulge in a little nostalgia," commented Georg Utz general manager Russell Evans, "and also to look forward to the future. Along with the whole team at our UK facility in Alfreton, Derbyshire, I'm very proud to be a part of such a dynamic and growing company." 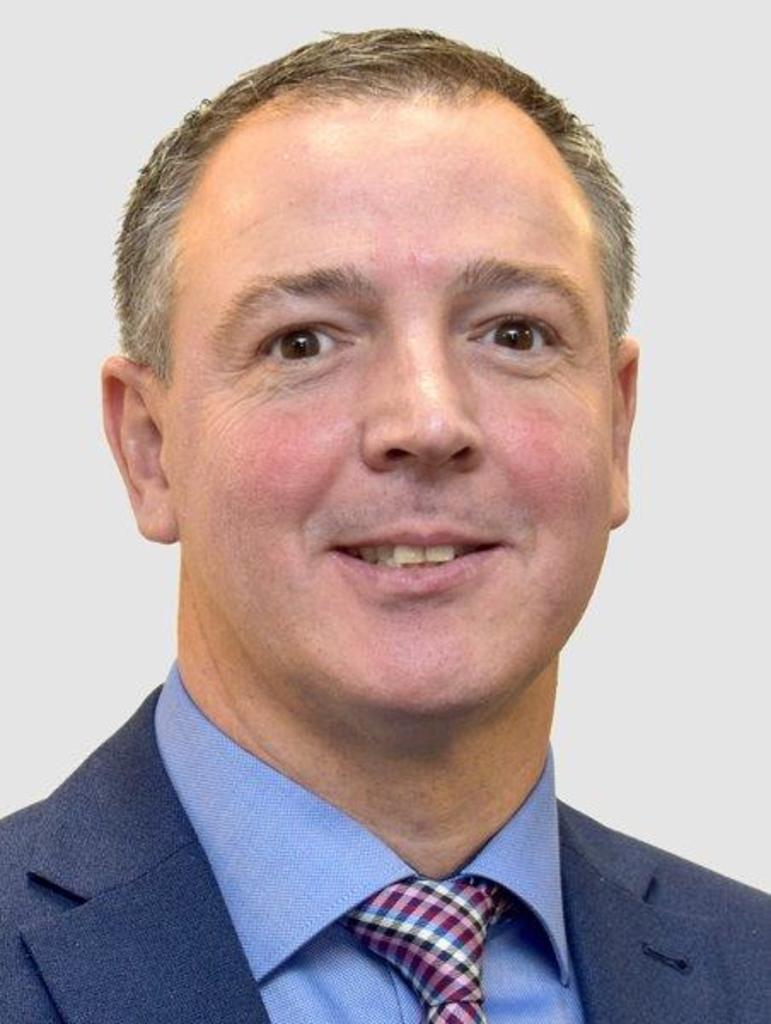 At this major milestone, the Utz group continues to demonstrate the spirit of innovation instilled by its founder. Even with the foresight and determination that helped him to found the company, Georg Utz could not have predicted that, 75 years later, some 1500 people would be employed by a company bearing his name. 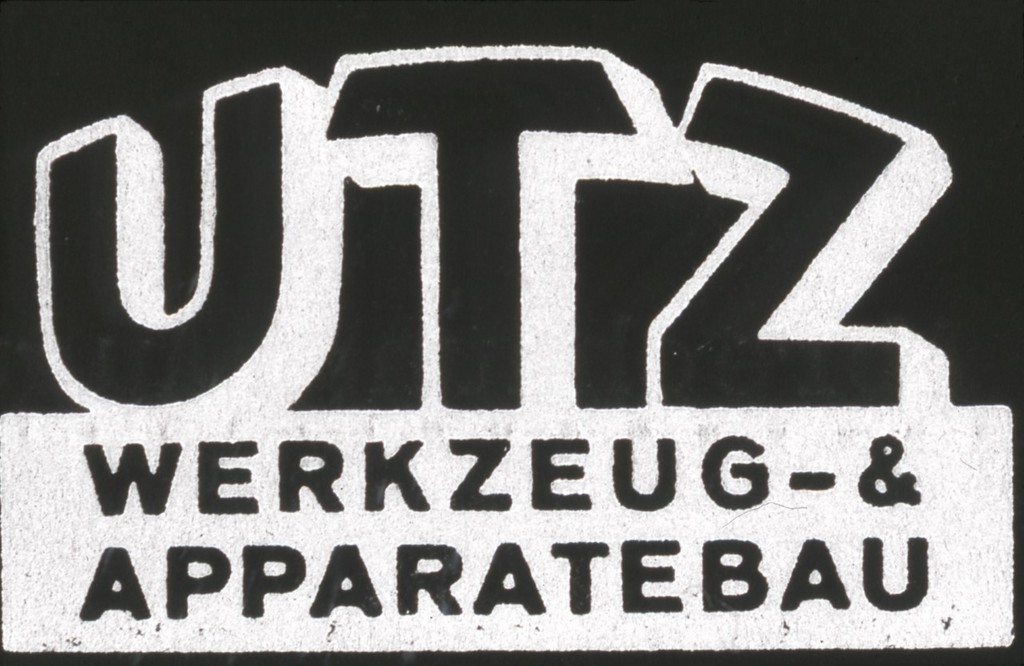 Founded as a toolmaking firm called 'Georg Utz Werkzeug- und Apparatebau' in Zurich in May 1947, the company began to focus on manufacturing a zigzag device for sewing machines that Georg had developed himself. This patented product enabled the fledgling business to flourish, with well-known sewing machine manufacturers, including Singer, among its customers. In 1953 Georg moved the company – now named Georg Utz AG and with 16 employees – to larger premises in Bremgarten. 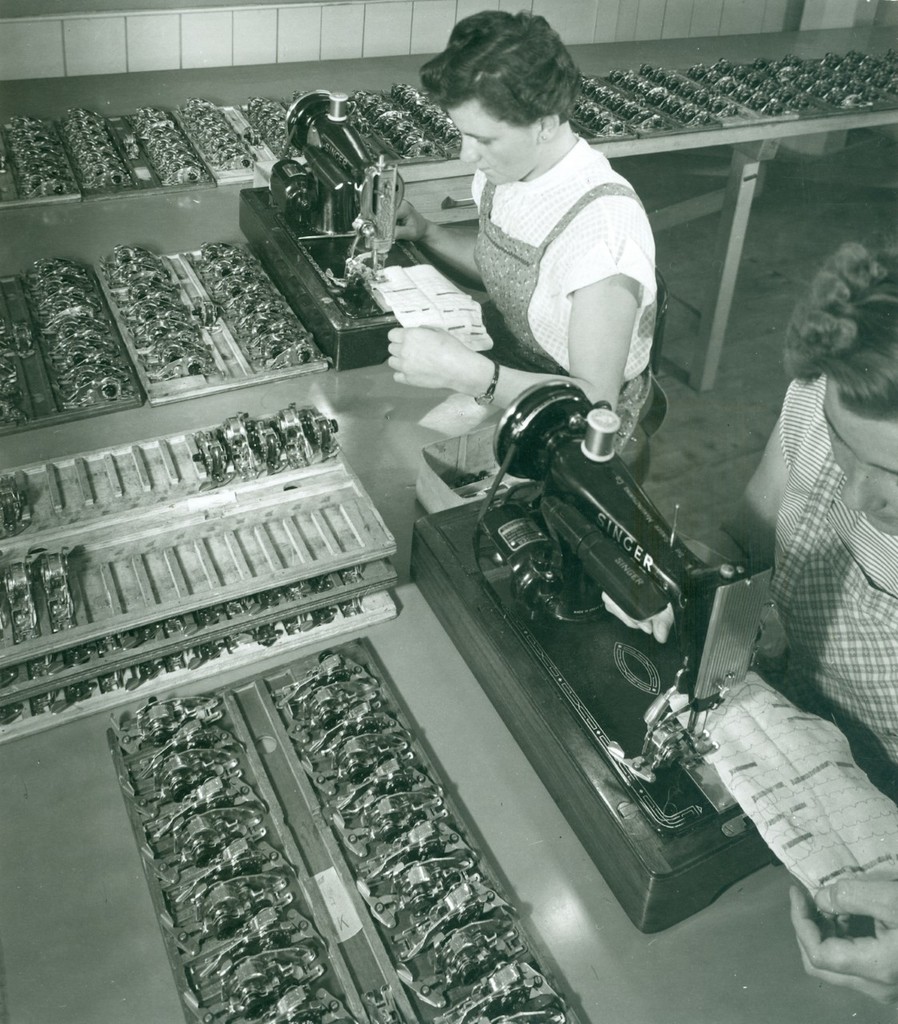 It is often in challenging times that true character is revealed. In 1958, demand for the Utz zigzag device collapsed abruptly when sewing machines with integrated zigzag stitching came onto the market. Fortunately, Georg had installed an injection-moulding machine to produce the packaging for the zigzag apparatus and he could see its potential to transform the packaging market. With his entrepreneurial drive, he was able to turn his vision into reality, producing plastic products for both household and industrial use. 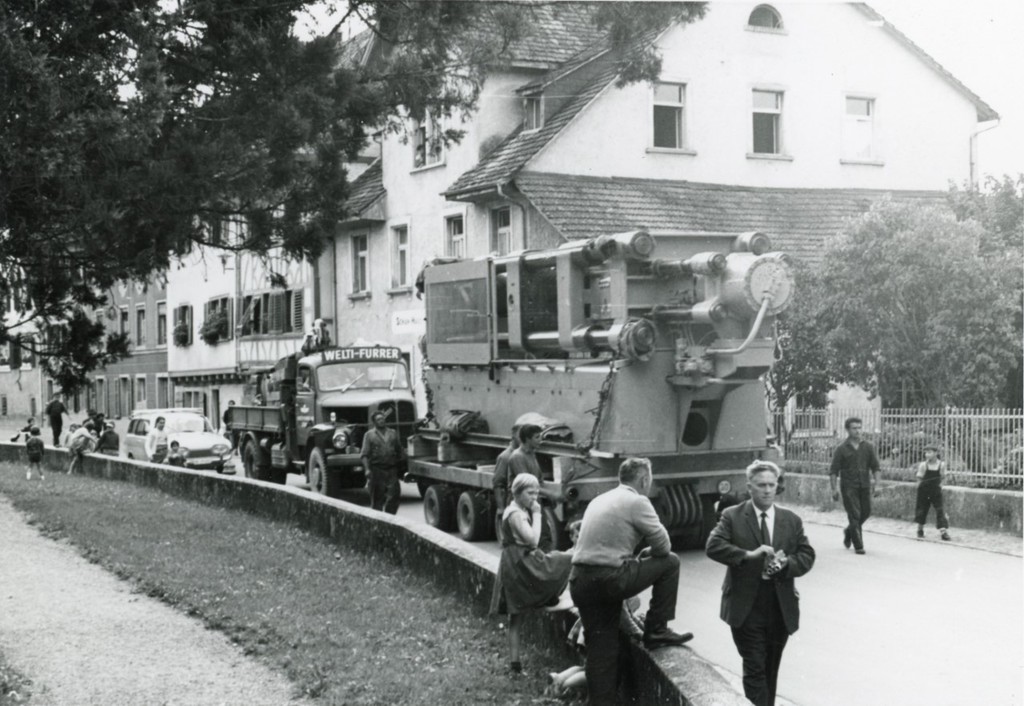 The RAKO: a game changer in logistics

Using the largest injection-moulding machine in Switzerland, Georg Utz AG began to focus its business on storage and transport containers produced from plastic instead of the traditional metal. The RAKO container – short for its innovative RAhmenKOnstruktion (frame construction) – was launched in 1965 and the product range continued to expand. In the early 1970s, the development of customer-specific containers was added – the foundation stone for the current core business. Today, close co-operation with customers results in a constant stream of new products to meet their varied logistics requirements. 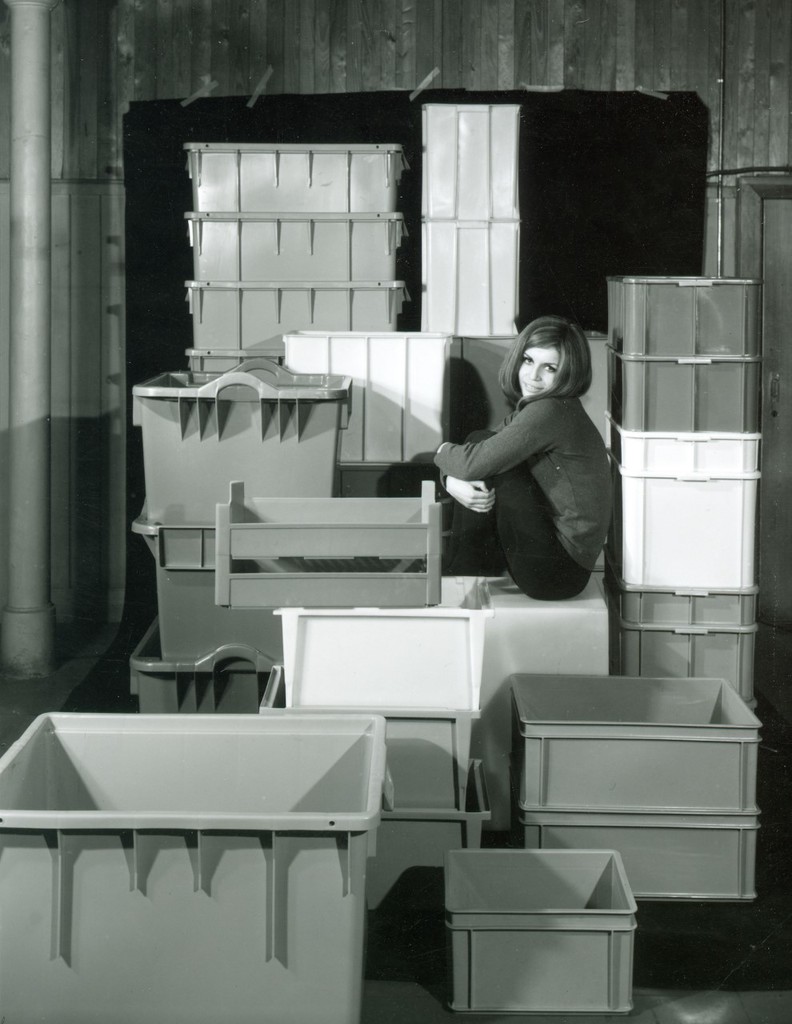 Another innovation for Utz came when its plastics recycling plant was put into operation in the late 1970s. Sustainability, reusable solutions and recycling at the end of the product life cycle are part of the DNA for Utz. As the company expanded, subsidiaries were established abroad. The first was in Germany in 1971, followed by Great Britain (1990), France (1992), Poland (1997), USA (2003), China (2005) and Mexico (2017). 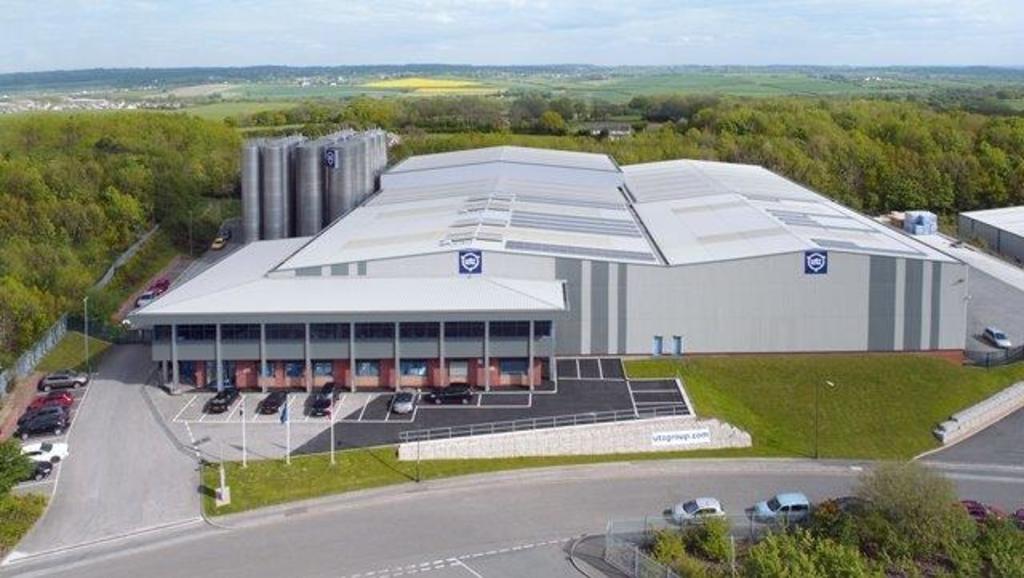