Avancon has released a component that allows users build a variety of switches, diverters, crossings, corners, x-double-crossings and even sorters for complex and large conveyor systems. 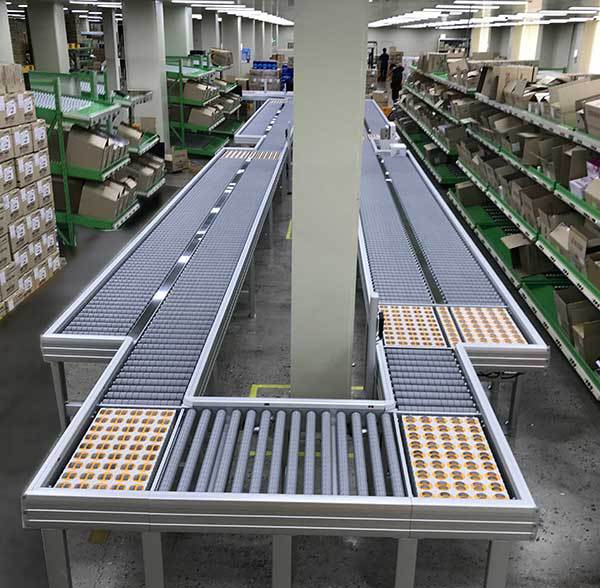 These systems can be used to handle boxes and cartons of any size throughout the DC. This patented element is called OTU (Omnidirectional Transfer Unit), produced and delivered by Avancon, Switzerland.

The technology is said to be versatile and universally usable in these systems. It can be deployed for transporting nearly all kind of goods into any desired direction. It can be used in most industries and fits into almost all conveyor constructions by the use of aluminum profiles underneath. It comes assembled to OTU-tables, which are equipped with a power supply, BLDC-motors and the necessary controls and programmed for your application. 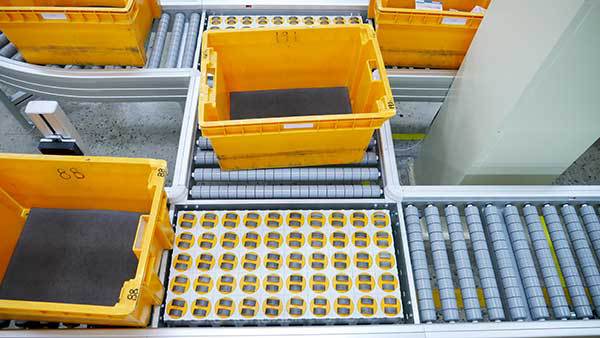 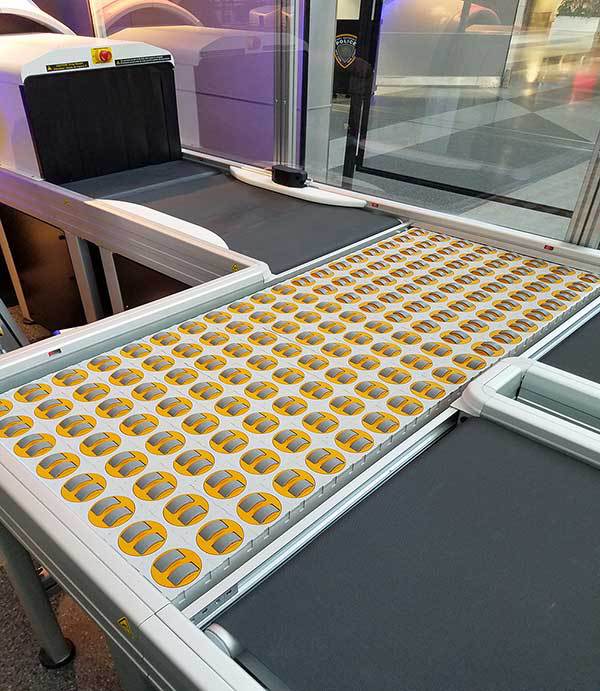 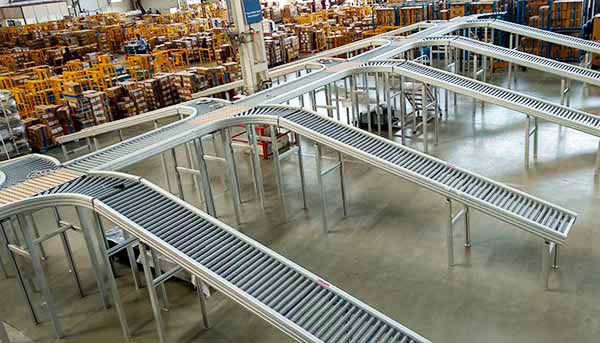 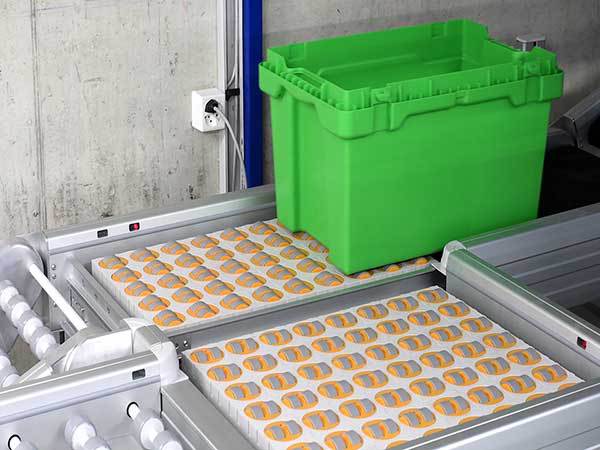 The OTU tables can be used in many more cases, as for picking in front of a high bay storage or for moving goods into the straight direction or to move goods around corners or to move goods just out of a powered line for inspection.