Home >Peter Ward to step down as UKWA CEO
ARTICLE

Peter Ward to step down as UKWA CEO

Peter Ward, CEO of UK Warehousing Association (UKWA), has announced his intention to step down after six years at the helm of the sector’s leading trade organisation. His successor will be named shortly. 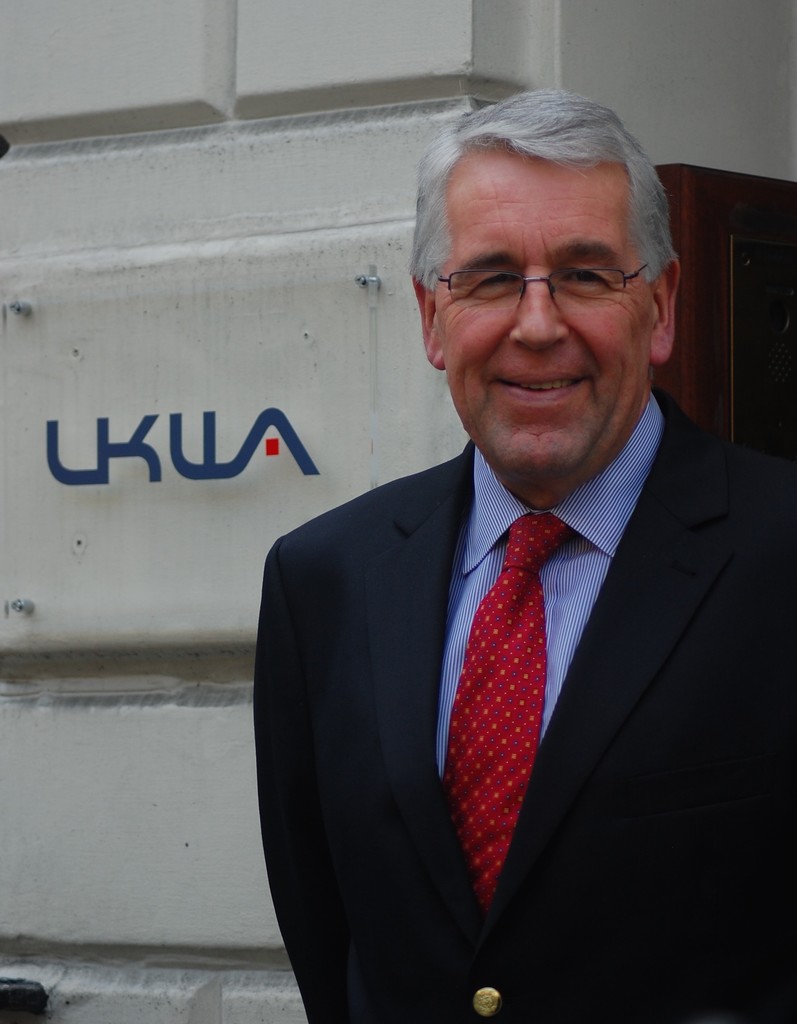 Peter joined the Association in 2015, having held a series of major industry roles at director level with prominent companies within the sector. Since joining UKWA he has transformed the fortunes of the Association, substantially improving revenues, widening membership to encompass retail and manufacturing logistics users, and introducing significant new benefits to membership. During Peter’s tenure, UKWA membership has continued to grow strongly - even over the last twelve months, as the global pandemic and the impact of UK’s exit from the European Union created arguably the most challenging period since the Association’s inception during the Second World War.

Paying tribute to Peter’s contribution, Chair of the UKWA management board Nicola Ridges-Jones said, “As UKWA CEO Peter has been a passionate advocate for our industry, raising the profile of the Association within the sector and well beyond. His strong industry track record and undoubted leadership skills, combined with extraordinary energy and drive, have ensured that he leaves UKWA a thriving and successful organisation, ready to lead members through the fresh challenges ahead. We wish him every success as he steps into semi-retirement to pursue personal interests.”

As UKWA CEO, Peter has provided a ‘voice’ for the industry both at government and local authority level, ensuring the concerns and issues facing members and the wider logistics community have been recognised, understood, and acted upon. On his watch, UKWA has helped shape Government policy around the departure of the UK from the European Union and has guided members through the complexities of planned changes.

He has also fostered strong links with Transaid since taking on the role of CEO, and over the last six years UKWA has raised over £100,000, for the charity, including £75,000 pounds donated by members to mark the Association’s 75th milestone.

Commenting on his decision to step down, Peter said, “It has been my privilege to represent the warehousing and logistics sector as CEO of UKWA. I am proud to have been able to instigate change, drive improvement and help this great industry achieve the respect and recognition it deserves.”

He adds, “As we emerge from lockdown and adjust to the changes brought by Brexit, the world has changed. Having steered members through such turbulent times, I am ready to hand over the reins to my successor, who I am confident will continue to support members in negotiating the challenges of the ‘new world’ and seizing the exciting opportunities that now lie ahead.

"In the meantime, I would like to express my thanks for the excellent support I’ve enjoyed from the UKWA management board, my hard-working executive team and, of course, the UKWA membership. I hope to ‘stay in touch’ with many friends and industry colleagues; and from the side-lines will continue to watch my beloved logistics industry, contributing wherever I can add value.”