A Belgian warehouse manager was one of a three person team that cracked the cipher of the Zodiac killer. 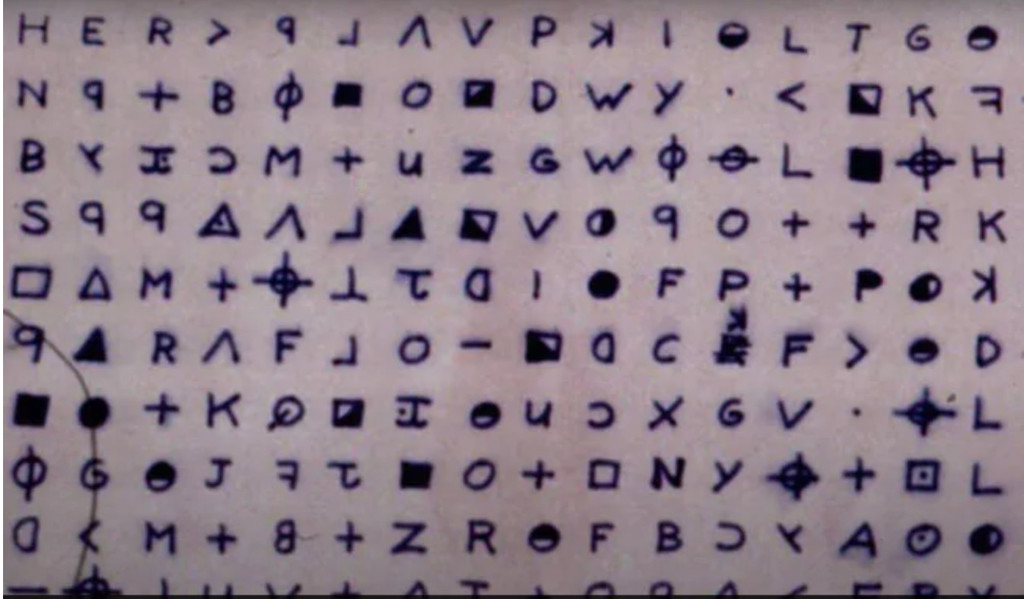 The code had been unsolved for 51 years.

The killer, who was never caught, murdered five people in stabbings and shootings that terrorised the San Francisco Bay area in the late 1960s.

The message reads ‘I hope you are having lots of fun in trying to catch me. I am not afraid of the gas chamber because it will send me to paradice (sic) all the sooner because I now have enough slaves to work for me.’